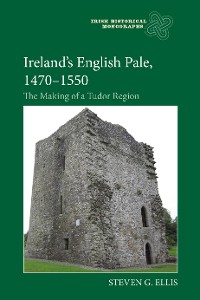 The Making of a Tudor Region

Challenges the argument that the English Pale was contracting during the early Tudor period.

A key argument of this book is that the English Pale - the four counties around Dublin under English control - was expanding during the early Tudor period, not contracting, as other historians have argued. The author shows how the new system, whereby "the four obedient shires" were protected by new fortifications and a newly-constituted English-style militia, which replaced the former system of extended marches, was highly effective, making unnecessary money and troops from England, and enabling the Dublin government to be self-financing. The book provides full details of this new system. It also demonstrates how direct rule by an English army and governor, which replaced the system in the years after 1534, was much more costly and led on in turn to the policy of "surrender and regrant" under which Irish chiefs became subject to English law. The book highlights how this policy made the English Pale's frontiers redundant, but how ideologically ideas of "English civility" nevertheless survived, and "the wild Atlantic way" remained "beyond the Pale". 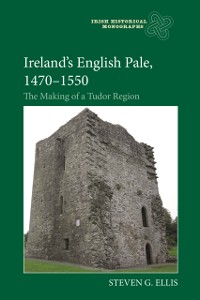 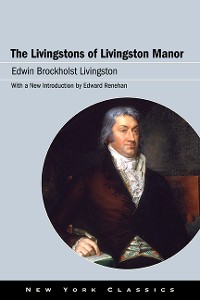 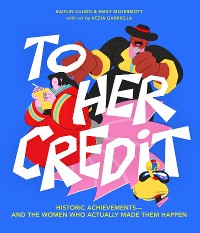 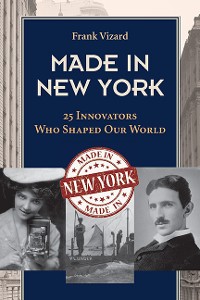