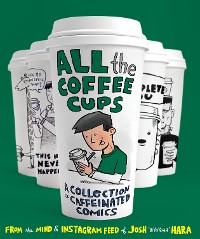 All the Coffee Cups

One morning, Josh Hara found himself staring at the blank side of his empty coffee cup. In his other hand was a pen. He brought the two together, and the first of hundreds of comic-covered cups found its way onto the internet.

Years later, the coffee cups had taken on a life of their own, with jokes, seasonal greetings and social commentary – ranging from Game of Thrones memes to statements on the US presidential election – being shared around the world, as Hara overcame the perils of sketching on a curved surface while highly caffeinated. With hundreds of cups now created, All the Coffee Cups collects and preserves a particular moment in history – one where pop culture and caffeine came together to create art. 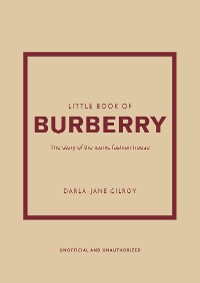 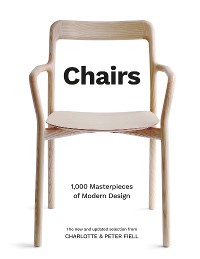 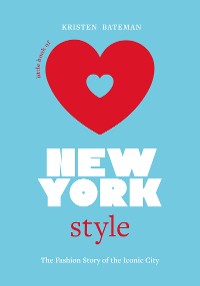 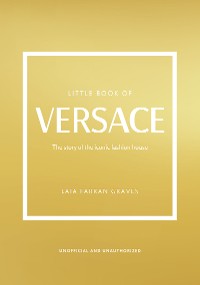 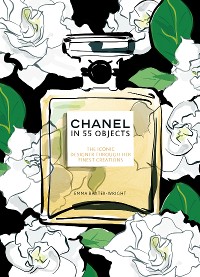 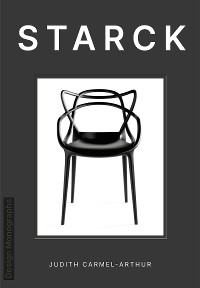 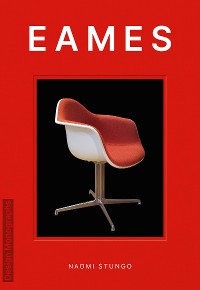 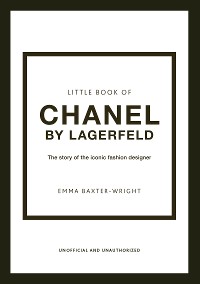 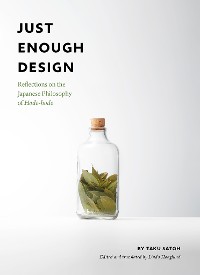 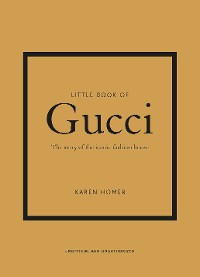 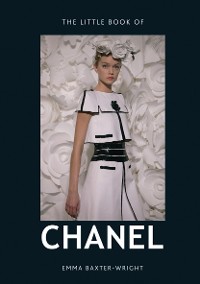 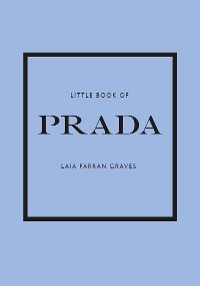 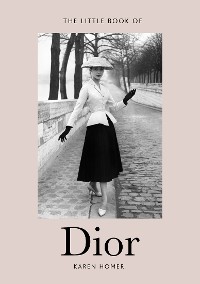 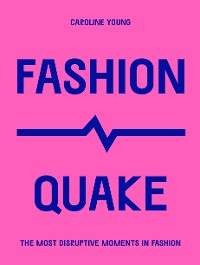 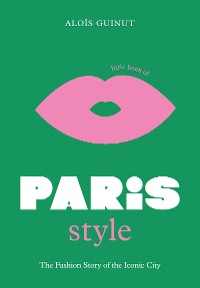 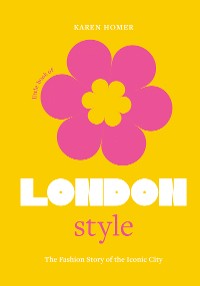 Cosplay for You
Sanit Klamchanuan
20,99 € 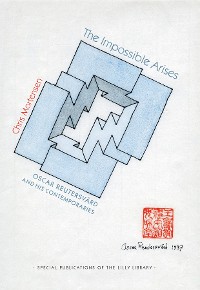 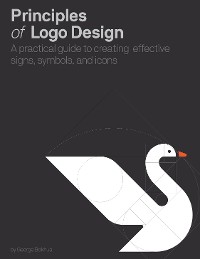 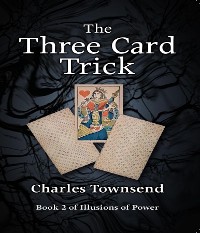 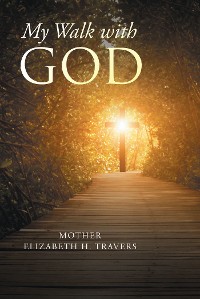 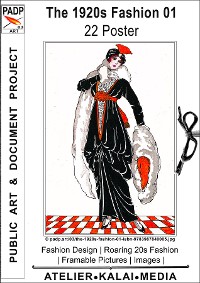