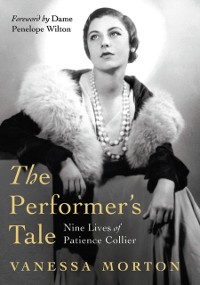 The Nine Lives of Patience Collier

A vivid and compelling biography of Patience Collier - an actress whose career spanned a golden age of performance from the 1930s to the 1980s - and an overview of theatre, film, TV and radio in Britain over half a century.Though Patience Collier's name has faded from public consciousness since her death in 1987, it still conjures cool memories of iconic television and film from the 1970s and 1980s - Sapphire and Steel, Who Pays the Ferryman, Fiddler on the Roof and The French Lieutenant's Woman. Fearsome, eccentric and unpredictable, Patience Collier was an actress whose perfectionism shone through in her every performance, and who worked alongside many of the most celebrated actors and directors of her time.Drawing on Collier's diaries, letters and photographs as well as interviews with those who worked with her, Vanessa Morton paints a portrait of a gifted and eccentric woman weaving her way through the twentieth century, and gives a panoramic overview of theatre, film, TV and radio in Britain over half a century. Part social history, part cultural history, The Performer's Tale is a richly entertaining account of an actor's life and times.'I never met Patience Collier. Now, having read Vanessa Morton's richly entertaining book, I feel as if I did' Michael Billington, former theatre critic of the Guardian 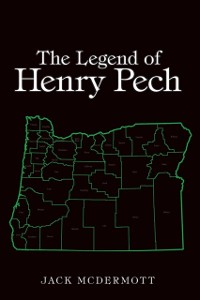 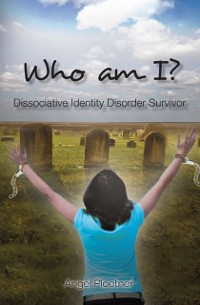 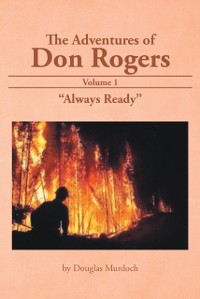 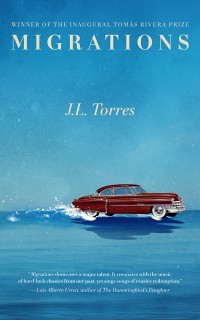 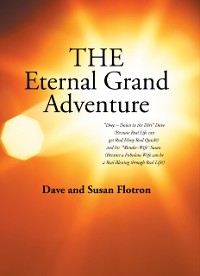 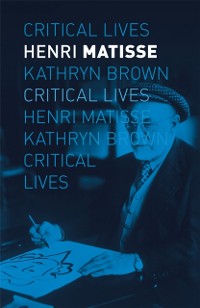 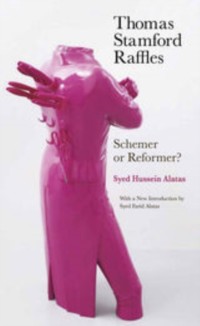 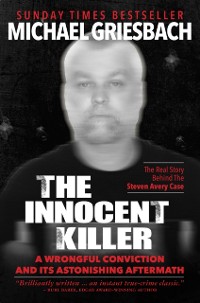 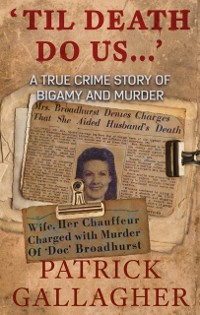 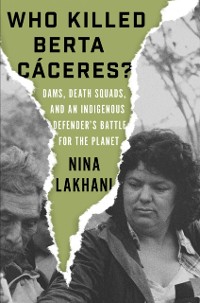 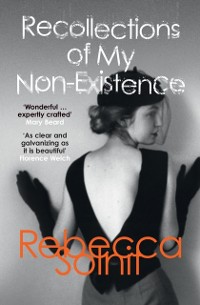 Recollections of My Non-Existence
Rebecca Solnit
11,69 € 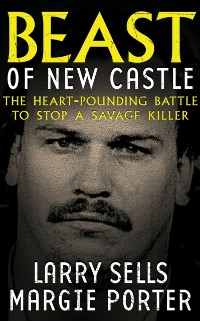 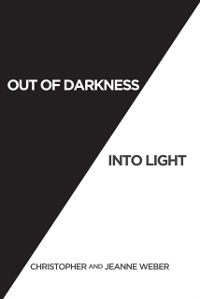 Out of Darkness into Light
Christopher
11,69 € 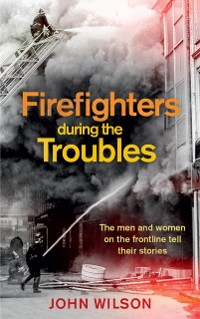 Firefighters during the Troubles
John Wilson
11,69 € 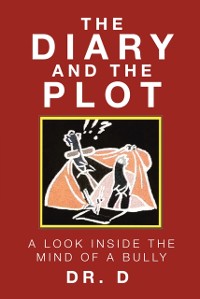 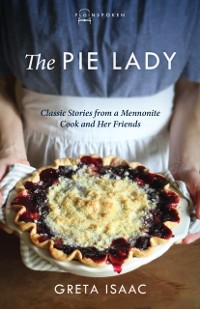 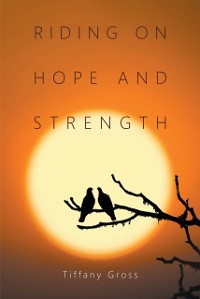 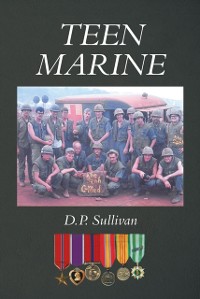 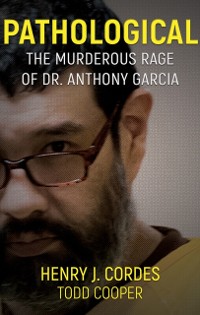 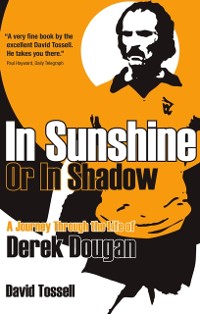 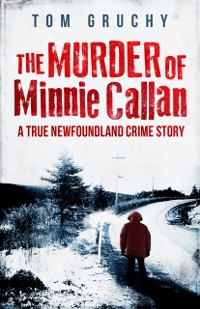 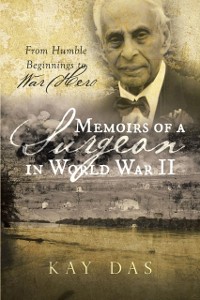 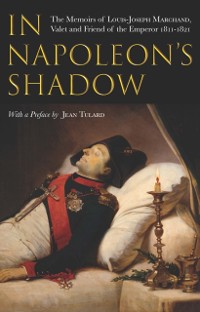 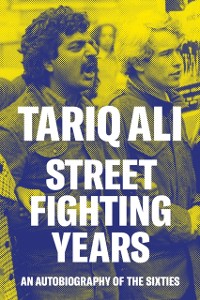 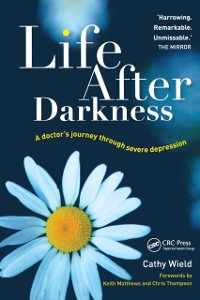