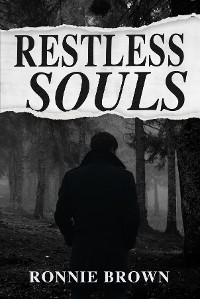 'Theory, whether wanted, asked for or needed, was what Penny did best. He had a theory for all things.'

Upon reading about the death of actress Kate Considine, found dressed as Ophelia from Millais's painting, Penny feels complicit. Indeed, for Penny, trouble is never far away - when a file left in his pigeonhole evidences fraud in the University, he hides it.

Bursting with swagger and vulnerability, Penny is questioned as a matter of routine by two detectives, Lucy Freeman and Richard Hart. But Penny is quickly convinced he can out sleuth Hart, and recruits an old friend Dove to help him solve the many mysteries laid out before him. 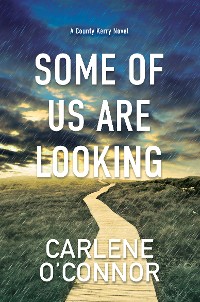 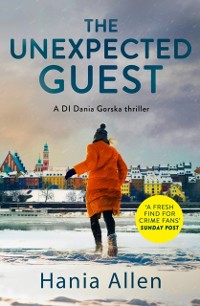 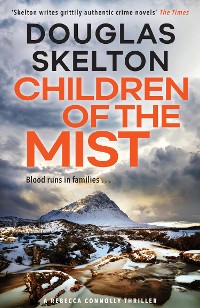 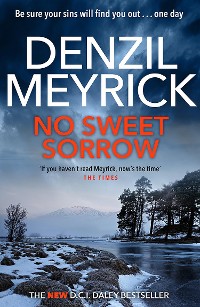 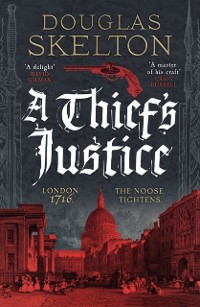 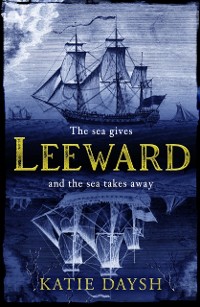 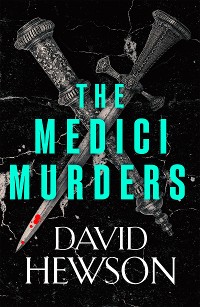 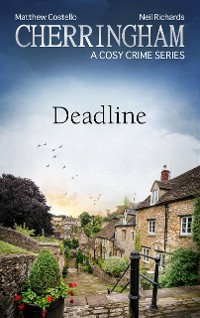 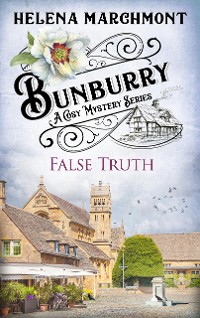 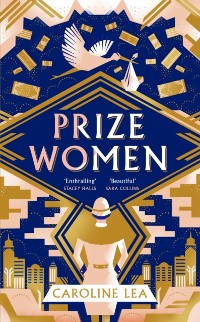 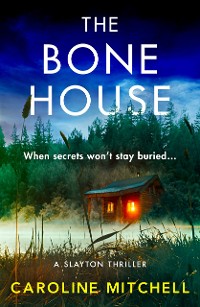 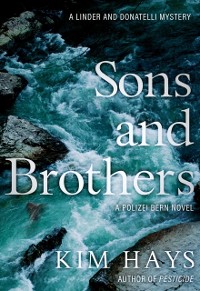 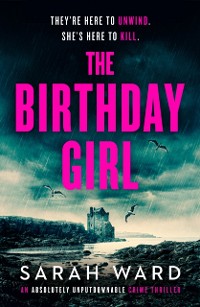 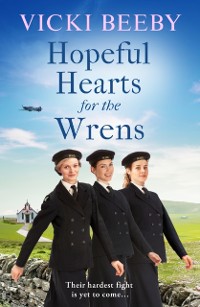 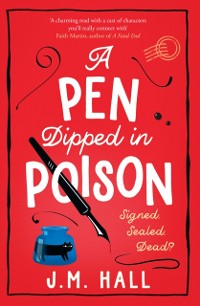 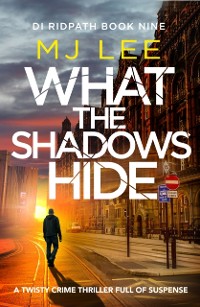 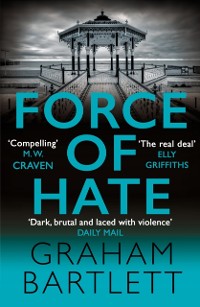 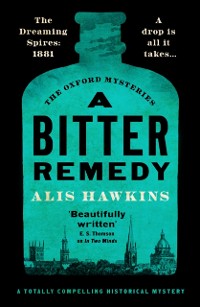 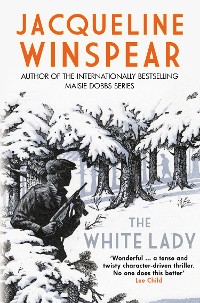 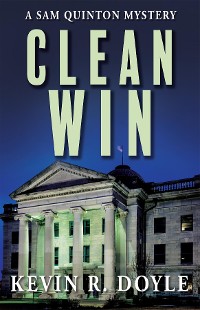 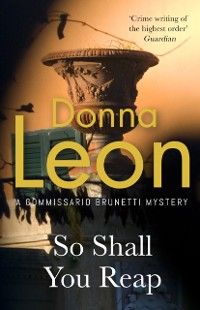 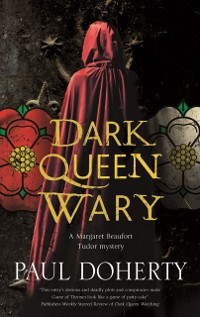 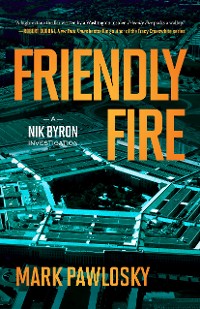 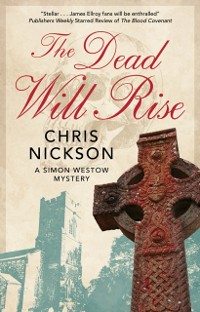