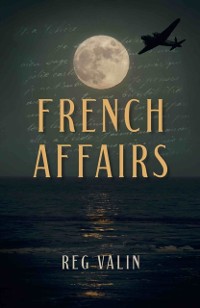 Following the death in Nice of Michel, his French uncle, Peter Barton, is asked to clear up a mystery concerning valuables that may exist somewhere in England.After a lengthy search, he finds two packing cases containing wartime correspondence between his uncle and Delphine, a French Resistance leader, and also the key to a safe deposit box. Peter discovers that his uncle, who had been parachuted into France on a mission, had a relationship with Delphine just before she was captured and imprisoned in Germany. Unbeknown to Michel, Delphine was pregnant and, after she was freed, a baby - Juliette - was born. Meanwhile, thinking she was dead, Michel returned to England and married his fiancee. Peter locates Delphine in Normandy and, having found out more about his uncle's past, arranges to meet Juliette in Paris, where he learns the secrets of the safe deposit. His search for answers finally takes him back to Nice, where he finds that his uncle's business affairs were as full of intrigue as his clandestine wartime activities. 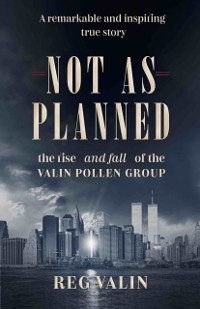 Not As Planned
Reg Valin
4,94 €
Weitere Titel in dieser Kategorie