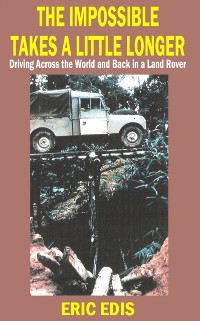 The Impossible Takes a Little Longer is the story of an adventure-packed overland journey made by an inexperienced group of young men and women who set out to drive across the world to Australia and back in two old motor vehicles. The chosen route would take them through the bandit-infested areas of the famous Burma Ledo road, en route to Singapore. Their plan was to work their passage across to Australia by ship.Many problems, disappointments, and mistakes were to arise during the early planning stages. The journey was made on a very limited budget and all the equipment was basic. The vehicles used had seen better days and sponsors were few and far between. There was much sickness on the return half of the journey, which included malaria, jungle foot, hookworm, fever, guinea worm and dysentery.It was reckoned that the whole journey would take about nine months. In fact, it took twice as long. The delay in leaving Australia, which was due with shipping bound for Singapore, resulted in a late arrival in Thailand and Burma, where the group ran smack into a monsoon and suffered all the delays and hold-ups associated with it.The complete journey (London-Singapore-Australia-Singapore-London) covered a road distance of 40,000 miles, more than 5,000 miles of which were in Australia. 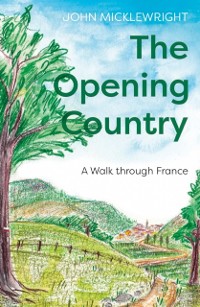 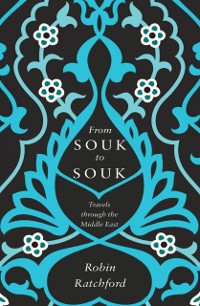 From Souk to Souk
Robin Ratchford
5,83 € 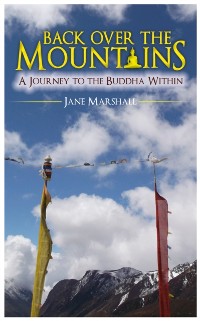 Back Over the Mountains
Jane Marshall
5,83 € 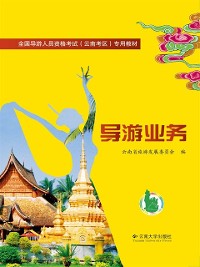 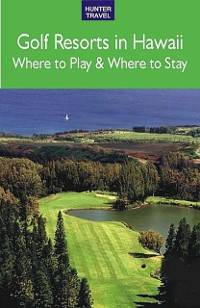 Golf Resorts in Hawaii: Where to Play & Where to Stay
Jim Nicol
5,83 € 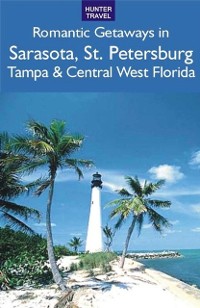 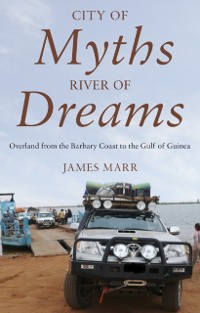 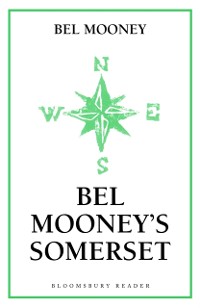 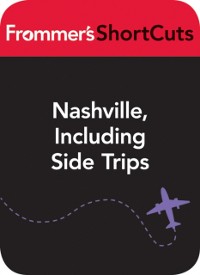 Nashville, Including Side Trips
Frommer's ShortCuts
5,83 € 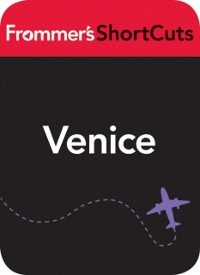 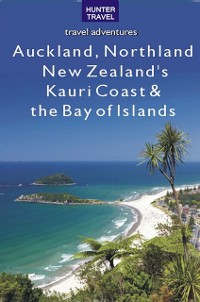 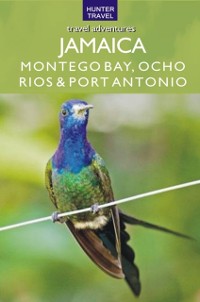 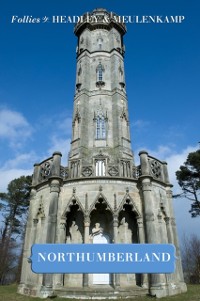 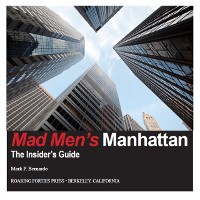 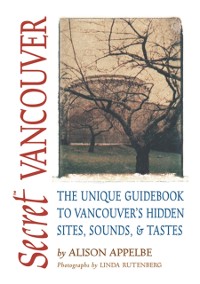