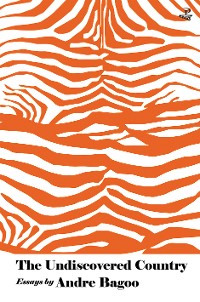 Andre Bagoo is the real deal as an essayist in that he asks interesting questions (was there an alternative to the independence that Trinidad sought and gained in 1962?) and is open to seeing where his ideas take him – quite often to unexpected places. He displays an intense interest in the world around him – including literature, art, film, food, politics, even Snakes and Ladders – but is just as keen to share with the reader some sense of how his point of view has been constructed. He writes as a gay man who grew up in a country that still has colonial laws against gay sexuality, as a man whose ethnic heritage was both African and Indian in a country whose politics have been stymied by its ethnic divisions. And just what were the effects of repeat-watching a defective video of The Sound of Music, truncated at a crucial moment? There is an engaging personality present here, a sharp and enquiring mind, and ample evidence that he knows how to write shapely sentences and construct well-formed essays. Encyclopaedic knowledge is rarely the point of the essay, but few readers will leave this collection without feeling better informed and more curious about their worlds. 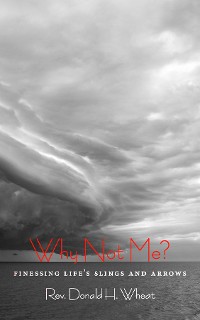 Why Not Me? Finessing Life's Slings and Arrows
Andrew A. Wheat
9,49 € 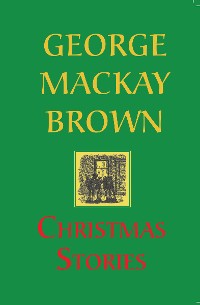 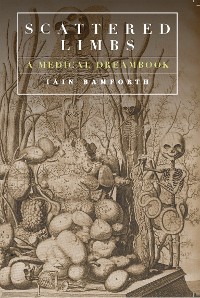 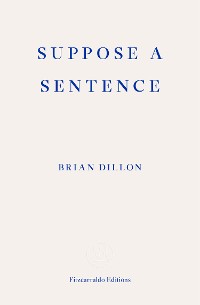 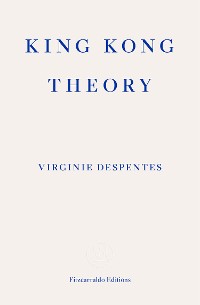 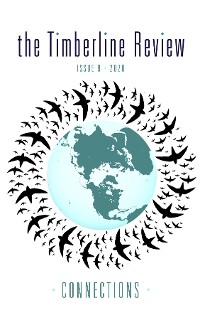 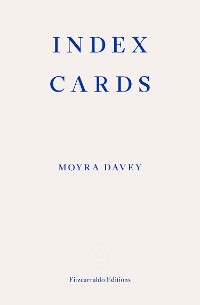 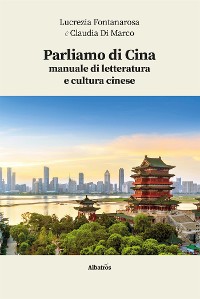 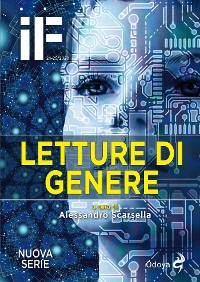 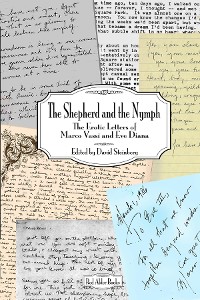 The Shepherd and the Nymph
David Steinberg
9,49 € 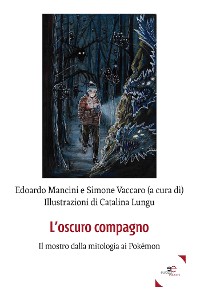 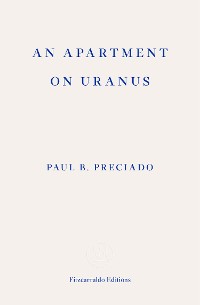 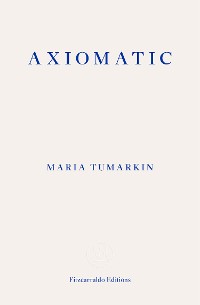 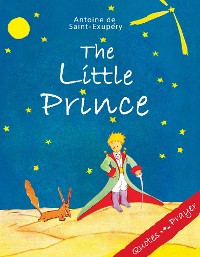 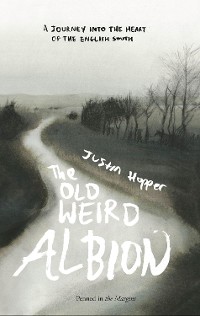 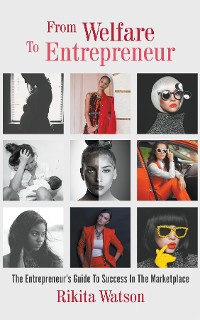 From Welfare To Entrepreneur
Rikita Watson
9,49 € 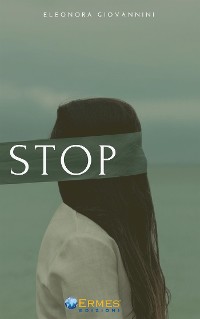 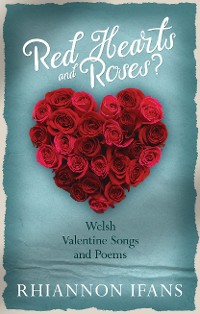 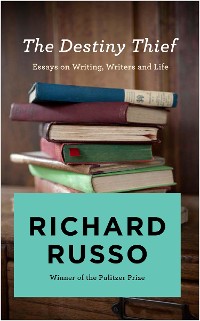 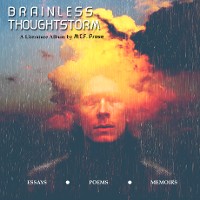 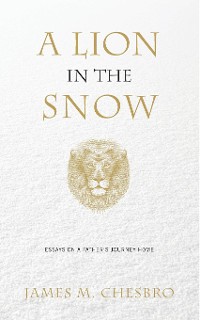 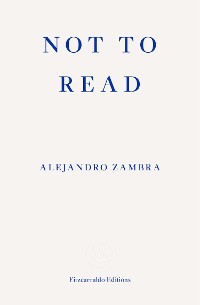 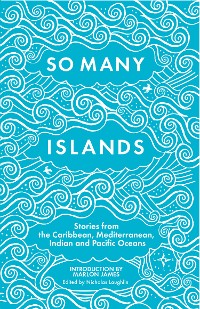 So Many Islands
Nailah Folami Imoja
9,49 € 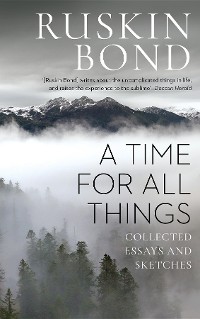