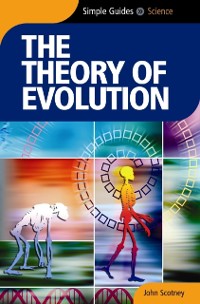 Today the theory of evolution by natural selection and the science of genetics are the twin keys to our understanding of how life on earth came about. Yet when an English naturalist called Charles Darwin first published his ideas in 1859 in a book called On the Origin of Species the world was horrified at the notion of a changing creation without the intervention a Creator. By contrast, when a few years later an obscure Moravian monk, Gregor Mendel, published the results of his experiments in genetics the world failed to notice John Scotney's new book explains just what these two great men had discovered and follows the amazing development of this seminal idea from the decade when it turned the world on its head to the present time and the unravelling of the human genome. It describes how the first dinosaur fossils were believed to be the bones of giants and how little by little the ongoing story of living creatures has been assembled until we can see the thread of life running from single-cell microorganisms to primates like ourselves, and why most ancient creatures died out and some survive to this day. Indeed we still carry vestiges of former life forms in our bodies and it is said that ancient seas flow in our blood. Anatomy, taxonomy, chemistry, geology, archaeology, and embryology have all had a part in this remarkable detective story, and even the Cold War became involved when the followers of Mendel in the West were confronted by those of Lamarck in China and Russia. Modern evolutionary theory is shown to be a synthesis of many scientific fields and the product both of years of tireless work and of sudden imaginative leaps. The Theory of Evolution conveys the excitement of this fundamental discovery and gives an insight into the way scientific enquiry and debate continue to shape our world. SIMPLE GUIDES: SCIENCE Simple Guides: Science are user-friendly introductions to the great scientific discoveries of the world. Written by experts in the field, they offer the general reader simple and engaging descriptions of key developments and breakthroughs in different fields of science and technology. &bull; Simple Guides: Science are written in a clear, informal style, using plain, non-technical language to provide accessible introductions to complex scientific theories. &bull; Organized both by theme and chronologically, the books link the major breakthroughs to the lives of their discoverers and inventors. &bull; The clear structure and design enable the general reader to grasp essentials easily. &bull; These guides will appeal to readers with no specific scientific knowledge, yet with a thirst to know more about the world we live in. &bull; The scientific developments and theories are brought to life by descriptions of their social contexts; not only the breakthroughs are described, but also their impact on society and the human story behind the scientists. 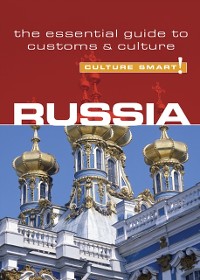 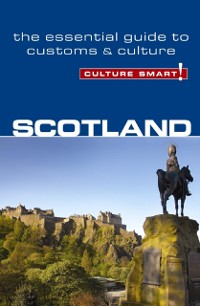 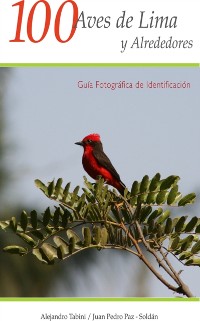 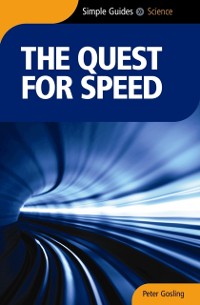