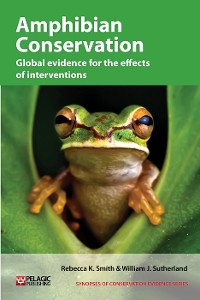 Global evidence for the effects of interventions

Amphibian Conservation is the fourth in the series of Synopses of Conservation Evidence, linked to the online resource www.ConservationEvidence.com.

This synopsis is part of the Conservation Evidence project and provides a useful resource for conservationists. It forms part of a series designed to promote a more evidence-based approach to biodiversity conservation. Others in the series include bee, bird, farmland and bat conservation and many others are in preparation.

Approximately 32% of the 7,164+ amphibian species are currently threatened with extinction and at least 43% of species are declining. Despite this, until recently amphibians and their conservation had received little attention. Although work is now being carried out to conserve many species, often it is not adequately documented.

This book brings together and summarises the available scientific evidence and experience relevant to the practical conservation of amphibians.

The authors consulted an international group of amphibian experts and conservationists to produce a thorough summary of what is known, or not known, about the effectiveness of amphibian conservation actions across the world.

"The book is packed with literature summaries and citations; a veritable information goldmine for graduate students and researchers. It also admirably provides decision makers with a well-researched resource of proven interventions that can be employed to stem/reverse the decline of amphibian populations." -John G Palis, Bulletin of the Chicago Herpetological Society 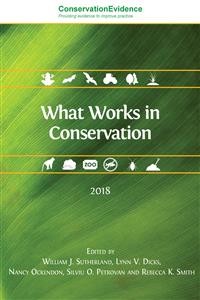 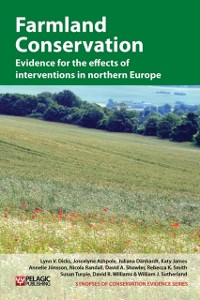 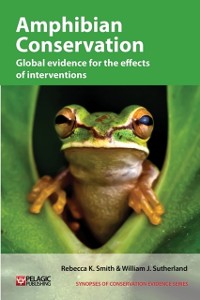 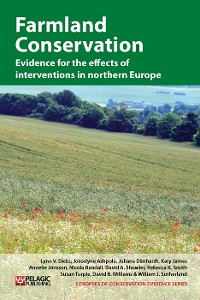 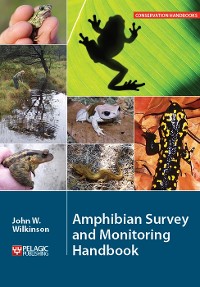 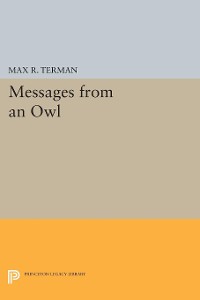 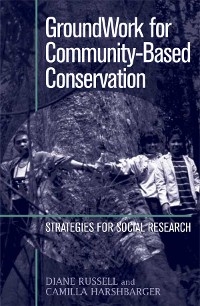 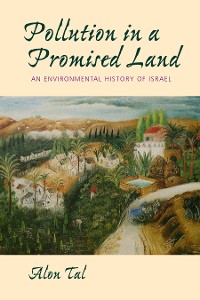