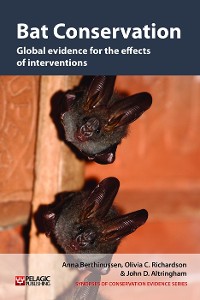 Global evidence for the effects of interventions

This book brings together scientific evidence and experience relevant to the practical conservation of bats. The authors worked with an international group of bat experts and conservationists to develop a global list of interventions that could benefit bats.

For each intervention, the book summarises studies captured by the Conservation Evidence project, where that intervention has been tested and its effects on bats quantified. The result is a thorough guide to what is known, or not known, about the effectiveness of bat conservation actions throughout the world.

Bat Conservation is the fifth in a series of Synopses that will cover different species groups and habitats, gradually building into a comprehensive summary of evidence on the effects of conservation interventions for all biodiversity throughout the world.

By making evidence accessible in this way, we hope to enable a change in the practice of conservation, so it can become more evidence-based. We also aim to highlight where there are gaps in knowledge.

Evidence from all around the world is included. If there appears to be a bias towards evidence from northern European or North American temperate environments, this reflects a current bias in the published research that is available to us. Conservation interventions are grouped primarily according to the relevant direct threats, as defined in the International Union for the Conservation of Nature (IUCN)’s Unified Classification of Direct Threats (www.iucnredlist.org/technical-documents/classification-schemes). 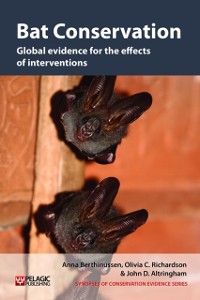 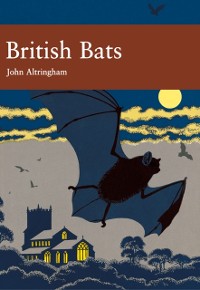 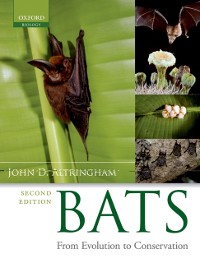 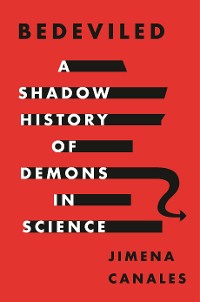 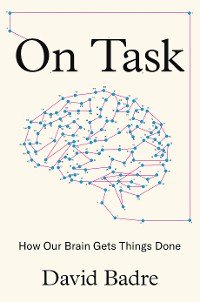 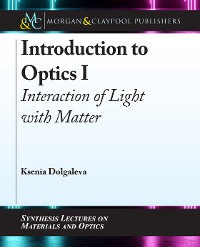 Introduction to Optics I
Ksenia Dolgaleva
31,99 € 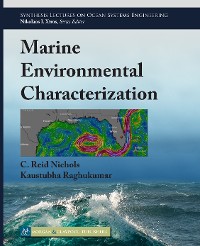 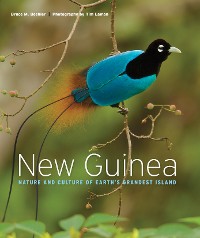 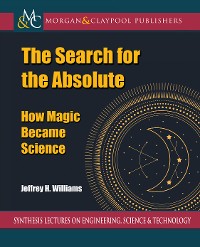 The Search for the Absolute
Jeffrey H. Williams
31,99 € 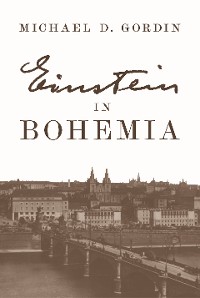 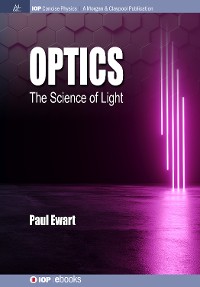 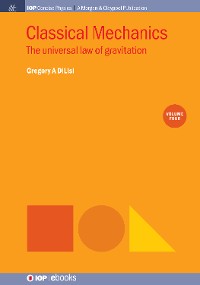 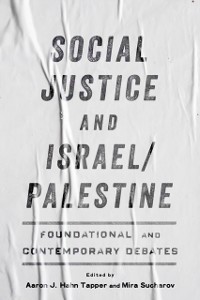 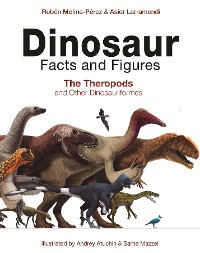 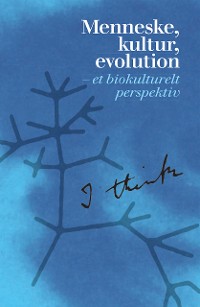 Can Physics Save Miami (and Shanghai and Venice, by Lowering the Sea)?
Edward Wolf
31,99 € 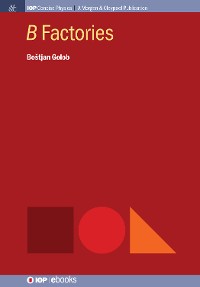 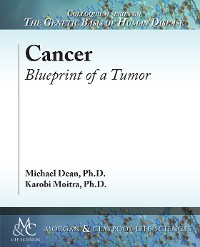 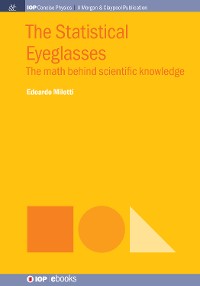 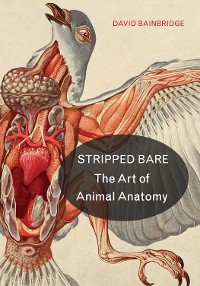 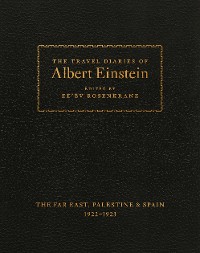 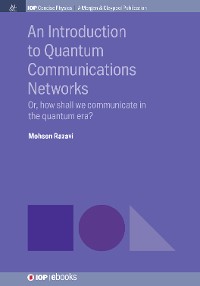 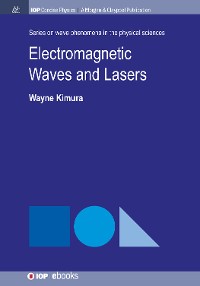 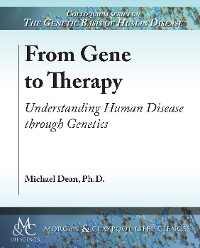 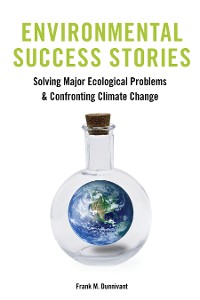 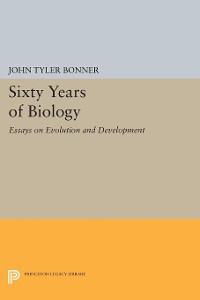 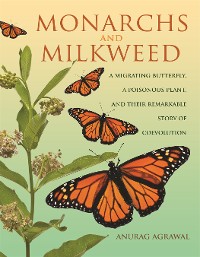