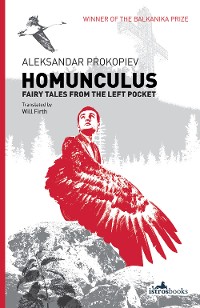 Homunculus is billed as a collection of sixteen 'fairy tales for adults' with something for every reader. The author has largely retained the classical fairytale structure with its elements of surprise and the constant intertwining of the real and unreal, but he transcends the sugarsweet endings we are familiar with. Along with typical fairytale features like the interplay of humans and animals, he presents us with a wide range of more mature themes the erotic, the tragic, the absurd set amidst dichotomies on an adult wavelength: mythical vs. urban, banality vs. wisdom, as well as issues of guilt and longing. Some of the stories are related to existing internationally known fairy tales such as 'Tom Thumb', where the main character struggles with an oedipal bond with his mother, or 'The Huntsman', told from the perspective of the hunter sent out to kill Snow White. Others go back to Macedonian folk roots or have been freely composed by Prokopiev himself, but all of them are rendered with humour, skill and a noticeable love of life! 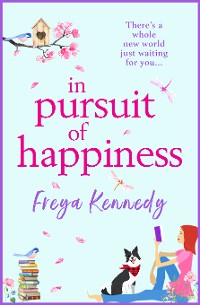 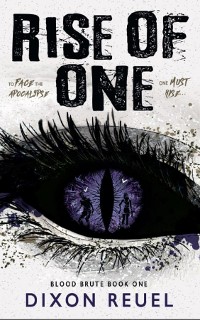 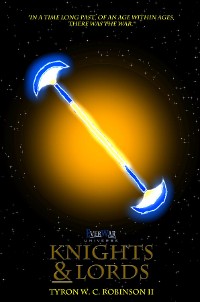 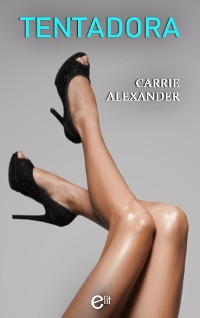 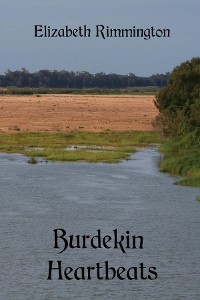 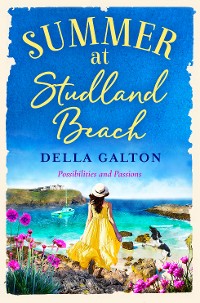 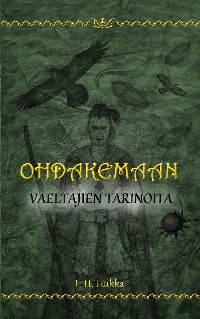 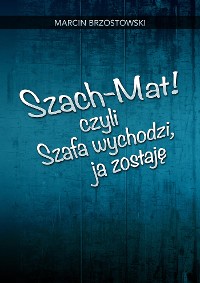 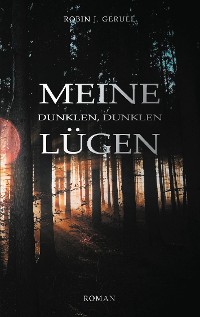 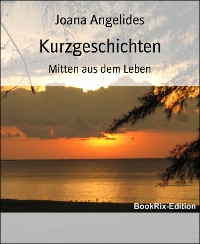 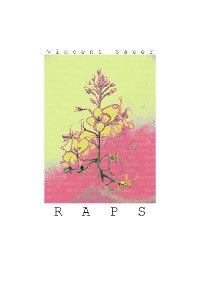 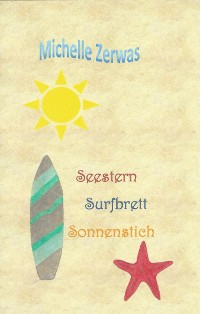 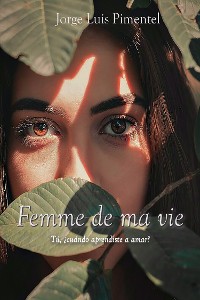 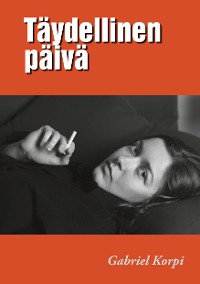 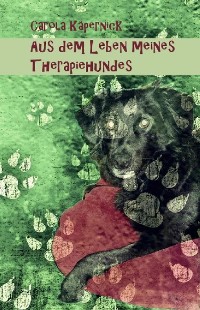 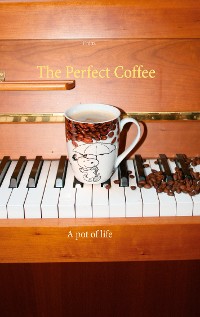 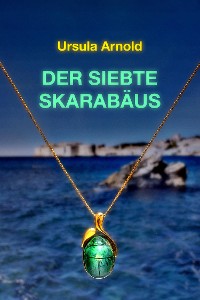 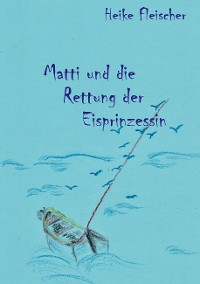 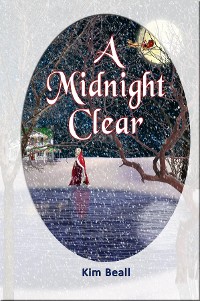 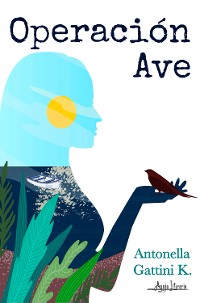 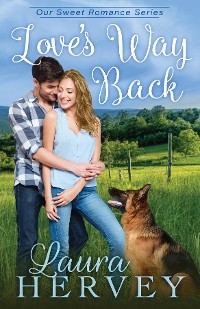 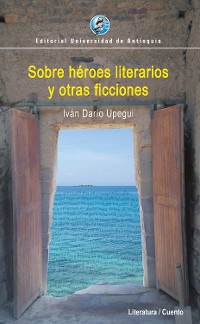 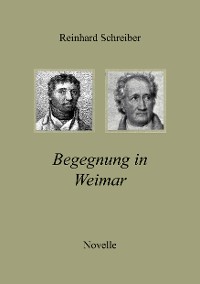 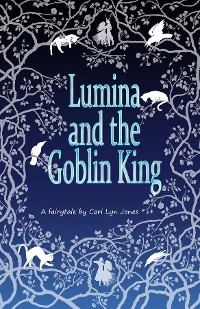 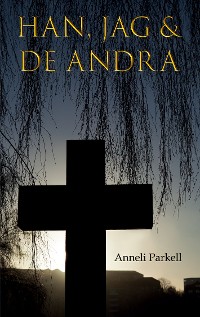