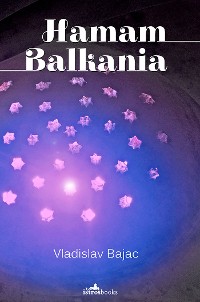 This is a book that lives in two parts one set in the Ottoman empire of the 16th century, and the other in our own 21st century reality. Here we have the story of two friends, both taken as children from their homes and inducted into the Turkish Sultan's private guard: Sokollu Mehmed Pasha, the Serbian shepherd boy who rose to the position of Grand Vizier and Koca Mimar Sinan, the 'Michelangelo of the East'. Between them they represent both destruction and creation, while at the same time providing us with a harrowing insight into the heart of religion and identity. Back in our own time, we hear the voice of the author, sharing with us his experiences in the modern world, and his musings on faith, identity and nation. This is a truly ambitious book that rewards the reader with insights into some of the great questions of our time. 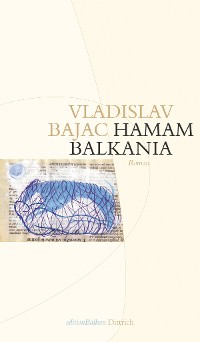 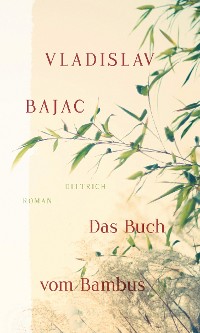 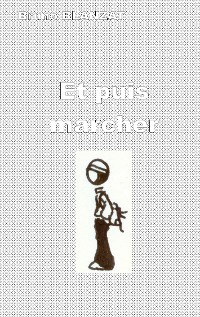 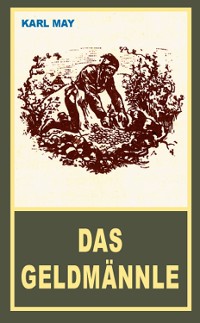 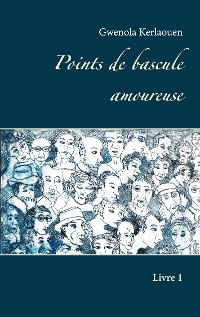 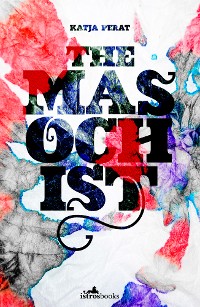 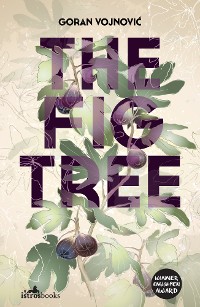 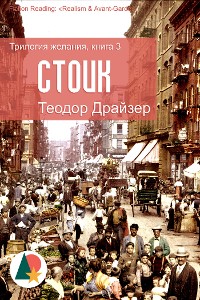 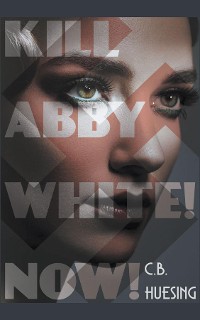 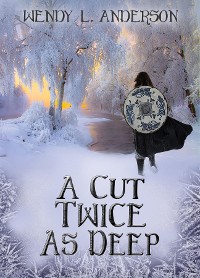 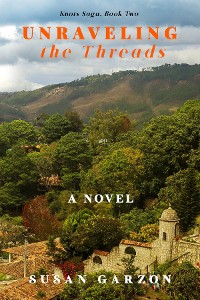 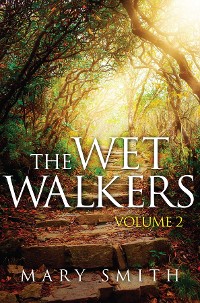 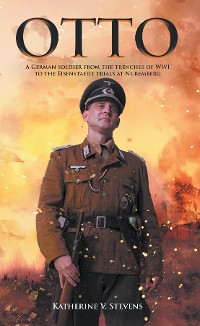 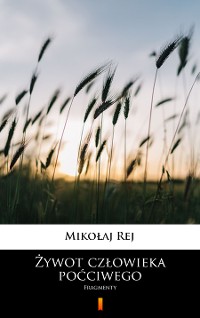 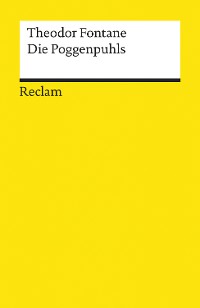 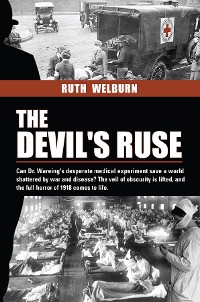 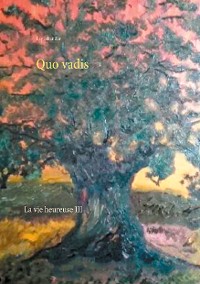 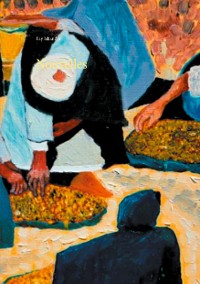 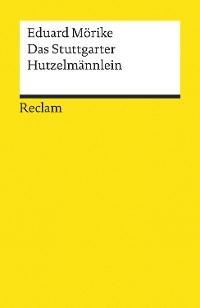 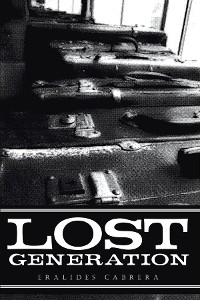 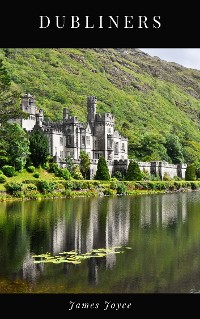 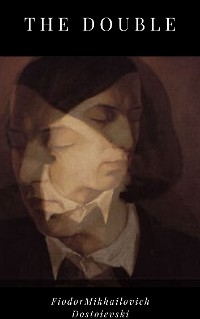 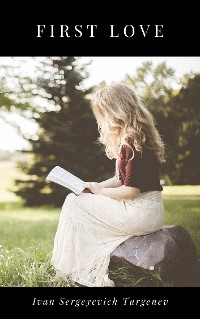 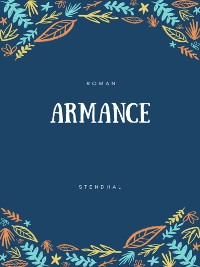 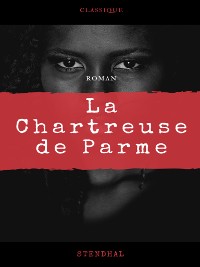 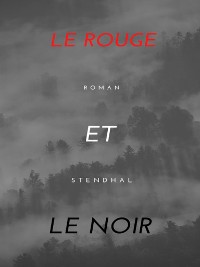 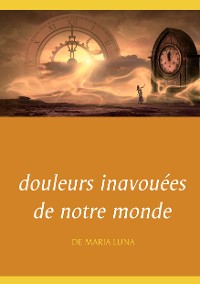