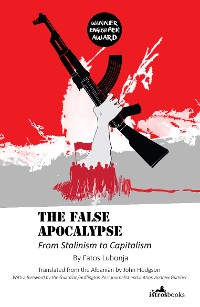 This unique and disturbing work concerns the events of 1997, a tragic year in the history of postcommunist Albania. After the world's most isolated country emerged from Stalinist dictatorship and opened to capitalism, many people fell prey to fraudsters who invited them to invest in socalled 'pyramid schemes'. At the start of 1997, these pyramids crumbled one after another causing widespread demonstrations and protests. The conflict became increasingly violent, leading to the collapse of the state and of the country's institutions. Prisons were opened, crowds stormed arms depots, and the country was abandoned to anarchy and gang rule. Lubonja has chosen to tell this incredible story through a narrative technique that operates on two levels: a thirdperson narrator, who describes the largescale events that made international headlines, and the narrative of Fatos Qorri, the author's alter ego, who describes his own dramatic experiences in a personal diary. The book begins with the synopsis of a novel entitled "The Sugar Boat" that Fatos Qorri intends to write about the spread of a small pyramid scheme luring people to invest supposedly in a sugar business. However, as the major pyramids collapse, real events overtake anything he has imagined and Fatos Qorri finds himself in the midst of a reallife tragedy. 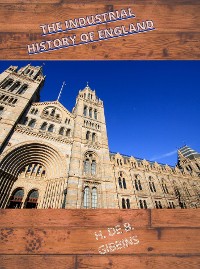 The Industrial History Of England
H. De B. Gibbins
3,49 € 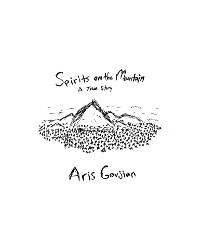 Spirits on the Mountain
Aris Govjian
3,49 € 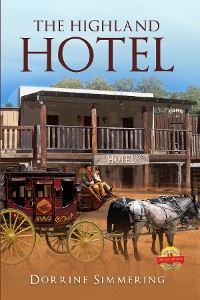 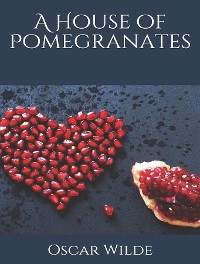 A House of Pomegranates
Oscar Wilde
3,49 € 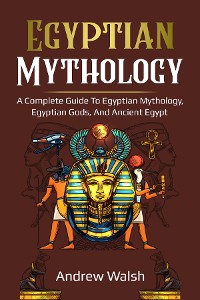 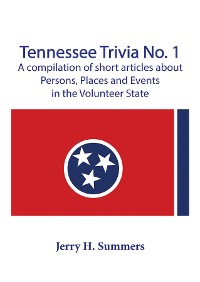 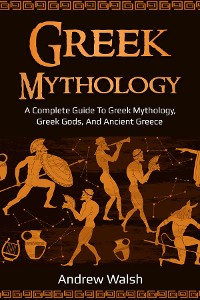 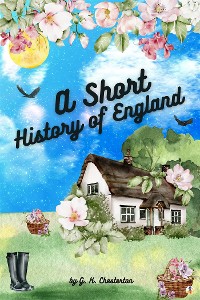 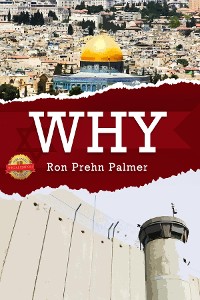 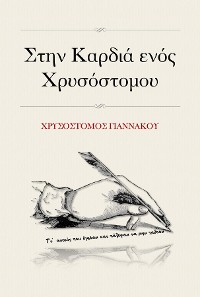 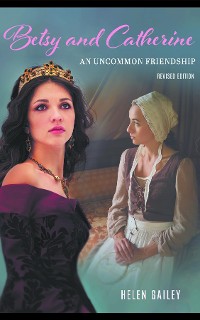 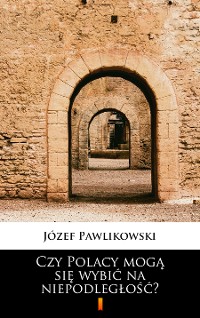 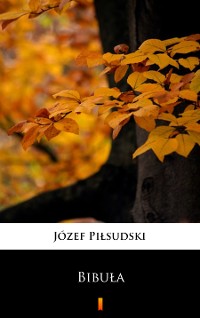 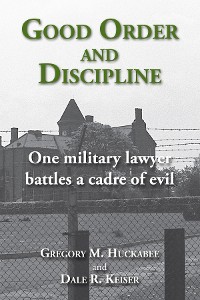 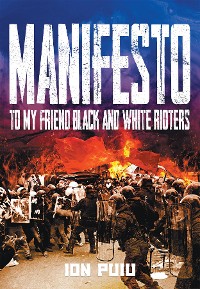 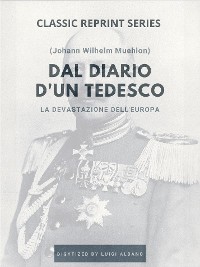 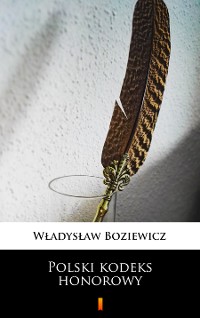 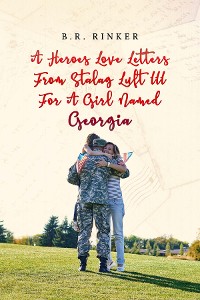 A Heroes Love Letters from Stalag Luft III for a Girl Named Georgia
B. R. Rinker
3,49 € 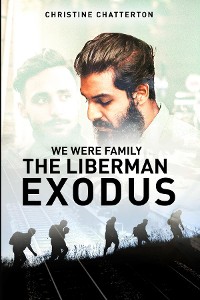 We were family
Christine Chatterton
3,49 € 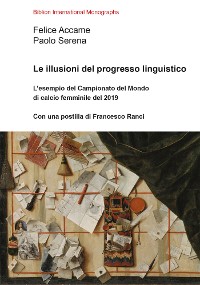 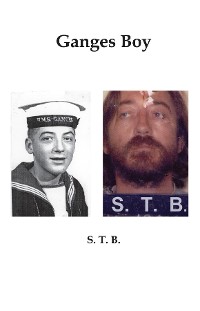 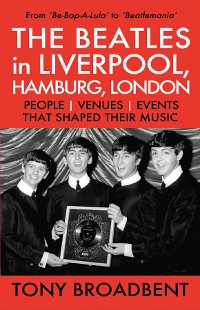 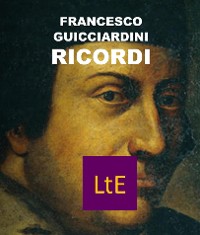 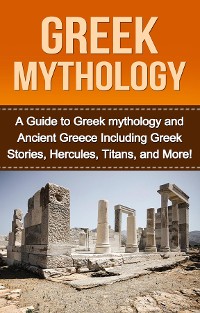