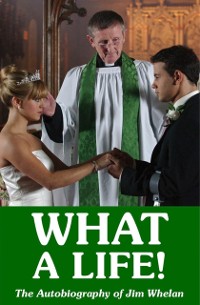 The Autobiography of Jim Whelan

Many people may not have heard of actor Jim Whelan but he has appeared in some of the most iconic programmes on British television over the past four decades, from Crown Court and Last of the Summer Wine to The Royle Family and Heartbeat. What a Life is the story of one man's passion for acting and his determination to follow his dream at all costs. From humble beginnings and an unpromising start, leaving school with no qualifications and few job prospects, Jim went on to enjoy a long TV career, receiving accolades from respected directors and working alongside such famous actors as Ray Winstone, Martin Clunes, David Tennant, Christian Bale and Rod Steiger. This autobiography explains how a shy and insecure Salford boy went from being a dockland worker to become a recurring character in Coronation Street and documents the successes and disappointments of a jobbing actor. In this honest account of his life Jim spills the beans on some of the big name stars he has worked with and provides the reader with a fascinating insight to the television industry and some of the larger than life characters who inhabit the world of 'soap'. This book is a riveting read that is certain to hold your attention from the first page to the last. 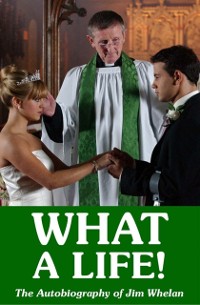 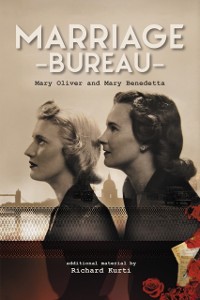 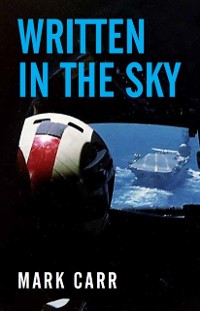 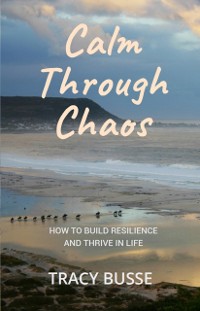 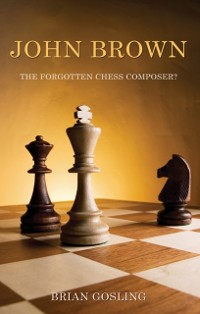 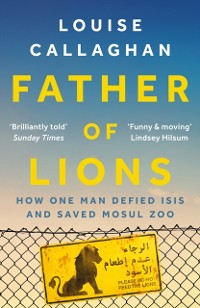 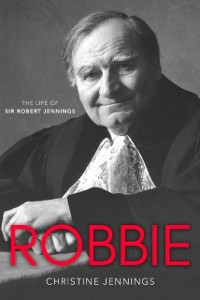 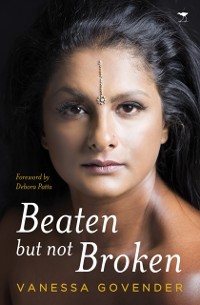 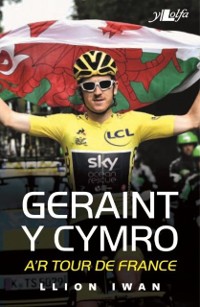 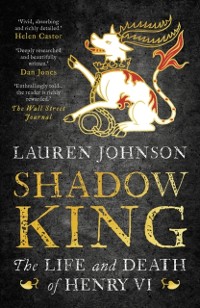 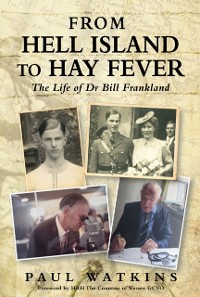 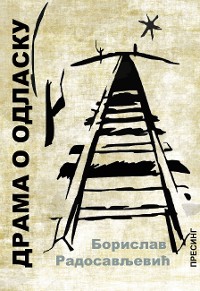 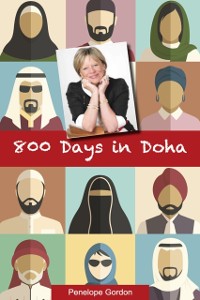 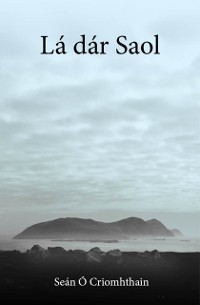 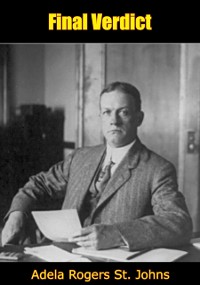 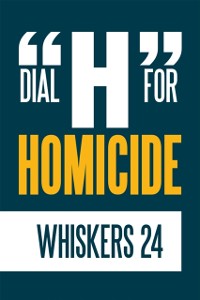 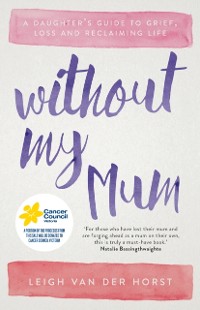 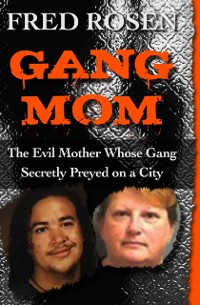 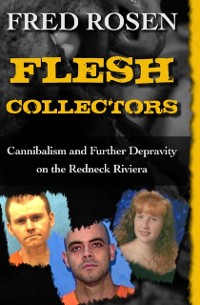 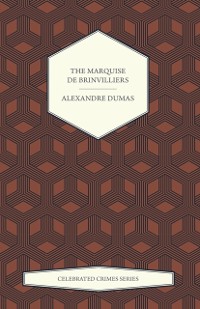 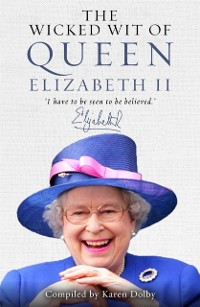 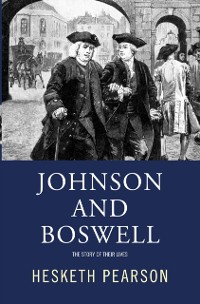 Johnson And Boswell: The Story Of Their Lives
Hesketh Pearson
7,00 € 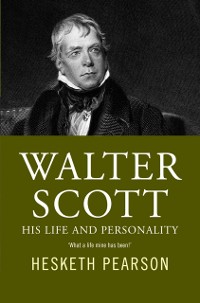 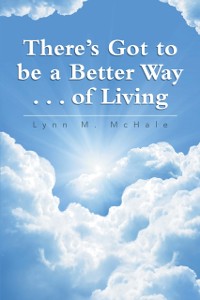 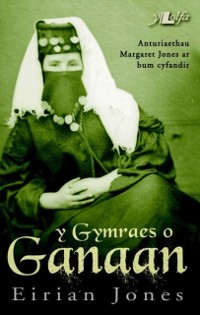 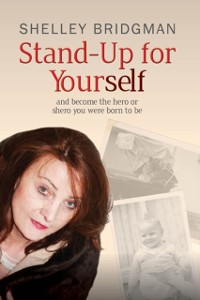 Stand-up for Yourself
Shelley Bridgman
7,00 €