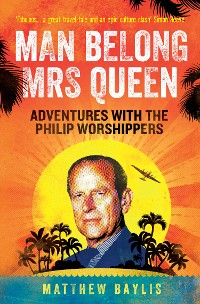 Adventures with the Philip Worshippers

As a bookish child growing up on Merseyside in the 1980s, Matthew Baylis identified with the much-mocked Prince Philip as a fellow outsider. He even had a poster of him on his bedroom wall. Years later, his Philip-worship long behind him, Baylis heard about the existence of a Philip cult on the South Sea island of Tanna. Why was it there? Nobody had a convincing answer. Nobody even seemed to want to find one. His curiosity fatally piqued, the author travelled over 10,000 miles to find a society both remote and slap-bang in the shipping-lanes of history. A place where US airmen, Lithuanian libertarians, Corsican paratroopers and Graeco-Danish Princes have had as much impact as the missionaries and the slave-traders. On the rumbling slopes of this remarkable volcanic island, banjaxed by daily doses of the local narcotic, suffering from a diet of yams and regularly accused of being a divine emissary of the Duke, Baylis uncovered a religion unlike any other on the planet. Self-deprecating, hilarious and -- almost incredibly -- true, this is travel writing at its horizon-expanding best. 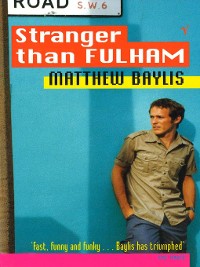 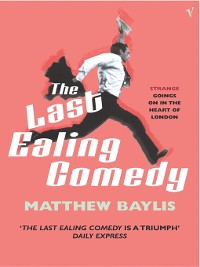 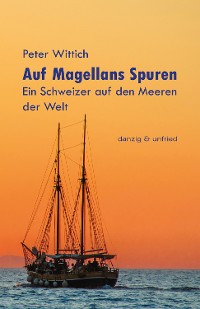 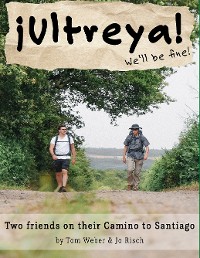 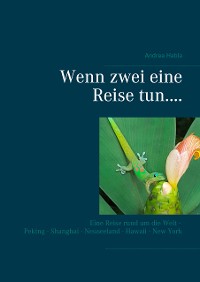 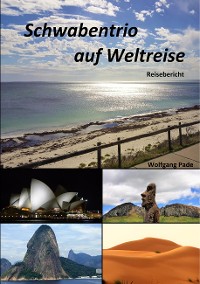 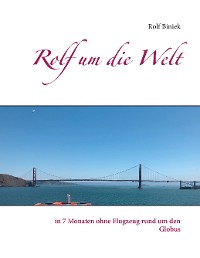 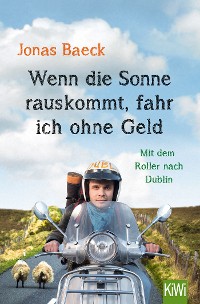 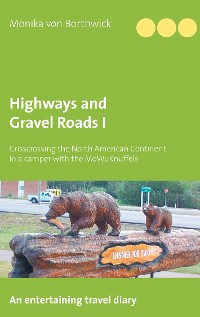 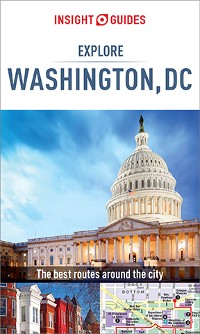 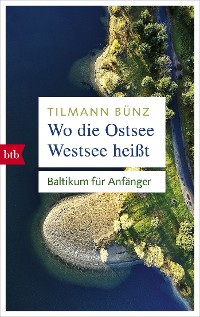 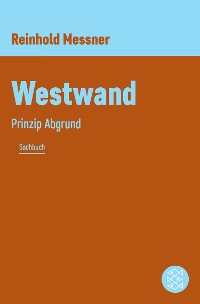 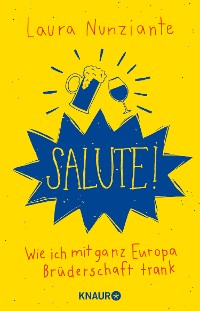 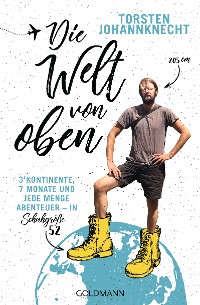 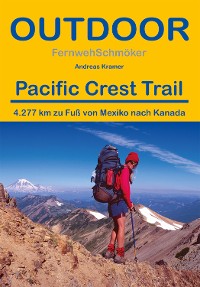 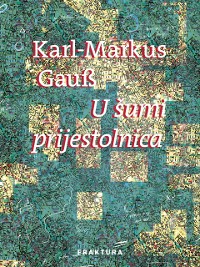 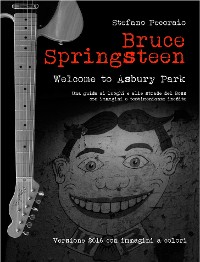 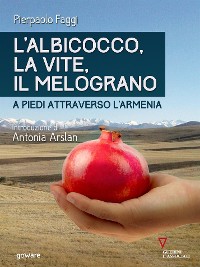 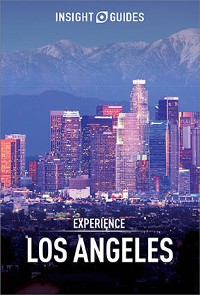 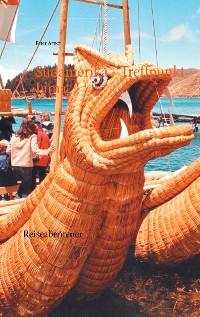 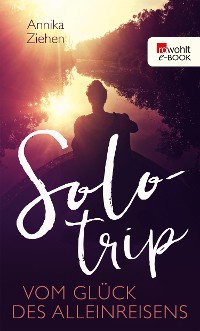 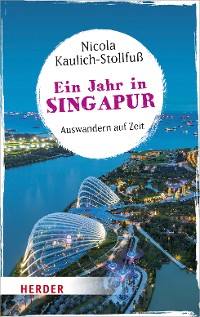 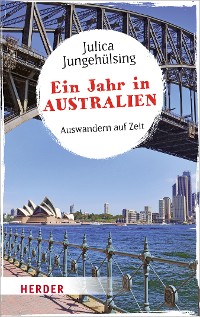