Yet Here I Am

One Woman's Story of Life After Death

Deborah Binner's world was shattered when her 15 year-old daughter Chloe was diagnosed with Ewing's sarcoma, a rare bone cancer. Despite aggressive treatment, Chloe died three years later, two weeks after her 18th birthday. Still reeling from grief, Deborah was plunged deeper into despair when just 18 months later, her beloved husband Simon learned he had motor neurone disease. What's more, Simon knew from the outset he had no intention of allowing the disease to play out and opted instead for an assisted death. Despite her personal feelings, Deborah had no choice but to accompany him to a Swiss suicide clinic to say their goodbyes. The last six months of Simon's life was filmed for a BBC documentary - How to Die: Simon's Choice which was nominated for a BAFTA. In Yet Here I Am, Deborah describes with painful honesty, how she emerged from crushing sadness and pain to forge a new life for herself and even - eventually - find a new form of happiness. This is a remarkable story of human strength, resilience and hope. 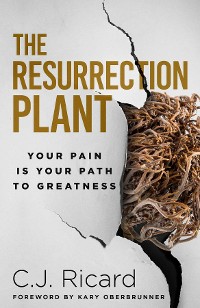 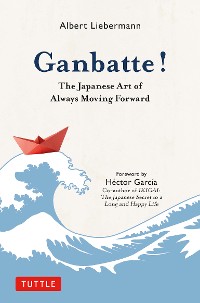 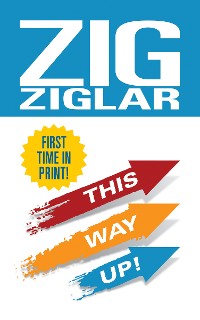 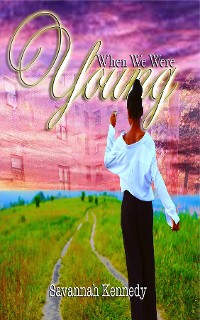 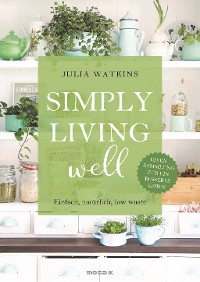 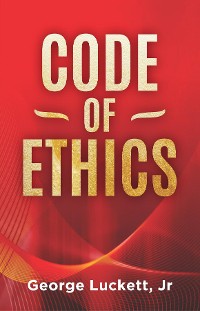 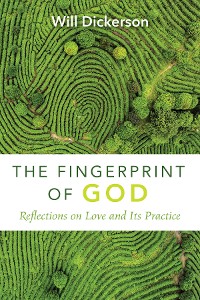 The Fingerprint of God
Will Dickerson
14,99 € 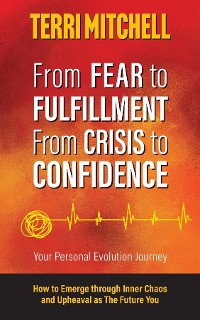 From Fear to Fulfillment. From Crisis to Confidence.
Terri Mitchell
14,99 € 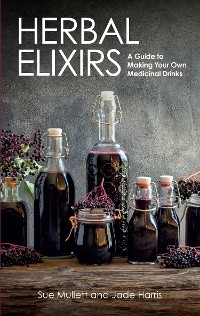 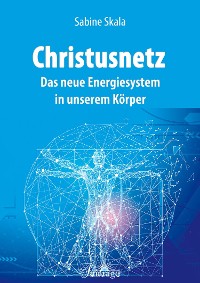 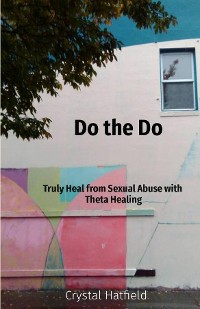 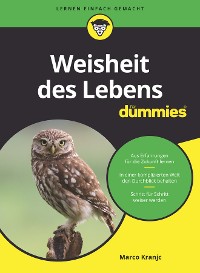 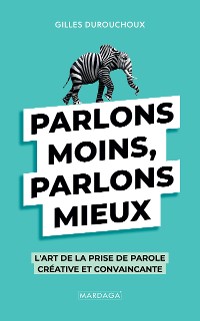 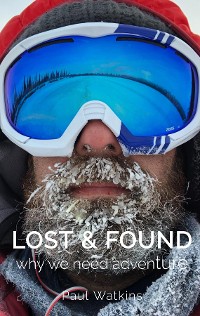 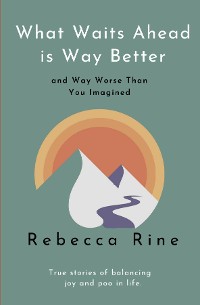 What Waits Ahead is Way Better... and Way Worse Than You Imagined
Rebecca Rine
14,99 € 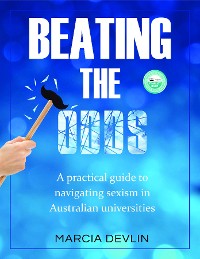 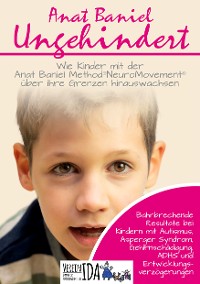 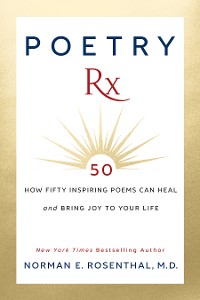 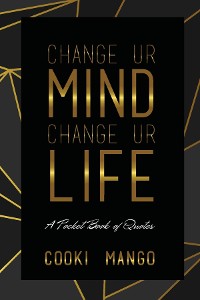