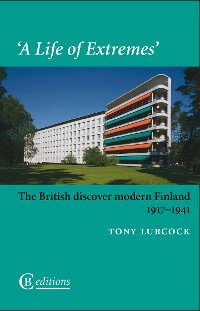 A Life of Extremes

The third and final volume in Tony Lurcock’s series of compilations of British eye-witness accounts of Finland from the mid-18th century. After nearly five centuries as a Swedish province, and more than century as a Grand Duchy of Russia, Finland was finally able to declare independence in 1917. It rapidly established its place in the world, becoming known especially through its athletes, its architecture, and the music of Sibelius. Following the Bolshevik revolution a British squadron was established in the Gulf of Finland, and British agents risked and sometimes lost their lives crossing between Finland and Russia. Within a few years, though, tourists were acclaiming Helsinki as ‘one of the most modern and up-to-date cities in Europe’, but also discovering traditional ways of life in almost every part of the country. Other visitors interested themselves in aspects of ‘Finland the Pioneer Republic’, admiring its social cohesion, the political system, the schools and the hospitals. They photographed the stadium being got ready for the 1940 Olympics, but the Soviet invasion of Finland at the end of 1939 and the ensuing Winter War brought British war correspondents rather than spectators. 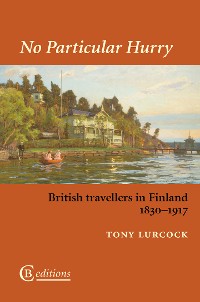 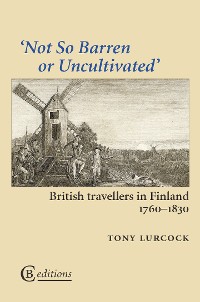 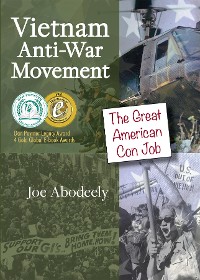 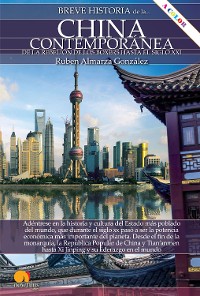 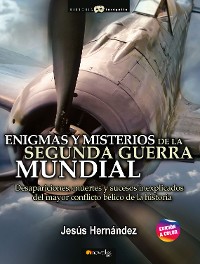 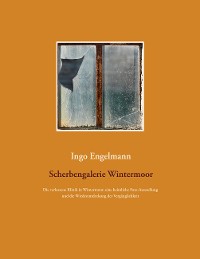 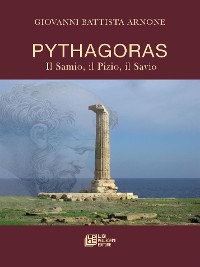 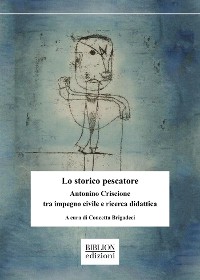 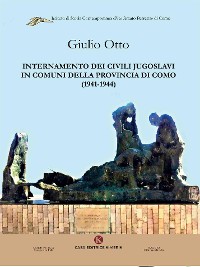 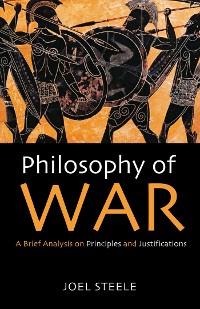 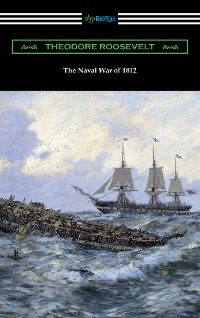 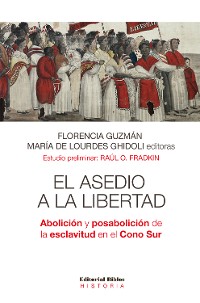 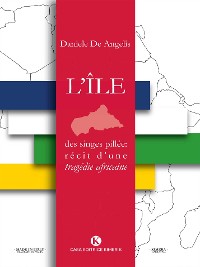 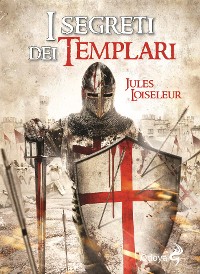 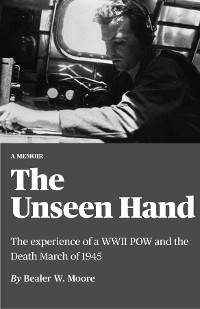 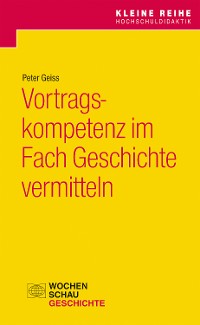 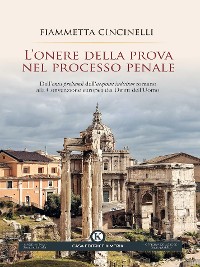 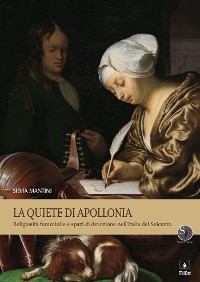 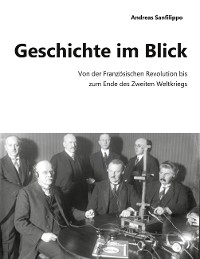 Scotch on the Rocks
Arthur Swinson
8,99 € 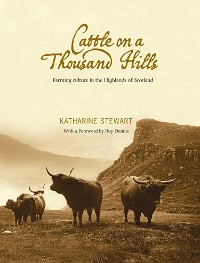 Pilgrims in the Rough
Michael Torbet
8,99 €