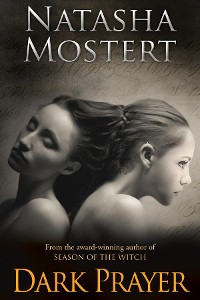 In the early Eighties, five Oxford students — three men and two women — establish the Order of Mnemosyne*. Beautiful, confident and intellectually brilliant, these young people have an ambitious goal: to map the complex and dizzying maze that is memory and to explore its many facets from science to mysticism. Together, the friends believe themselves to be invincible with nothing standing in the way of their great adventure of the mind.

But human passion and betrayal will always trump science, and even love for God. The group is placed under severe pressure when three of its members are caught up in a love triangle. And when one of these members is brutally murdered, the Order of Mnemosyne ends.

It is twenty-five years later and Daniel Barone, the former head of Mnemosyne, faces a devastating problem. Jenilee Gray, daughter of the murdered Julianne Gray, has disappeared. When she is found, she is no longer the girl who grew up in Barone's house. Not only does she no longer remember him and indeed wants to have nothing to do with him, but she has taken on a different identity and name, and has transformed herself into someone who is street wise; almost feral. The girl has no memories of her previous life but it soon becomes clear that this is no ordinary case of amnesia. Something more sinister is at work. What is more, Barone is convinced someone is trying to kill Jenilee. Could it be the same person who had killed her mother decades before?

Barone calls in the help of Jack Simonetti, the son of an old friend. Jack, at first unwilling, soon finds himself fascinated by the girl and intrigued by her story. His protective instincts are aroused when he realises Barone is correct and that there is indeed someone who wants Jenilee dead.

Jack falls in love with Jenilee even though he comes to realise that she is damaged. Something is wrong with her mind — something far more serious than memory loss. Is she truly lost and will Jack too be pulled into the vortex of her self-destruction?

* Mnemosyne = goddess of Memory, titaness, mother of the muses 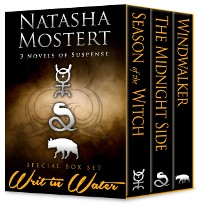 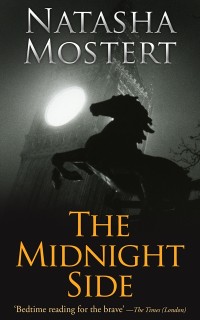 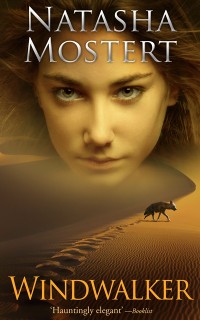 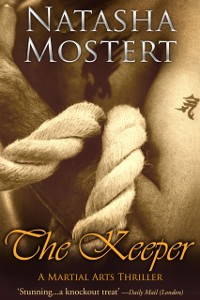 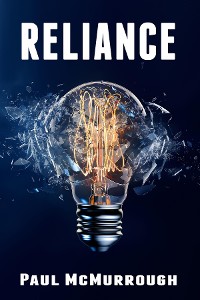 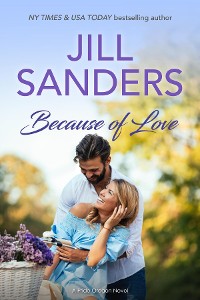 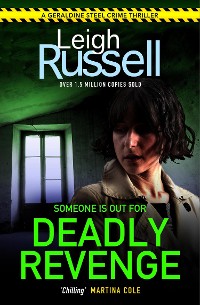 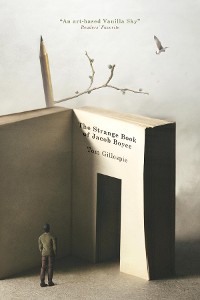 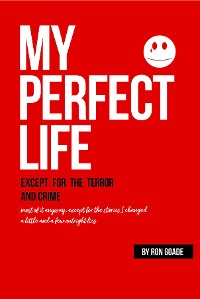 My Perfect Life except for the Crime and Terror
Ron E Goade
3,49 € 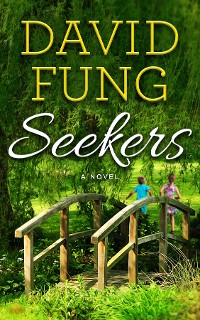 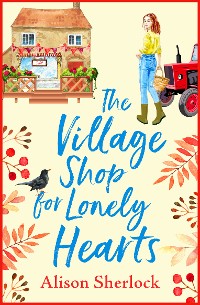 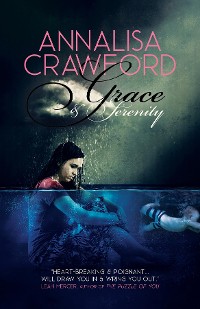 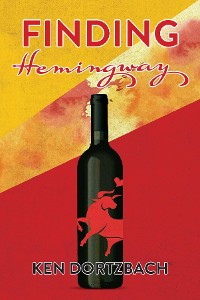 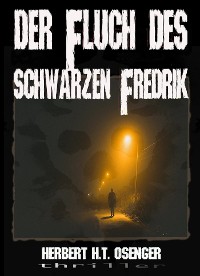 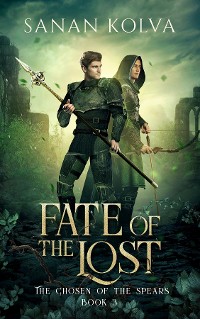 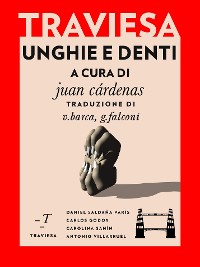 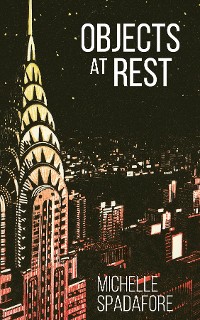 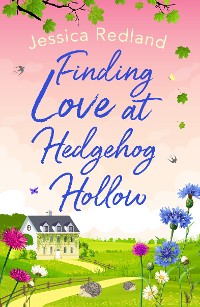 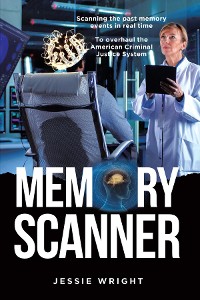 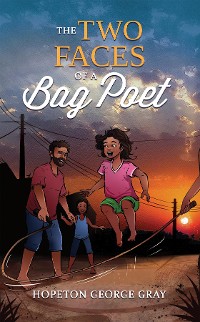 The Two Faces of a Bag Poet
Hopeton George Gray
3,49 € 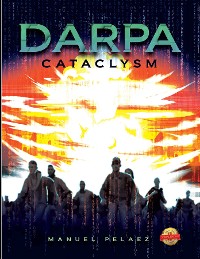 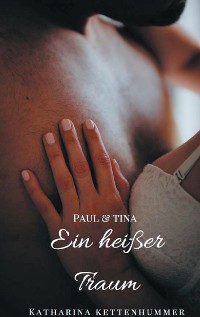 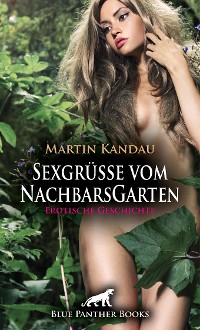 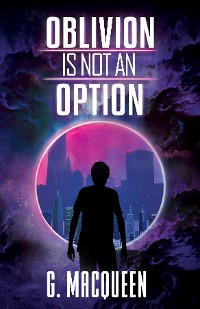 Oblivion Is Not An Option
Gareth Macqueen
3,49 € 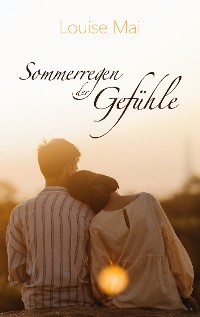 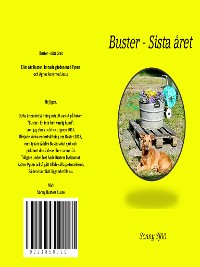 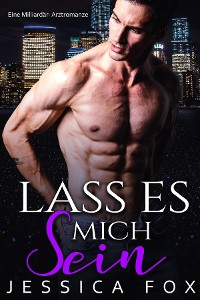