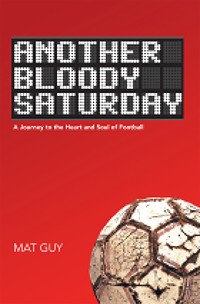 A Journey to the Heart and Soul of Football

Another Bloody Saturday is a book celebrating all that makes football the sport that it is. It explores the passions and devotion of those that support a team, a nation, a dream. By exploring football in the lower leagues and non-league, as well as lesser known clubs and nations abroad, the book attempts to reveal the true soul of football that is often lost among the glitz and glamour of the premier League and the Champions League. Ultimately, Another Bloody Saturday is about all that makes football so captivating and all-encompassing to so many, making a supporter’s team and club a near religion. A small selection of clubs featured include: Accrington Stanley, Bangor City, Partick Thistle, Tibetan National Team, Bhutan National Team, Bristol Rovers and Arsenal Ladies. 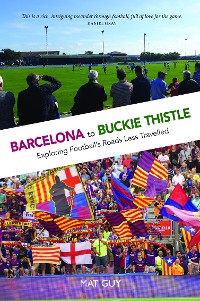 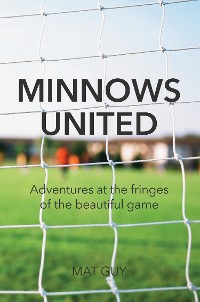 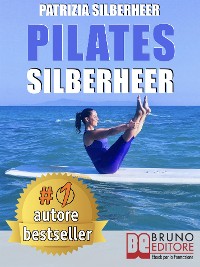 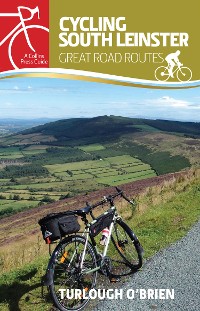 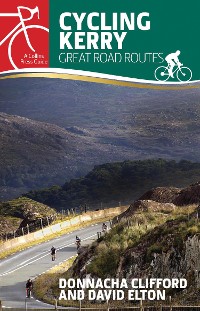 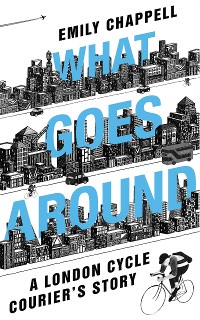 What Goes Around
Emily Chappell
9,99 € 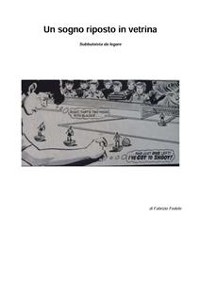 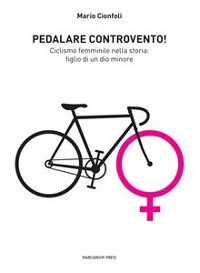 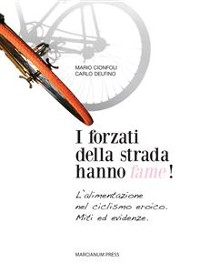 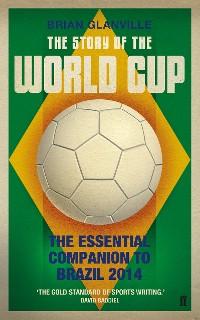 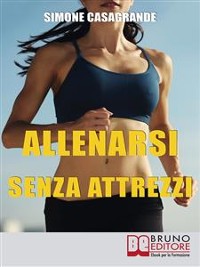 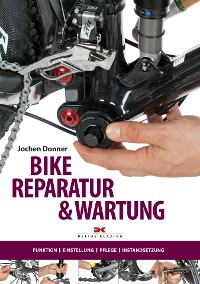 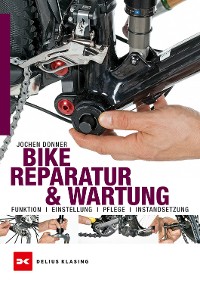 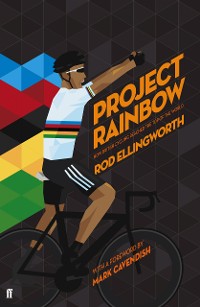 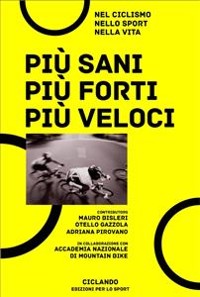