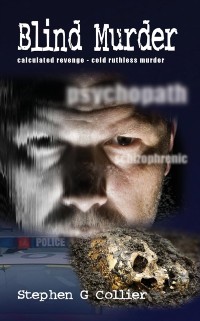 Bingham Tyler is a PSYCHOPATH.... Bingham Tyler wants Jim Kingsfield DEAD... Bingham Tyler seeks his REVENGE.... In 1994 a woman is found stabbed to death on a Northampton council estate by probationary PC Jim Kingsfield - his first murder. Eighteen years later, Detective Inspector Jim Kingsfield, now married to forensic pathologist Kirsty, is unaware that he and his wife are being targeted by Bingham who's lust for revenge will have explosive and life changing consequences for them all. Jake Jordan is a traffic cop thrown into this revenge fuelled mix, putting his job to the test while his marriage falls apart. 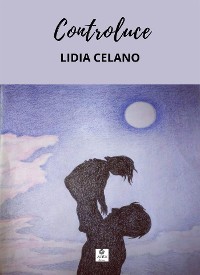 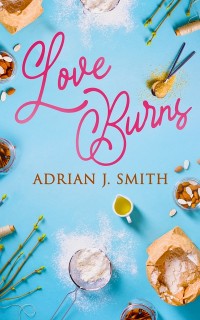 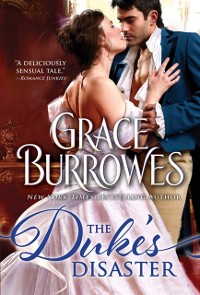 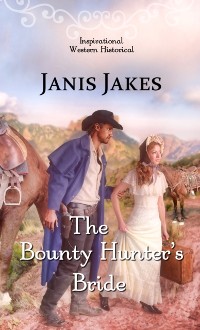 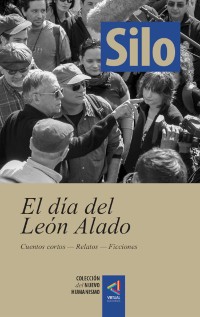 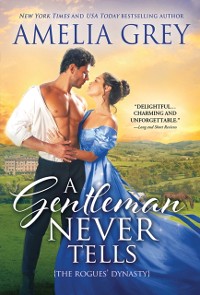 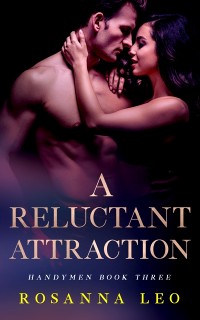 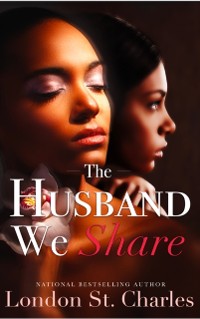 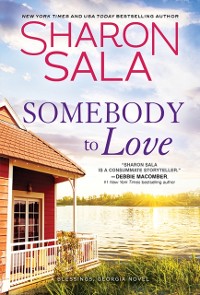 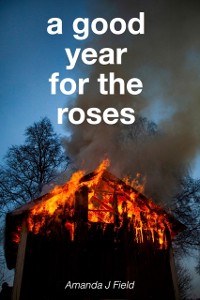 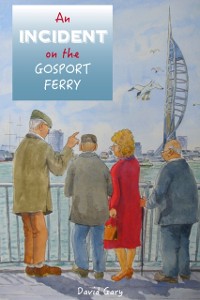 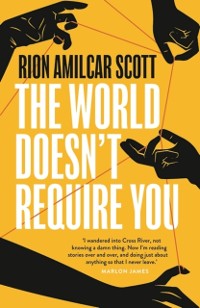 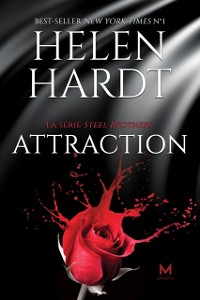 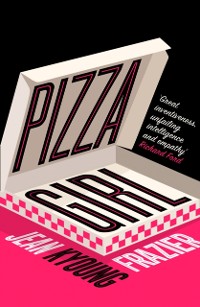 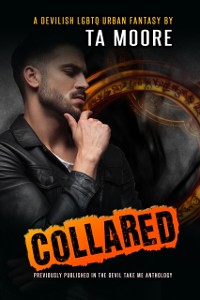 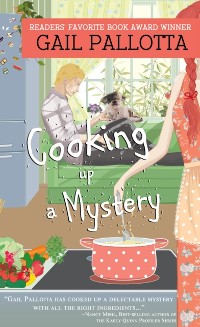 Cooking up a Mystery
Gail Pallotta
7,00 € 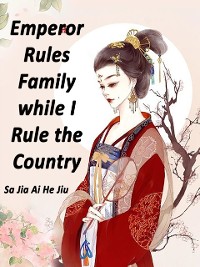 Emperor Rules Family while I Rule the Country
Sa JiaAiHeJiu
7,00 € 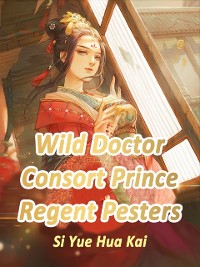 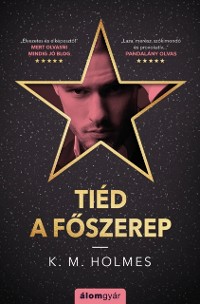 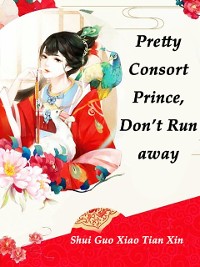 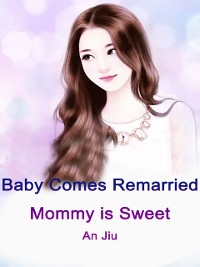 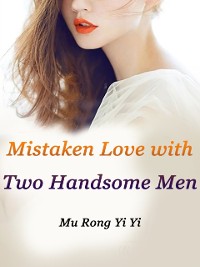 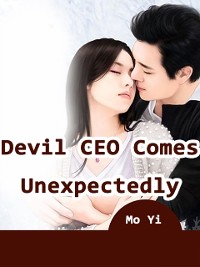 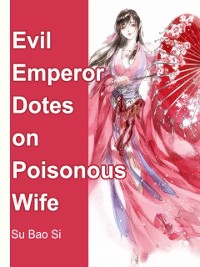 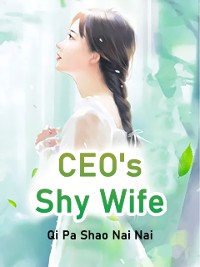