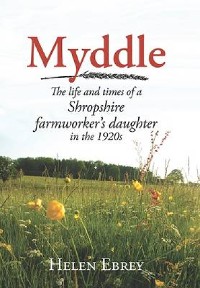 The unassuming north Shropshire village of Myddle first came to prominence with the publication of Richard Gough’s history of his village, written in the 1700s. Now a fascinating new account has come to light: the account of a poor farm-labourer's daughter, Helen Ebrey, born into a large family in Myddle in 1911, and her memories of the family's daily struggle to survive in the years just before the First World War, up to the point when she finally left the village as an adult. The hardships and poverty in Myddle were immense but Helen's rural childhood was a largely happy one, and she relates with an uncomplaining clarity the way the children all worked to bring in additional income, not for luxuries but for the common basics. The children are set to fruit-picking, milking, ferrying telegrams and newspapers, sewing, collecting fuel and every other ingenious way to make ends meet. Life in Myddle at the turn of the century was, in certain ways, not so far removed from medieval village life, and to read of a relatively recent Shropshire existance so different to that of today, is a revelation. 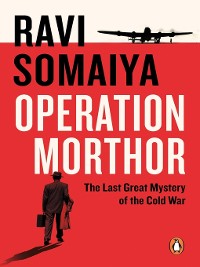 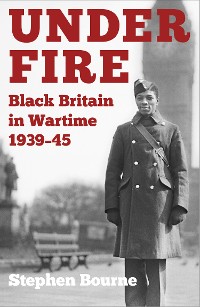 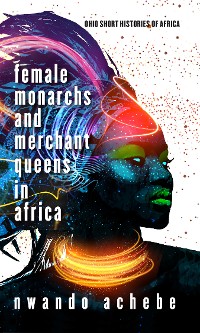 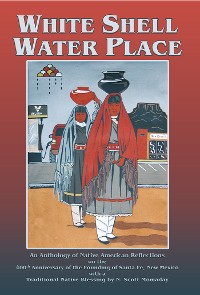 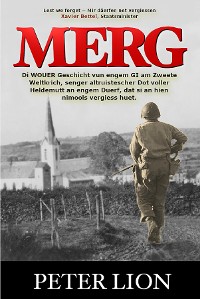 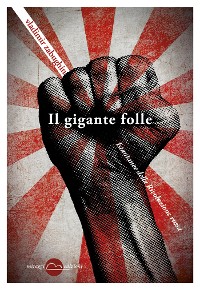 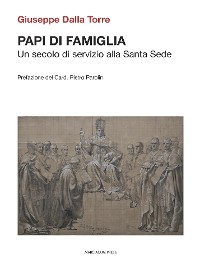 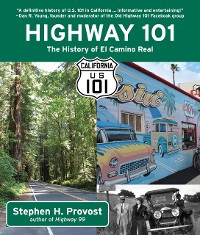 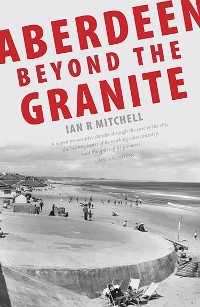 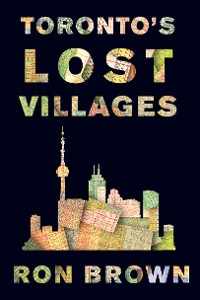 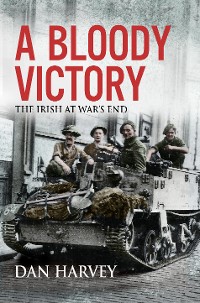 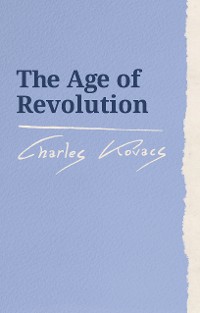 The Age of Revolution
Charles Kovacs
10,99 € 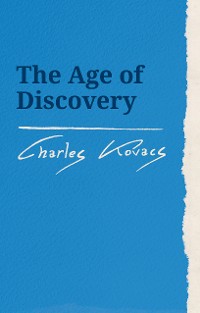 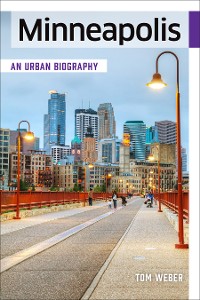 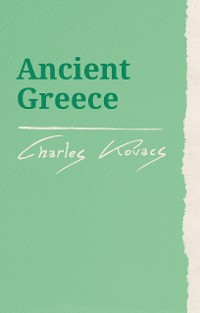 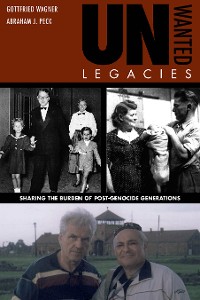 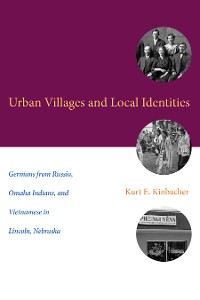 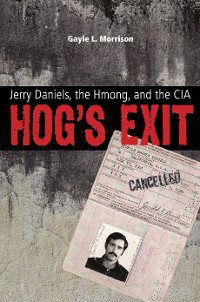 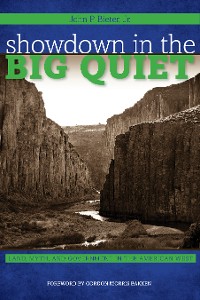 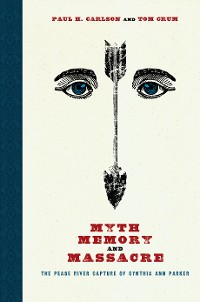 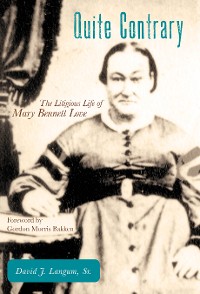 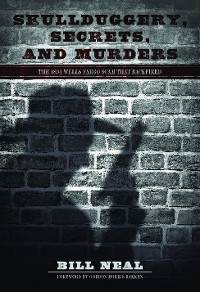 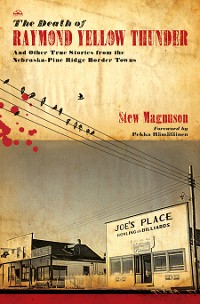