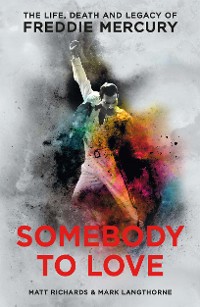 The Life, Death and Legacy of Freddie Mercury

When Freddie Mercury died in 1991, aged just 45, the world was rocked by the vibrant and flamboyant star's tragic secret that he had been battling AIDS. The announcement of his diagnosis reached them less than 24-hours before his death, shocking his millions of fans, and fully opening the eyes of the world to the destructive and fatal disease.

In Somebody to Love, biographers Mark Langthorne and Matt Richards skilfully weave Freddie's pursuit of musical greatness with Queen, his upbringing and endless search for love, with the origins and aftermath of a terrible disease that swept across the world in the 1980s.

With brand new perspectives from Freddie's closest friends and fellow musicians, this unique and deeply moving tribute casts a very different light on his death. An intimate read, like Freddie and his art, it will stay with you for a long time to come. 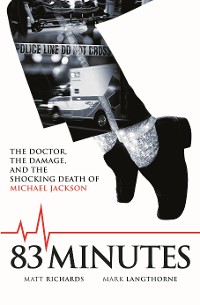 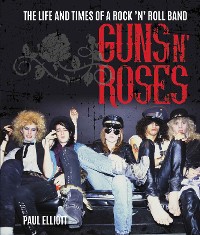 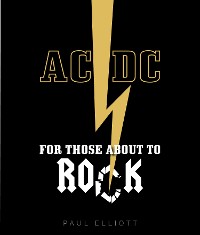 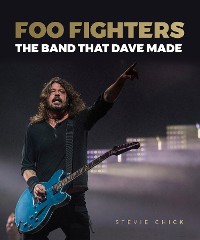 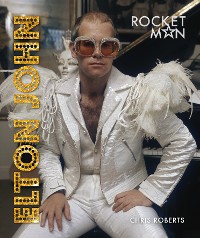 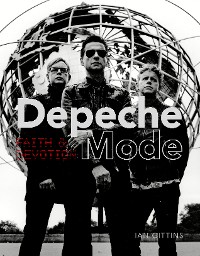 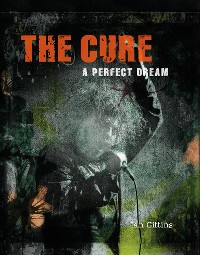 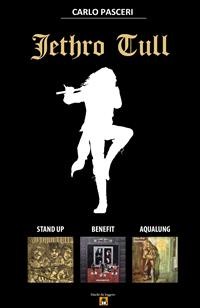 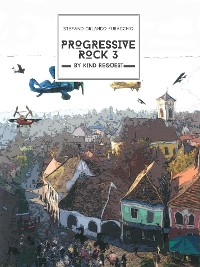 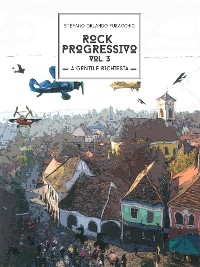 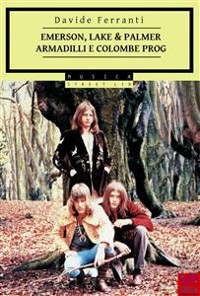 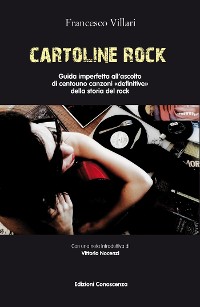 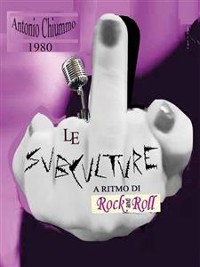 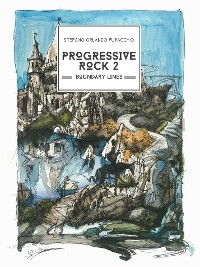 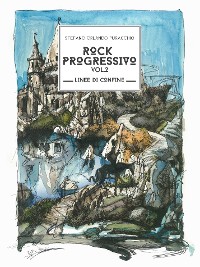