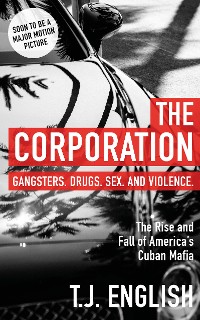 The Rise and Fall of America’s Cuban Mafia

Cuba, 1961.
A failed invasion at The Bay of Pigs results in Fidel Castro tightening his hold over Cuba. José Miguel Battle Sr., a former cop and member of the counter-revolutionary group intent on overthrowing him, is captured.

Miami, 1962.
José Miguel Battle Sr. travels to the USA, chased from the island by revolution, and is renamed The Godfather. A 2,500 strong Cuban-American criminal alliance is established.

Known on both sides of the law as 'The Corporation', its powerful members were fellow outcasts and enemies of Castro. A hero to many Cuban-Americans, The Godfather created a unit of trusted men who fought alongside him to reclaim their nation from the Marxist dictator.

Gaining money, power and inluence by running gambling rackets, money- laundering, drug tra?cking and murder, The Corporation never gave up the dream of killing Castro and reclaiming their homeland. This explosive biography reveals how an entire generation of political exiles, refugees, racketeers, corrupt cops, hitmen (and their wives and girlfriends) became caught up in this violent desire, and built a criminal empire surviving over 40 years.

An epic tale of gangsters, drugs and violence, learn how The Corporation grew into one of the USA's most sordid and deadly organisations. 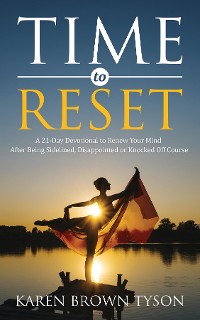 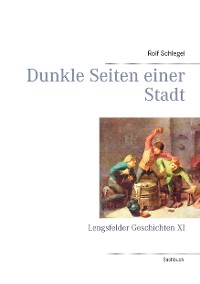 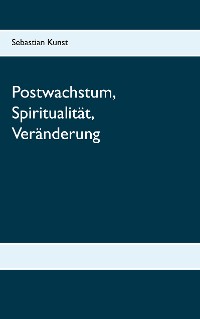 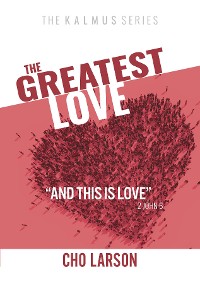 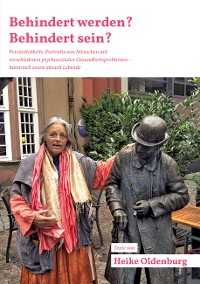 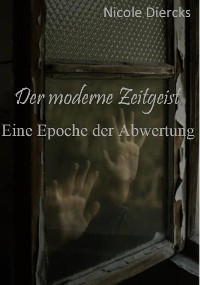 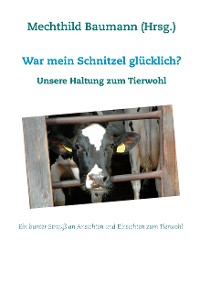 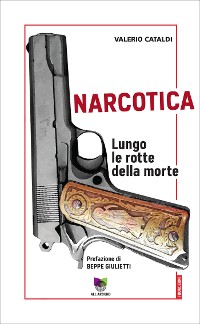 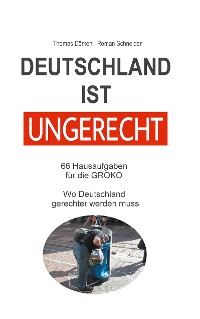 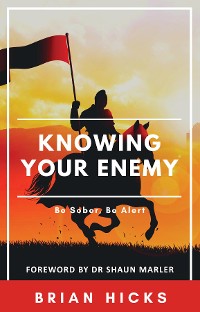 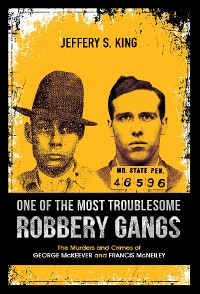 One of the Most Troublesome Robbery Gangs
Jeffery S King
5,99 € 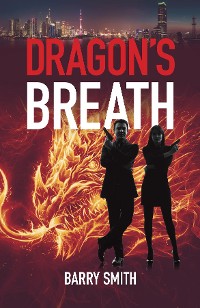 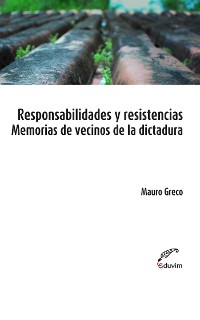 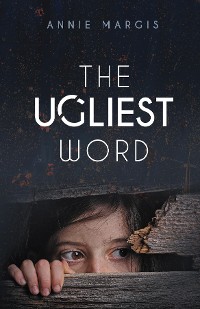 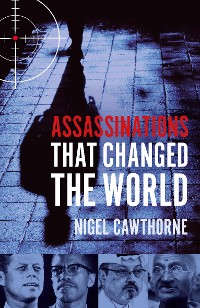 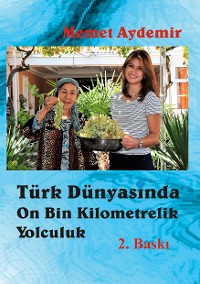 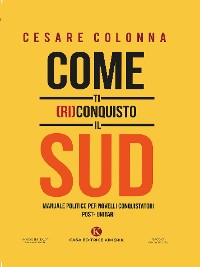 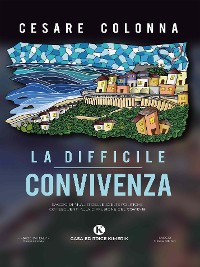 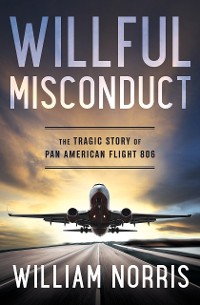 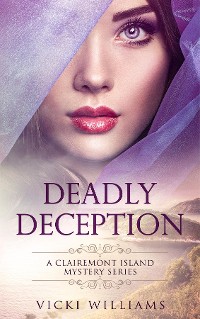 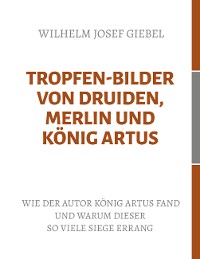 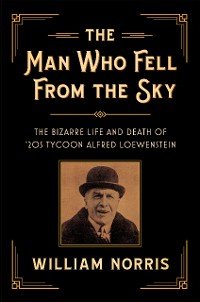 The Man Who Fell From the Sky
William Norris
5,99 € 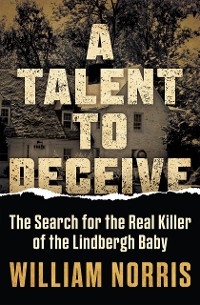 A Talent To Deceive
William Norris
5,99 € 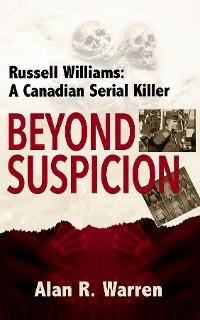 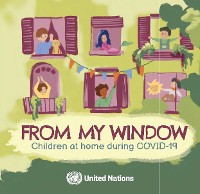