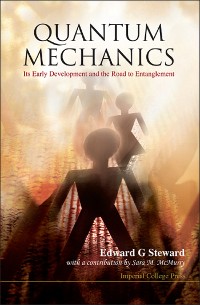 Its Early Development and the Road to Entanglement

This book provides the reader with an explanation of the origin and establishment of quantum mechanics, with the mathematics in a digestible form, together with a descriptive survey of later developments up to the present day. The mathematical treatment closely follows the original treatment, but in modern terms, using uniform symbolism as much as possible and with simplifications (e.g. the use of one dimension instead of three) to avoid unnecessarily complicated-looking mathematics.Containing an extensive bibliography and useful appendices as well as references to original works, reviews, and biographies, the reader is well-equipped to delve further into the subject. In addition to its importance for those studying physics, it is also valuable for those studying the history of science. 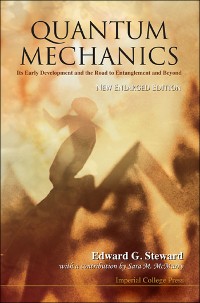 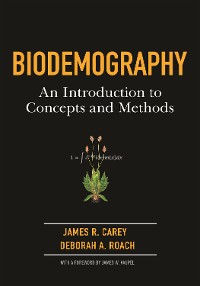 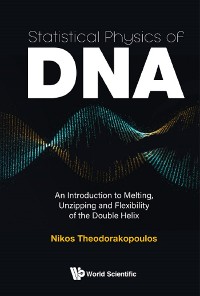 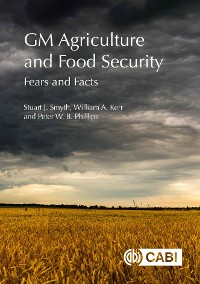 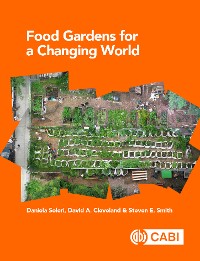 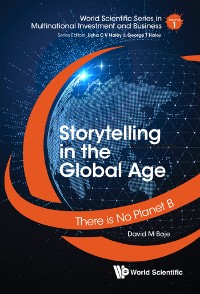 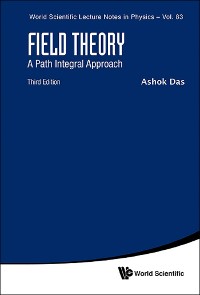 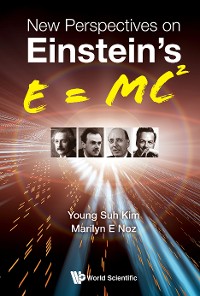 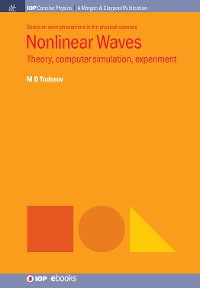 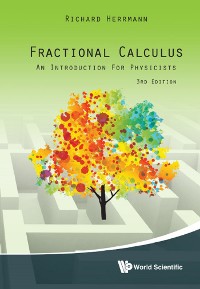 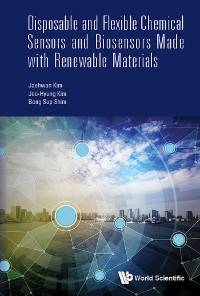 Disposable and Flexible Chemical Sensors and Biosensors Made with Renewable Materials
Jaehwan Kim
64,99 € 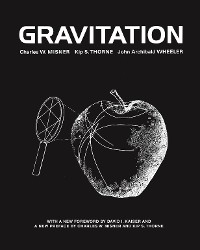 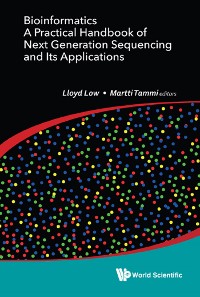 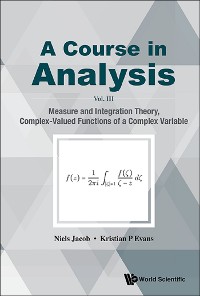 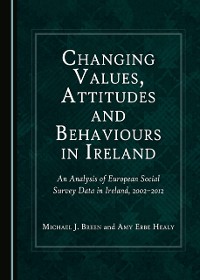 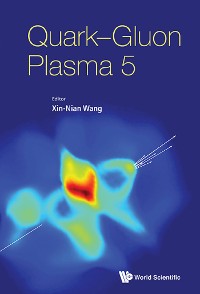 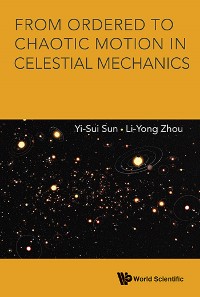 From Ordered To Chaotic Motion In Celestial Mechanics
Li-Yong Zhou
64,99 € 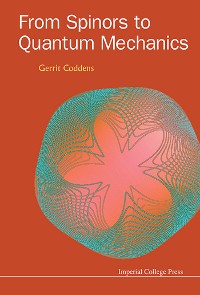 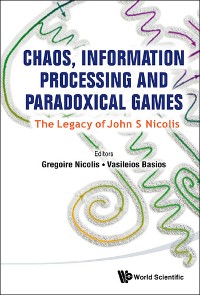 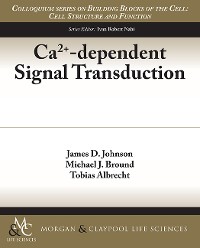 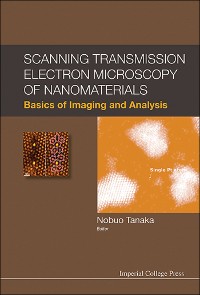 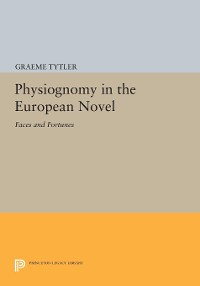 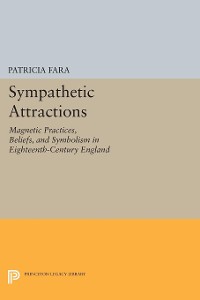 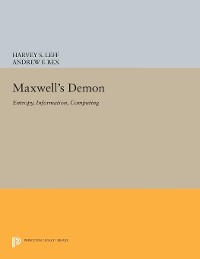 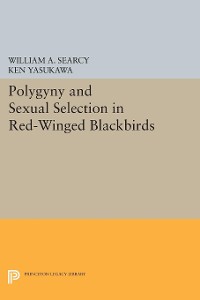 Polygyny and Sexual Selection in Red-Winged Blackbirds
William A. Searcy
64,99 € 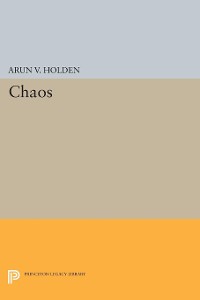