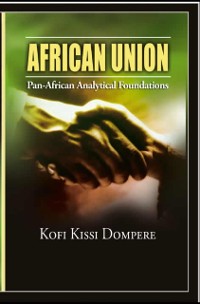 The monograph advances a sociological, political and politico-economic theoretic argument for African unity. The conceptual system is based on the philosophy of polyrhythmicity. The methods and techniques of the argument are drawn from the logic of polyrhythmics where conflicts in cultural differences as revealed in Africa's diversity are viewed as strength and beauty in unity within the Africentric mindset. These cultural conflicts and differences must be concretized in unity for Africa's emancipation, development and social welfare improvements. The main premise of the book is that Africa must unite without which Africa's rapid socio-economic development will be kept in arrested mode and held hostage by imperial system of predation through international strategic resource games. The validity of the main premise is demonstrated from a global conceptual view of African nationalism. The concept of global African nationalism is developed from the Pan-African analytical foundations after reviewing other views with the title &quoteAfrican nationalism&quote. The logic of the analysis is systematically constructed from the building blocks and conceptual relationships among state-specific nationalism, ethnic-specific affinity and tribal-specific affinity; and the roles they may play in facilitating or inhibiting Africa's complete emancipation through politico-economic unity. The relationships are linked to events of contemporary dynamics of the modus operandi of global predation, resource conflicts and politico-economic power distribution over the global resource and demographic space. In general the monograph presents a multidisciplinary theory of regional integration with a special emphasis on Africa's global position. The monograph addresses itself to researchers, scholars, diplomats, political practitioners, students and those in the general public, who are engaged in economics, political science, sociology, theory of regional integration, African studies, Africana studies, Black studies and activists searching for better global tomorrow. 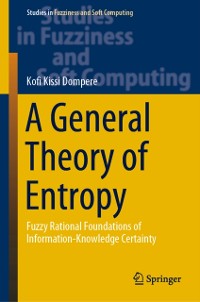 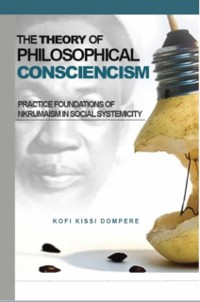 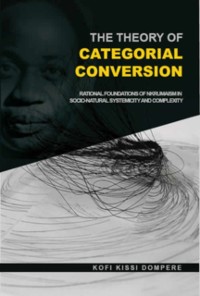 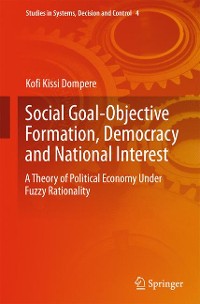 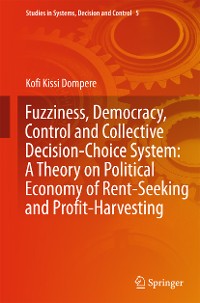 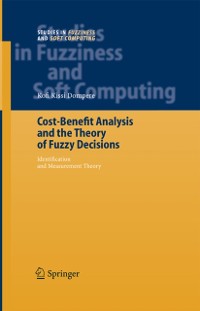 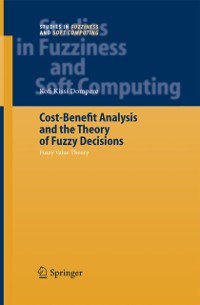 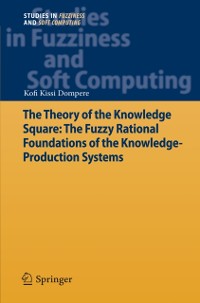 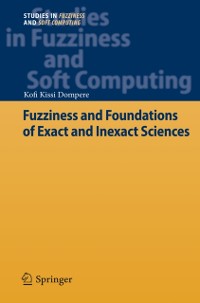 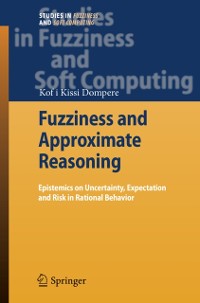 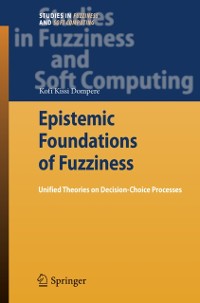 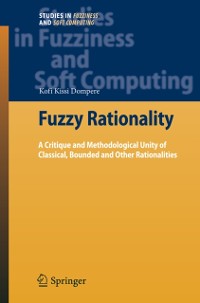 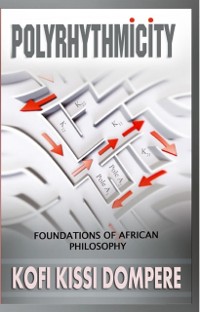 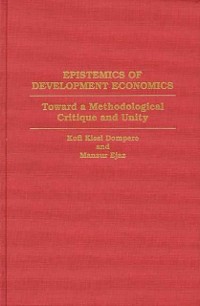 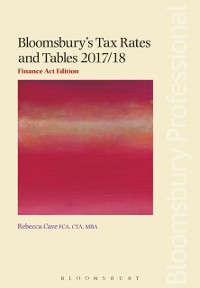 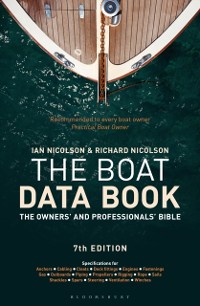 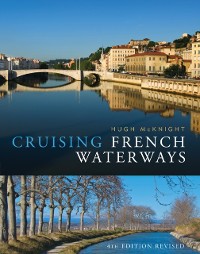 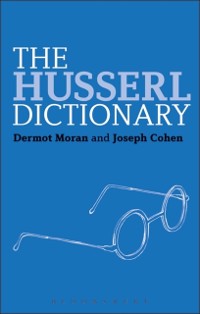 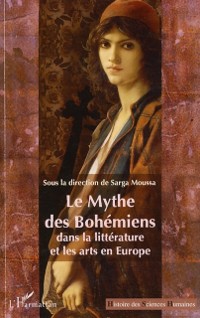 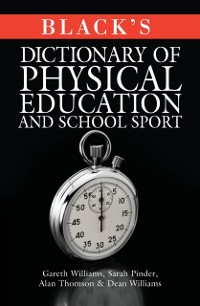 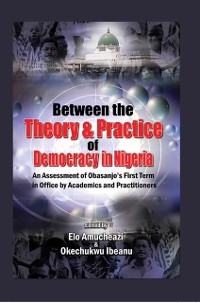 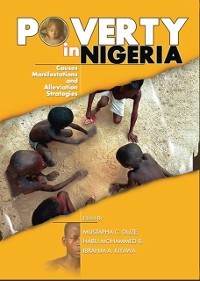 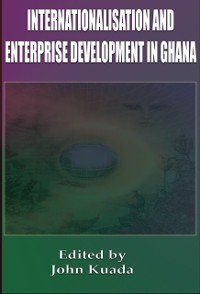