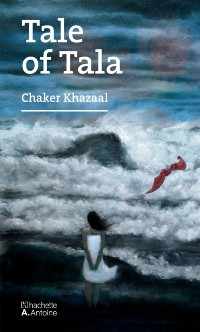 Life over Death. Triumph over Failure. Hope over Despair.In Tale of Tala, Henry, a bestselling New York writer is trying to cope with the unexpected death of his mother and the failure of his latest book. His life a triumphant success had collapsed.Flying to Amsterdam to indulge in decadence and depravity, Henry gorges on everything from illicit drugs to vile carnal acts. Wanting more, he heads to Slovenia.Enter Tala - a strikingly beautiful but deceptively cunning prostitute.A Palestinian refugee, her tale of loss and suffering strikes a chord with Henry. The perilous journey between Turkey and Greece; the desperate search for her husband Bilal; kidnapped by human traffickers.Finding himself falling in love, Henry promises to search for the missing Bilal and vows to protect his muse from the perils of life. For a man used to winning, one might wonder how far he will go to help Tala, or will he only go far enough to keep her for himself?Three People. Three Journeys. One Tale. Lies over Truth. Murder over Safety. Crisis over Peace.When a winner loses everything will he become villain or victim?Chaker Khazaal traveled through Europe and the Middle East in 2015 talking to refugees about their different experiences. Inspired by various stories comes a descriptive narrative of the plight of refugees, presented in this romantic thriller novel. The story focuses on the very dark world of displacement - war, human trafficking, terrorism, organ trafficking, and the exploitation of the desperate - while humanizing refugees in this love story. 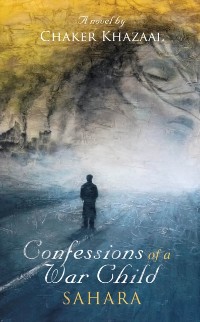 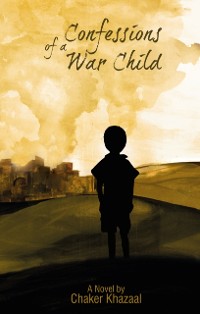 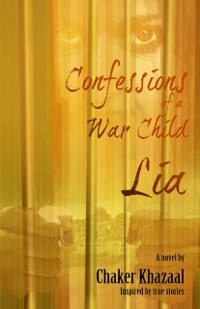