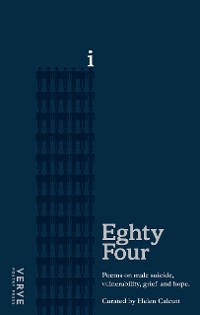 Eighty Four is an anthology of poetry on the subject of male suicide in aid of CALM (campaign against living miserably). Poems have been donated to the collection by Andrew McMillan, Salena Godden, Anthony Anaxogorou, Katrina Naomi, Ian Patterson, Carrie Etter Peter Raynard and Joelle Taylor while a submissions window yielded many excellent poems on the subject from both known and hitherto unknown poets we are thrilled to have been made aware of. Curated by poet Helen Calcutt, Eighty-Four showcases human vulnerability in all its forms. From the baby in the bath who knows daddy is gone, to the woman whose father haunts her through the window, here is a diverse collection of voices, delicately speaking the intense difficulties of the human predicament, courageously engaging with the profound impact that male suicide is having on all of us. There’s a glittering strength to this volume, because of the honesty from which its poems have been created, giving this book the truth it was seeking. 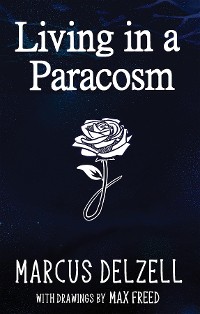 Living in a Paracosm
Marcus Delzell
8,49 € 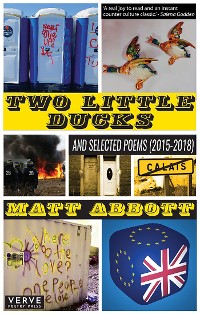 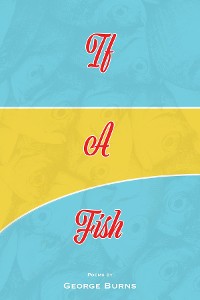 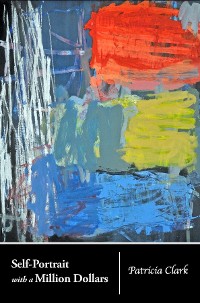 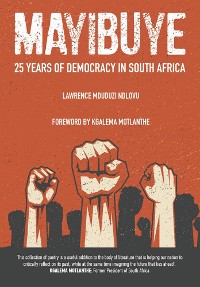 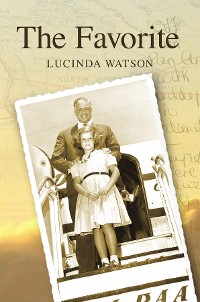 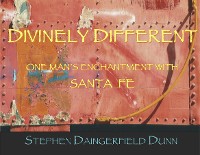 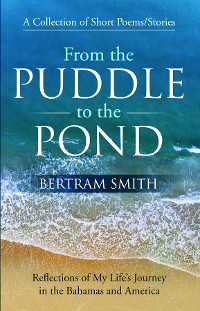 From the Puddle to the Pond
Bertram Smith
8,49 € 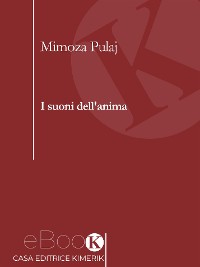 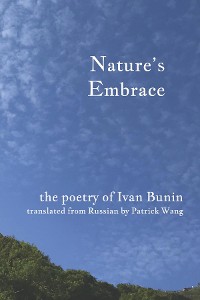 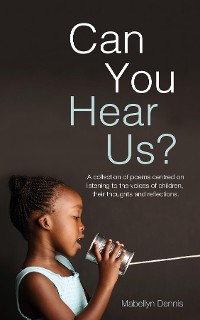 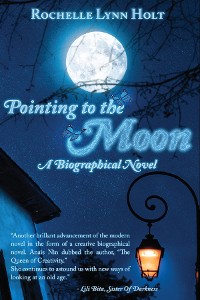 Pointing to The Moon
Rochelle Holt
8,49 € 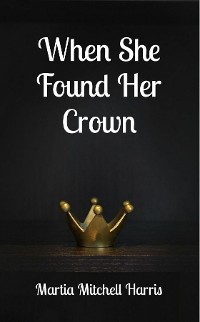 When She Found Her Crown
Martia Mitchell Harris
8,49 € 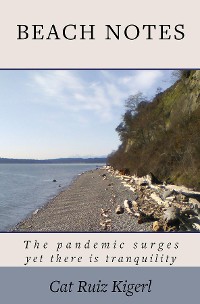 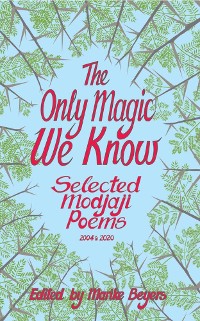 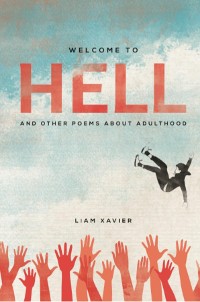 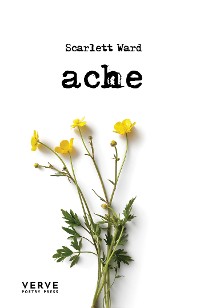 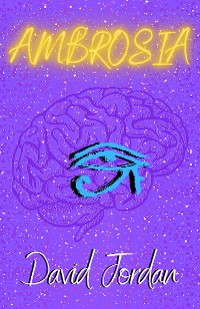 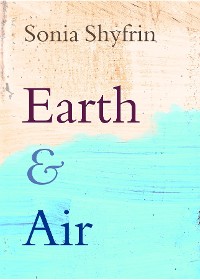 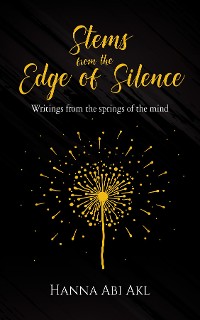 Stems from the Edge of Silence
Hanna Abi Akl
8,49 € 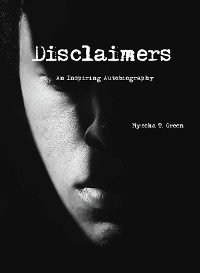 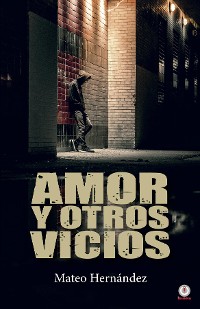 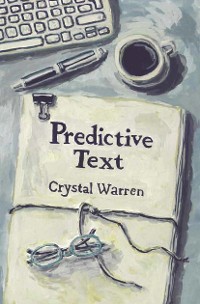 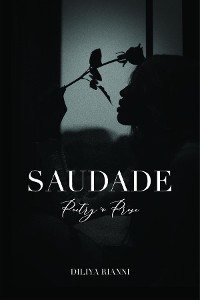