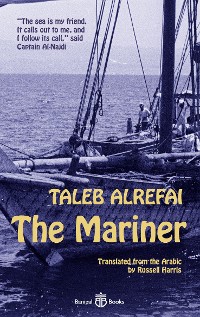 Taleb Alrefai turns a spotlight on Kuwait’s pearl-fishing history in this enthralling fictional re-telling of that fateful day, 19 February 1979, when the country’s famous dhow shipmaster Captain Al-Najdi is lost at sea in a treacherous storm. In between fishing for seabream with two friends, the retired mariner looks back on how the sea has been calling him since childhood, on the punishing work of pearl-divers, and how he became a captain at 14. As he recalls his voyages around the Arabian Peninsula, some with renowned Australian sailor Alan Villiers, he meditates on how the sea was abandoned when pearl-fishing ended with the discovery of synthetic pearls and oil. Meanwhile, howling winds and enormous black waves suddenly erupt and quickly engulf the small fishing boat. 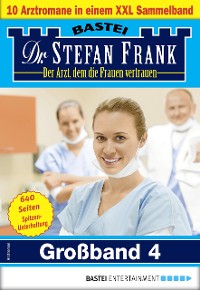 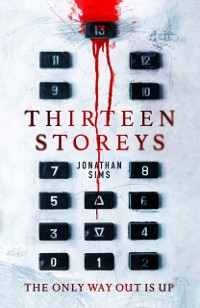 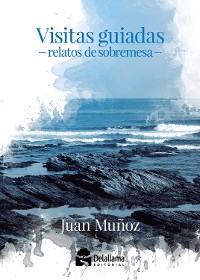 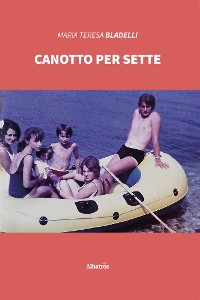 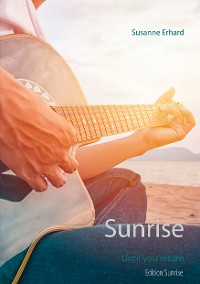 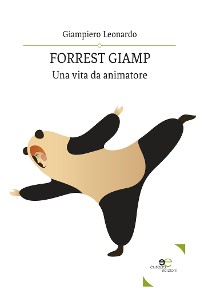 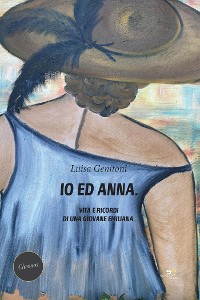 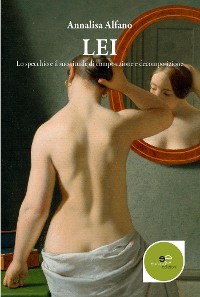 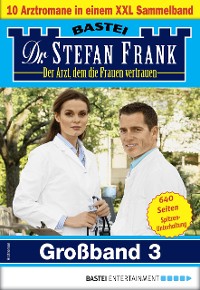 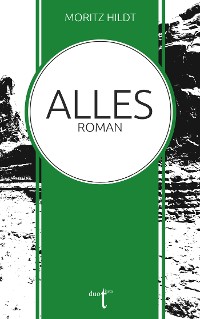 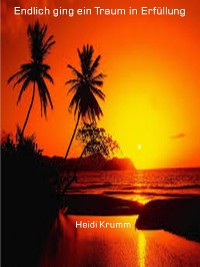 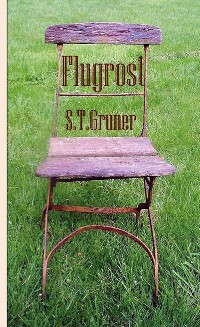 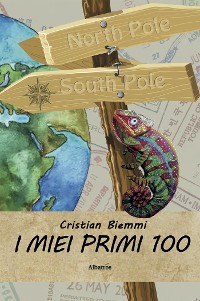 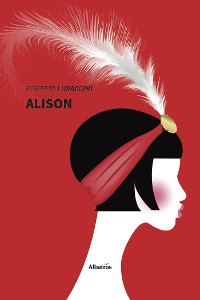 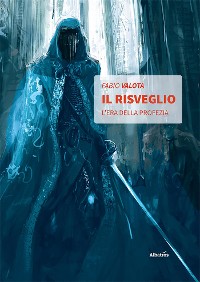 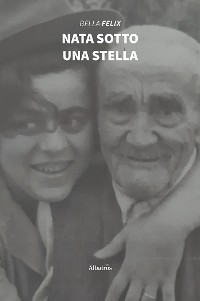 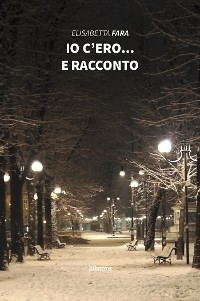 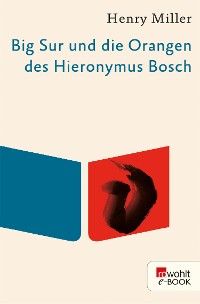 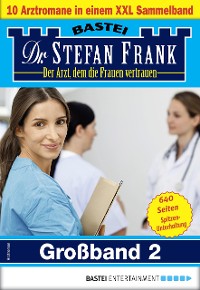 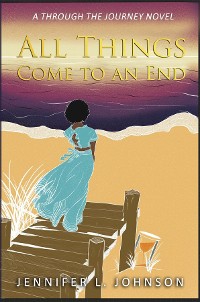 All Things Come to an End
Jennifer L Johnson
9,49 € 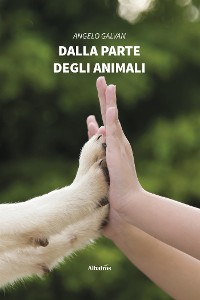 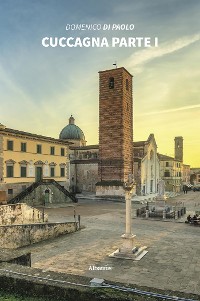 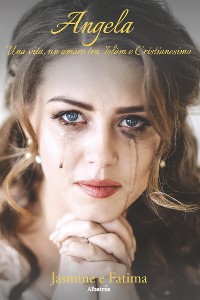 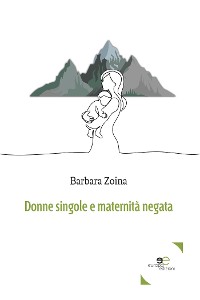