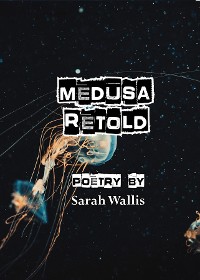 Fly on the wall poetry

A feminist retelling of the Medusa myth, set in a run-down, modern seaside town, Medusa Retold is filled with the magic and fury of the original tale. In this telling, loner Nuala is difficult and introverted, fascinated by creatures of the sea. Athena becomes her best friend and first crush, and together they form a duo which is ripped apart by circumstance, leaving Nuala unprotected, unable to save herself. A long-form poem of poignant motifs which recur throughout, the poem is a mythic puzzle, an epic for ordinary girls, and a love letter to the sea.

"Sarah Wallis is a very fine poet and storyteller. She deftly re-inhabits the Medusa myth, losing none of the magic and mystery and yet giving

it a contemporary and affecting resonance. She salutes the ancient gods, particularly Athena but also deals with 21st century questions of

identity and gender. A miniature epic full of wonderful writing." 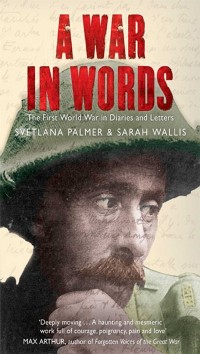 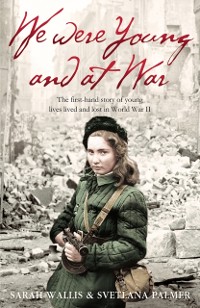 We Were Young and at War: The first-hand story of young lives lived and lost in World War Two
Sarah Wallis
6,29 €
Weitere Titel zum gleichen Preis 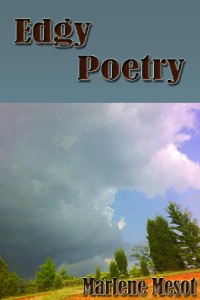 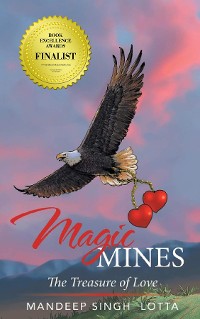 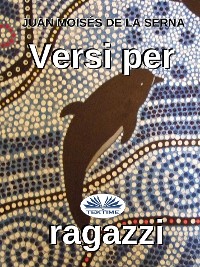 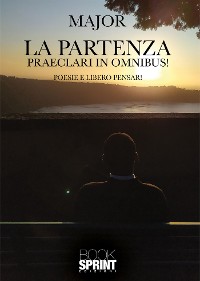 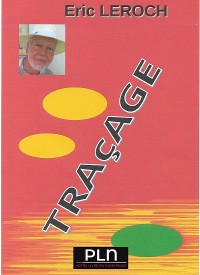 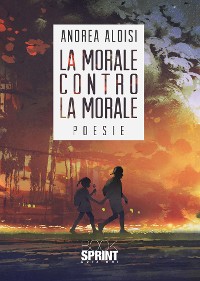 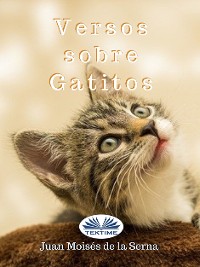 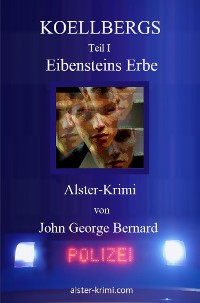 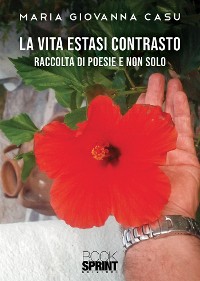 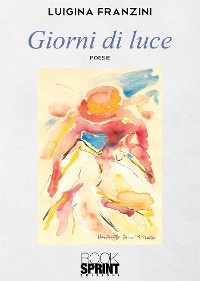 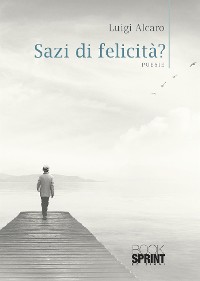 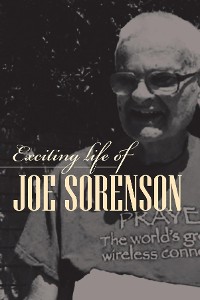 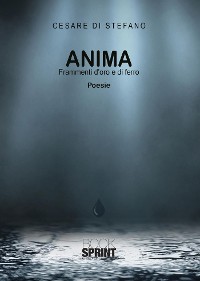 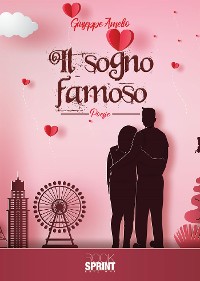 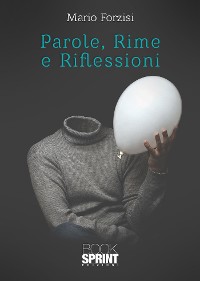 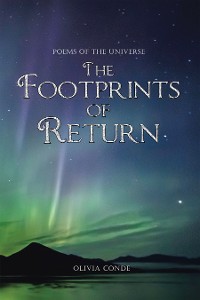 The Footprints of Return
Olivia Conde
4,99 € 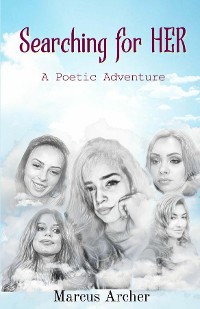 Searching for HER
Marcus Archer
4,99 € 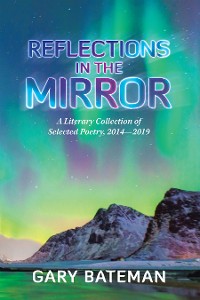 Reflections in the Mirror
Gary Bateman
4,99 € 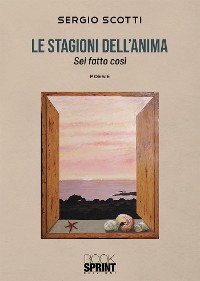 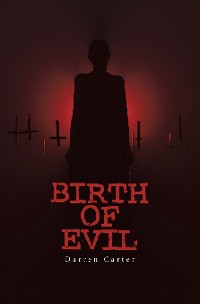 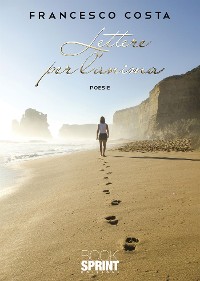 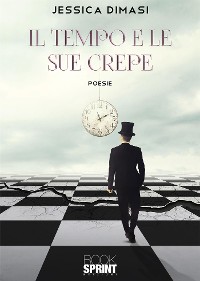 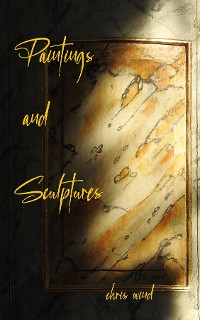 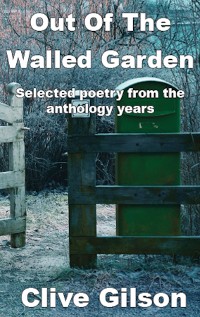 Out Of The Walled Garden
Clive Gilson
4,99 €