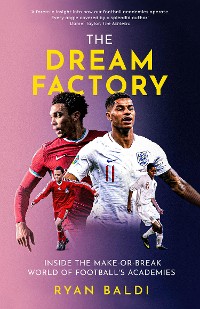 Inside the Make-or-Break World of Football's Academies

‘What a book: Ryan Baldi has the reader living the blood, sweat, tears, triumph and despair of chasing the ultimate dream of making it’ – Jamie Jackson, The Guardian

‘A forensic insight into how our football academies operate. Every angle covered by a splendid author’ – Daniel Taylor, The Athletic

‘An in-depth look at the youth game, in conversation with the people who know it best. Baldi has gone deeper than anyone before to understand what really goes on inside academies’ – Adam Bate, Sky Sports

‘The Dream Factory goes beyond the glamour and gives a real insight into how football works. There are very few fairy tales. It is an important book for anyone who cares about the game and a must-read for any parent whose child dreams of being a star’ – Tony Evans, The Independent

‘an engrossing, gripping look into the underworld of academies. This book should be read by every coach, player, parent, and anyone who loves football and cares about the exploitation and capitalism rampant in these institutions. The next generation deserves better’ – Mirin Fader, The Ringer

‘This is one of the most holistic books on academy football I’ve ever read. It is all here, the scenery, emotion and triumphs of our youth game, delivered in the craftsman fashion that Ryan Baldi is now rightly known for’ – Daniel Fieldsend, author of The European Game

‘Tells a story never told before in quite such forensic detail, full of glory and heartache. Exhaustive, comprehensive and detailed’ – John Nicholson, author of Can We Have Our Football Back?

With unparalleled behind-the-scenes access to academies at all levels, The Dream Factory takes a journey deep into the heart of youth football, revealing in gripping detail how home-grown Premier League stars such as Marcus Rashford and Trent Alexander-Arnold are created, and at what cost.

Ryan Baldi introduces a rich array of characters behind talent production lines at several Premier League clubs, including Manchester United, Liverpool and Manchester City, zooming in on the stories of Alexander-Arnold’s unique development, how Rashford’s sense of social responsibility was nurtured, and how Phil Foden has become a beacon to City’s young hopefuls.

The harsh realities of life away from the glamourous, big-budget academies are also examined. Learn how the methods that shaped Lionel Messi inform a third-tier club’s approach. Discover the ambitious non-league side aiming to become a local football and educational hub. Wander through Bury’s crumbling facilities in the final months before the club’s collapse and learn of the passion the staff poured into their efforts to develop the best young people, not just footballers, on meagre means.

The Dream Factory provides the most intricate, intimate and all-encompassing insight yet into the machine that manufactures these stars, and everything it spits out in the process. 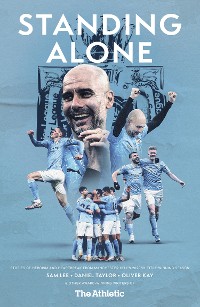 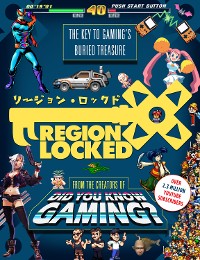 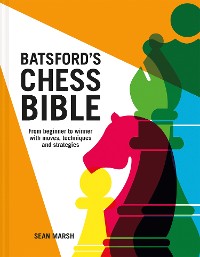 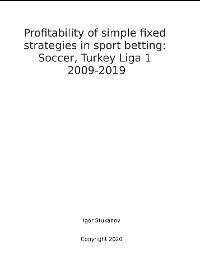 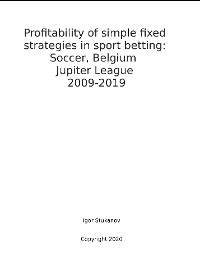 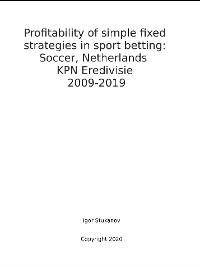 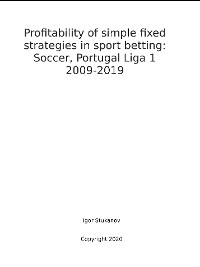 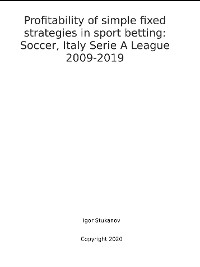 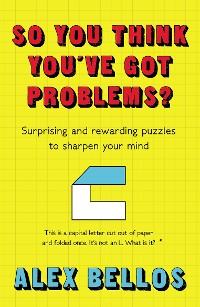 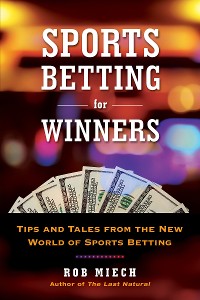 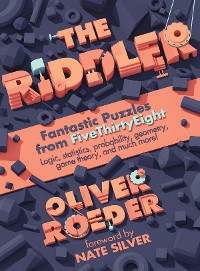 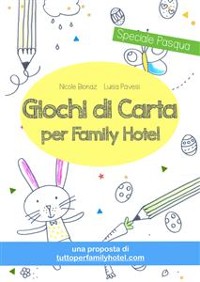 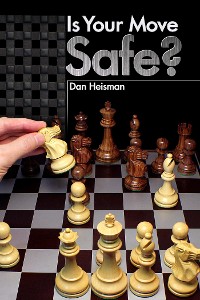 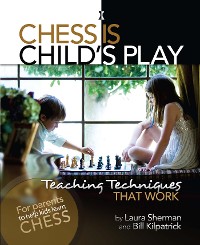 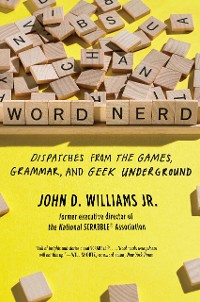 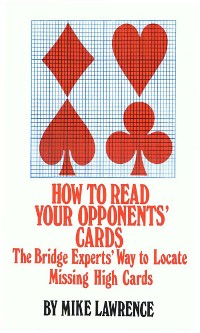 How to Read Your Opponents' Cards
Mike Lawrence
13,99 € 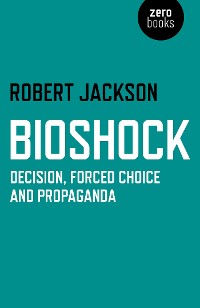 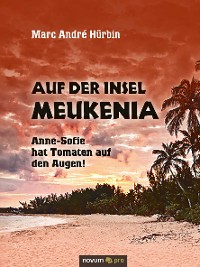 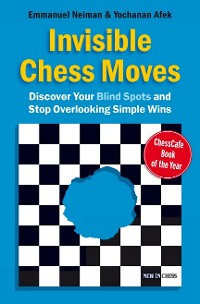 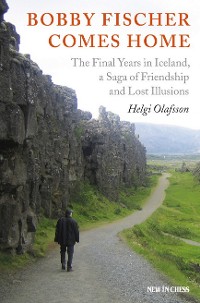 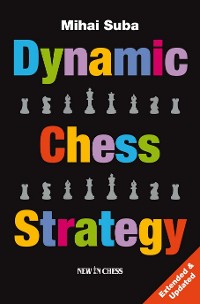 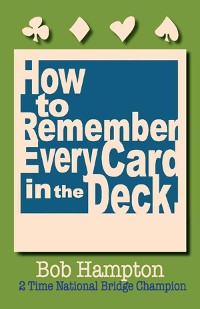 How to Remember Every Card in the Deck
Bob Hampton
13,99 € 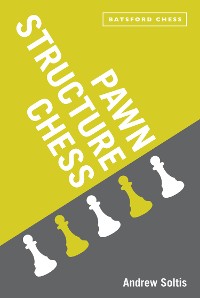 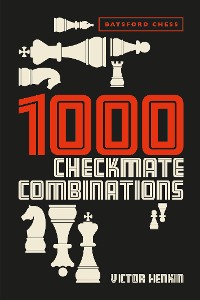