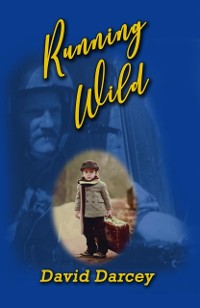 Running Wild is the story of a seven-year-old Welsh boy who was shipped off to a Christian Brothers orphanage in Western Australia, where he was treated with kindness and with cruelty as he was set to work on the farm. Eventually taken into a loving family, who many years later adopted him, those early orphanage years moulded David Darcey's character and set his determination to survive and succeed in the world without an education. After joining the Royal Australian Air Force, he became a helicopter gunner in Vietnam, completed his tour and stayed on with the RAAF. He became a family man, and a businessman. His skill at finding trouble - sometimes hilarious, sometimes disastrous - taught him many lessons in life, but always David's determination to succeed prevailed. And that included the desperate need to find his biological mother in Wales.