Once Around the Block / Una Vuelta a la Manzana

There’s always a lot of action in the Mexican American neighborhood where Mr. Lozano lives. Amelia argues with Anita; Benito loves bean burritos but not bumblebees; Hortencia and Herminia hover around like hummingbirds; and Zacarias is catching some Zs on Zachary Street. José Lozano’s wacky little stories and illustrations combine Mexican culture with Sesame Street smarts to make for a wonderful read-aloud ABC book in Spanish and English.

José Lozano, who lives in Anaheim, California, makes his living as an elementary school teacher, but his passion is art. He is a rising star in the thriving Latino art scene in Los Angeles.

"With this amusing trip through the streets of a Mexican-American neighborhood, readers will discover the lives, adventures, secrets, hobbies and special skills of a most varied gallery of personages.

"With the skills of a master storyteller, Lozano creates in each page, in alphabetical order, a lively, one-paragraph portrait using words that start with the same initial letter of his characters' names: "B is for Benito who loves baseball, bumblebees, and big bean burritos"; "I is for Isabel who likes to stay indoors, cruise the Internet and write interesting stories"; "P is for Pablo who has won many prizes for playing the piano perfectly." (Los Otros, hermanos Toñio, Lluvia and Chuy, new to the neighborhood, haven't yet learned English.)

"The author's detailed and vibrant gouache paintings are framed as pictures in an album, reflecting the festive spirit of a real Hispanic community. Crosthwaite's excellent Spanish rendition maintains the savor and rhyme of the original text and its clever wordplay, making the story enjoyable in both languages. Drawings of alphabet cubes serve as dividers between the texts."—Kirkus Reviews 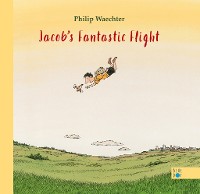 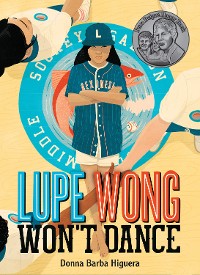 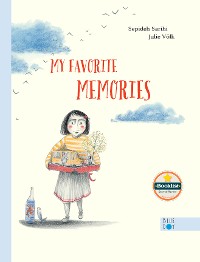 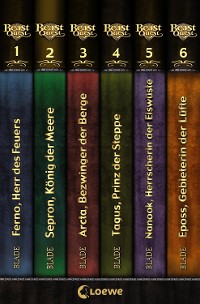 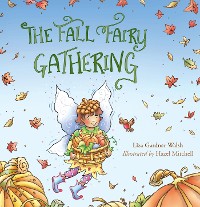 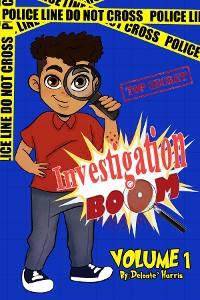 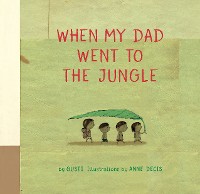 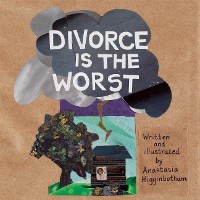 Divorce Is the Worst
Anastasia Higginbotham
17,99 € 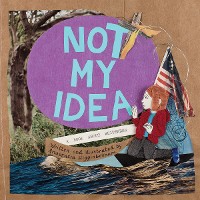 Not My Idea
Anastasia Higginbotham
17,99 € 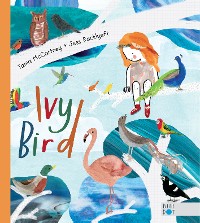 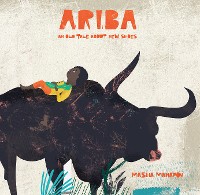 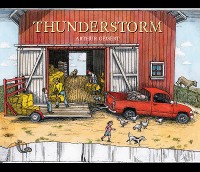 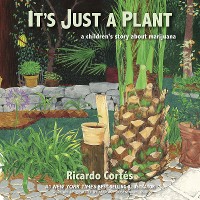 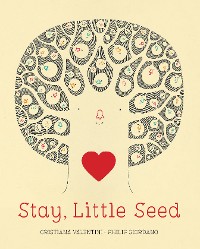 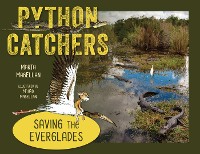 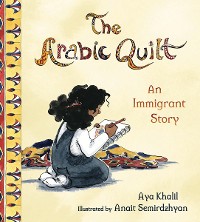 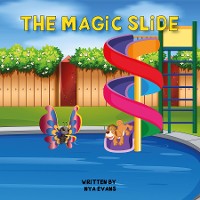 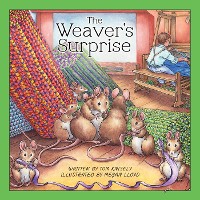 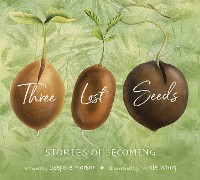