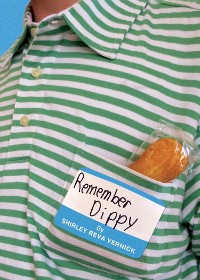 Johnny's plans fly out the window when he finds out his single mother is leaving town for the summer. She has a breakthough job in upstate New York. He can live with his Aunt Collette but only on the condition that he "help out with" his autistic older cousin, Remember. Yup, you heard it right: Remember Dippy. That's his cousin's name—and Remember is a gawky awkward kid with some pretty strange habits, like repeating back almost everything Johnny says and spending hours glued to the weather channel. Johnny's premonitions of disaster appear at first to come to cringeworthy fruition, but when the two boys save a bully from drowning, salvage the pizzeria guy's romance, and share girl troubles, Johnny ends up having the summer of his life.

Shirley Reva Vernick's debut novel The Blood Lie was named on the 2012 Best Fiction for Young Adults list from the American Library Association. It also received the Simon Wiesenthal Once Upon a World Children's Award and Sydney Taylor Honor Book Award. Shirley lives with her husband, two daughters, and two frisky dogs in western Massachusetts. In addition to running a popular storytelling website—storybee.org—Shirley has written for Cosmopolitan, Good Housekeeping, Ladies' Home Journal, national newspapers, and the publications of Harvard, Johns Hopkins, and Boston universities. 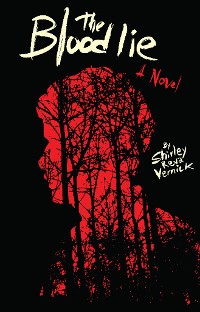 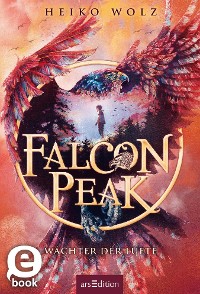 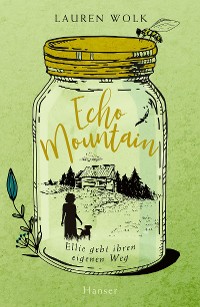 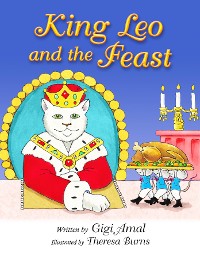 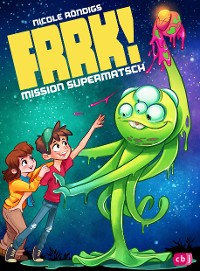 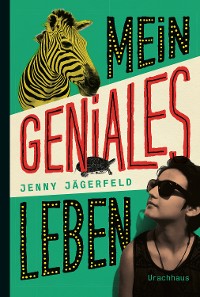 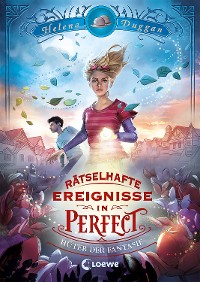 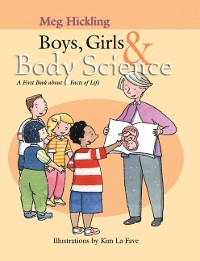 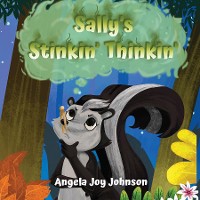 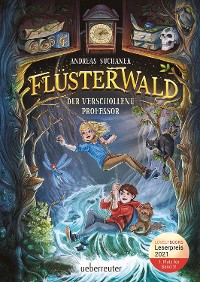 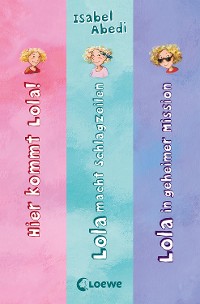 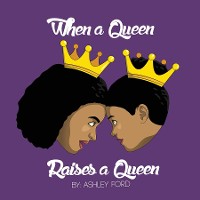