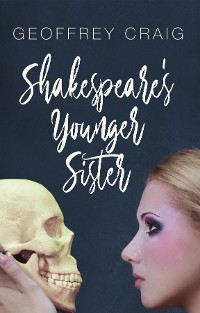 When the fictional eighteen-year-old named Constance Shakespeare joins her brother Will in London in 1592, she’s hoping for opportunities not easily available under her father’s roof in Stratford, especially not for young women.  Naturally confident, Constance relies on a strong sense of independence as she walks through muddy lowlands and shares a carriage with dour and charming men, two giggling girls and one judgmental matron. Once arrived, she learns to navigate a city whose characters range from aristocrats to common folk, from highly educated to illiterate, from plain honest to con artist. She learns to cope with her brilliant (but stubborn and occasionally narrow-minded) brother, and to understand the qualities which give a play value. She learns to judge and to appreciate the butchers
and bakers, the shopkeepers and boatmen, the pregnant women and antsy toddlers, and those who have power over them. In Queen Elizabeth’s London, Constance Shakespeare finds friendship, purpose, and love--though the paths she travels sometimes take her outside the conventions of Elizabethan society.

Through her eyes, we see ... heads on pikes on London Bridge? Yes. Skillful and not-so-skillful bartering? Yes. And we see the “poetic license” of a not-yet-famous playwright, the strategizing of a master spy, the quick, self-organized gathering of men and women when there’s a fire to be put out. We watch Constance react to seductive people, and we cheer when she kicks an attempted rapist. Her conversations with her friend Madge prove how clearly ordinary people can see the boundaries their society has drawn for them, and how easily and deliberately they sometimes ignore those boundaries. We see them strong, and at times weak. It’s a beautiful book.

Shakespearean adaptations and “fan fiction” about the writer have been around for centuries—from seventeenth century mashups and happy ending versions of Romeo and Juliet to Sarah Sterling’s 1905 Shakespeare’s Sweetheart (narrated by the poet’s wife, who runs off to London disguised as a boy actor), to Virginia Woolf’s famous meditations on how gender limited Judith Shakespeare’s opportunities, and on to Norman and Stoppard’s Shakespeare in Love with its close attention to—among other things--how theaters operate.

Fans of this sort of fiction generally recognize something in it which resonates across time. Some pay most attention to families or communities, some to romance, some to the arts, some to political passions, or to the means by which wealth or poverty are created or maintained. In the 21st century, gender-blends and boundaries have sparked much interest and inventive casting.

In Shakespeare’s Younger Sister, Geoffrey Craig pays attention to all of these. His particular contribution to the genre—Constance Shakespeare and her companions--comes from his wide experience with people and his unfailing curiosity about them. He’s lived among the elite and among the impoverished, helped young entrepreneurs establish themselves, stood for the rights of women, worked in the corporate world, befriended and supported individuals whose choices were difficult and unconventional. And thus he’s qualified to create Constance, to tweak-and-twiddle with Will, and to populate their world with convincingly human characters. 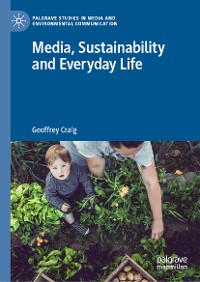 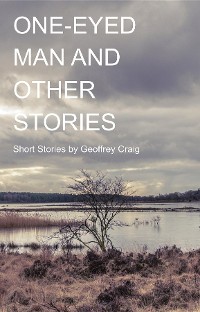 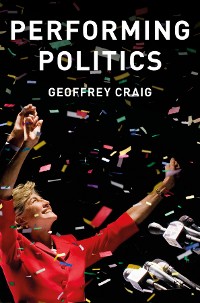 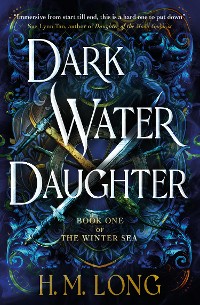 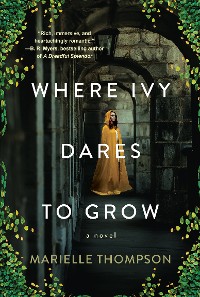 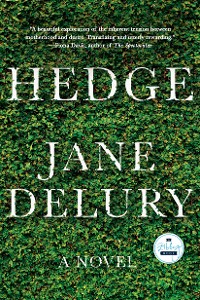 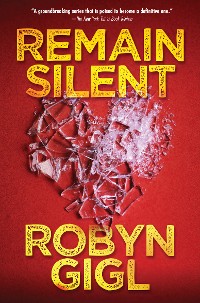