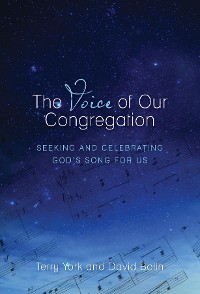 The Voice of Our Congregation

Seeking and Celebrating God's Song for Us

"Each Sunday people drive past one or more local churches, which are closer to their home, to get to 'their church.' Often the by-passed churches include some of their own denomination, peopled, in part, by their friends and acquaintances. Why is that? What 'voice' is calling them to one particular congregation?"

What is the voice of your congregation?

In The Voice of Our Congregation, Terry W. York and C. David Bolin challenge you to discover and claim the voice that is authentic to your congregation through Bible study, stories from a variety of congregations, and probing questions. Perfect for individual and group study, some of the discussion points are:

How can you enable your congregation to claim songs which express their hearts and souls?

Terry W. York is Associate Dean for Academics and Professor of Christian Ministry and Church Music at Baylor University's Truett Theological Seminary. He has served churches in California, Arizona and Texas and was the Project Coordinator for the Baptist Hymnal, 1991. He is the author of Rehearsing the Soul (1999) and Observing the Rests (2003), both published by Abingdon Press; America's Worship Wars (2003), by Hendrickson Publishers and co-authored with David Bolin The Worship Matrix (2009) by Celebrating Grace. He has published more than 40 hymns and over 60 choral anthem texts. 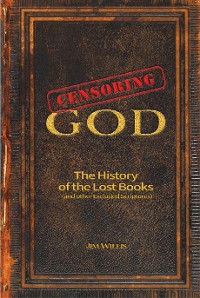 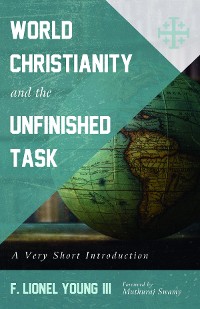 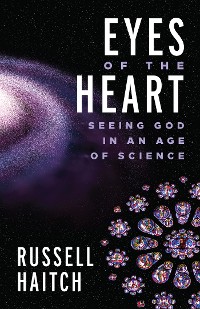 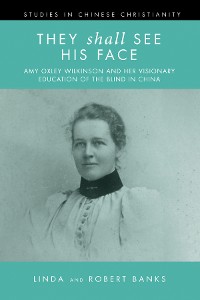 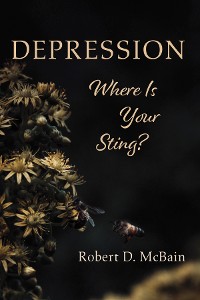 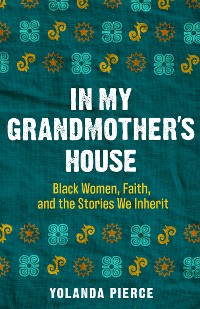 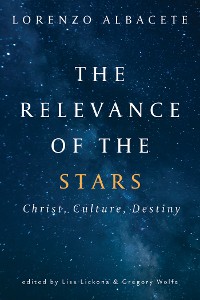 The Relevance of the Stars
Gregory Wolfe
18,99 € 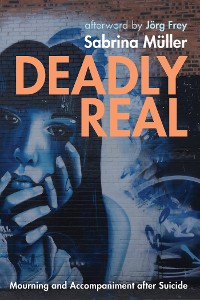 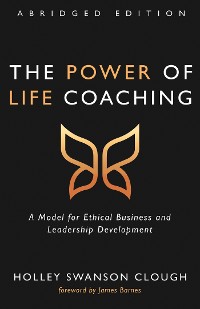 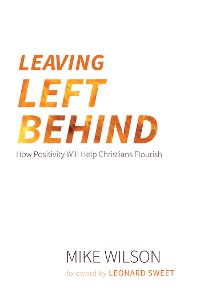 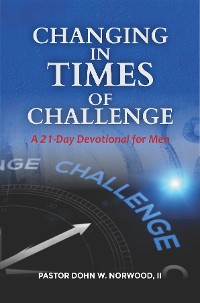 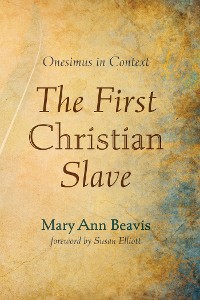 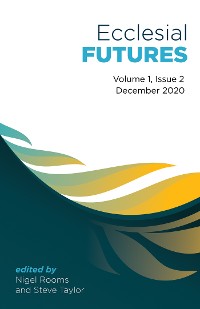 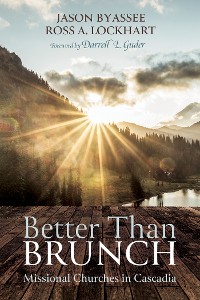 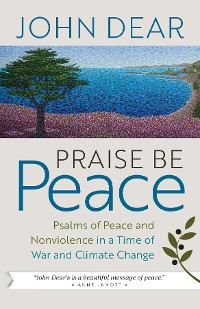 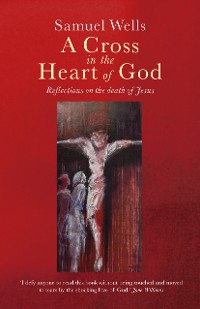 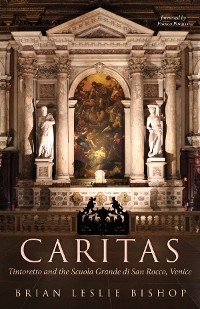 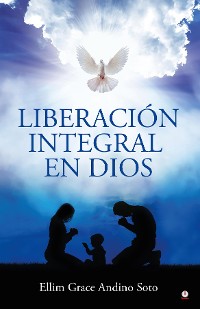 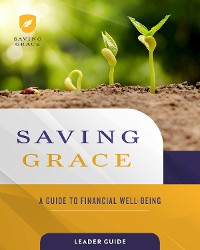 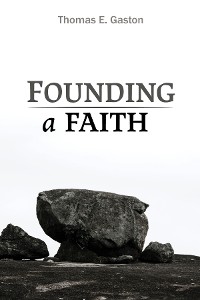 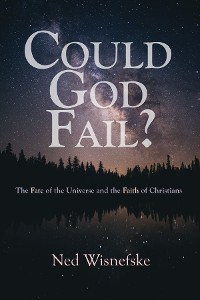 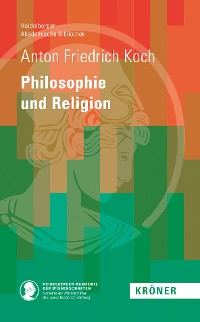 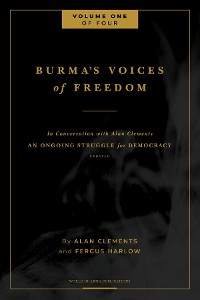 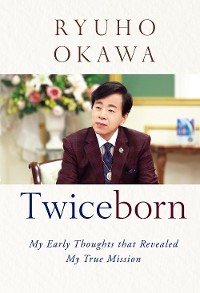 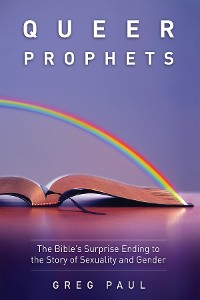