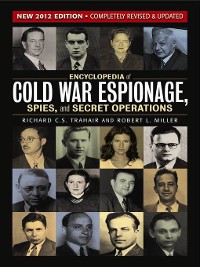 The cold war officially lasted from 1945 to 1991; however, many operations and individual spies often are found beyond these dates, with some previously unknown operations and names having surfaced only recently. Based on all the latest research, the core part of the book consists of over 330 individual entries that include biographical accounts of the lives and operations the individual spies and secret agents took part in.

In support of the entries, the book provides important useful tools: a complete chronology of significant espionage activities; a glossary of key terms and figures providing additional background to the entries; references to other sources, either in print or electronic formats; and extensive cross-references for all entries. Reaching as far back as 1917 and the Soviet seizure of power in Russia, Encyclopedia of Cold War Espionage, Spies, and Secret Operations covers the entire range of Soviet Bloc and Western espionage. The book explores in depth the critical cold war years, 1945–1991, alongside all the extended ramifications of espionage, up to the spies and operations most recently unveiled.

The bulk of the entries centers on the cold war conflict of the United States and NATO-allied countries against the USSR and Communist China, though many other countries were involved in cold war espionage operations as well. Selected fictional characters and operations created by John LeCarré, Ian Fleming, and Robert Littell are also included in a separate section due to the image, accurate or imaginary, of the intelligence operative that was either reviled by the professionals or enthusiastically embraced by the general public. 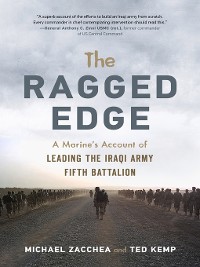 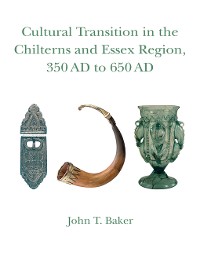