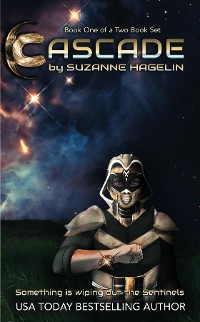 There was no more crime. No more alien invasions.

No more shortages of food or shelter.

All was at rest.

Until the Cascade began to fall from the sky .

Kierkad’s life was devoted to guarding the Earth and the noble call had always been its own reward. He loved the humans he guarded, though he was excluded from their utopia. The absolute control of the Sentinel system kept him unaware of his soul-crushing, empty existence and he believed himself happy.

When his brother Sentinels begin to vanish and their ranks are decimated, the fabric of his reality starts to shred. The system is losing its grip on his mind, leaving him to question and resist all he had accepted as true for too long.

No one is what they seem. 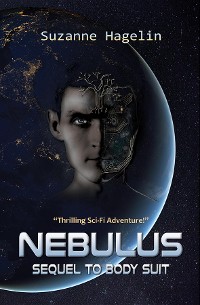 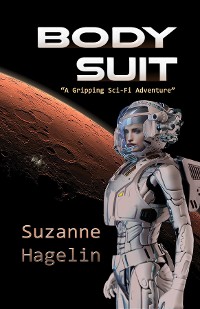 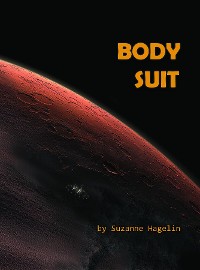 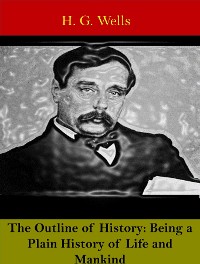 The Outline of History: Being a Plain History of Life and Mankind
H. G. Wells
2,49 € 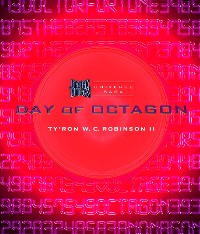 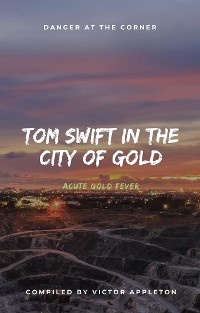 Tom Swift in the City of Gold
Victor Appleton
2,49 € 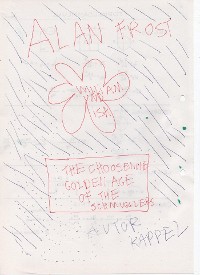 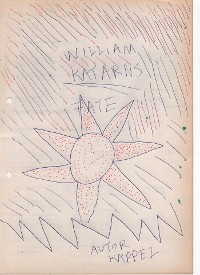 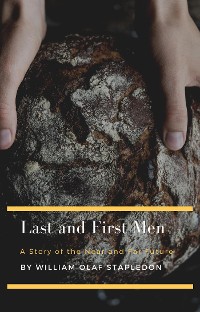 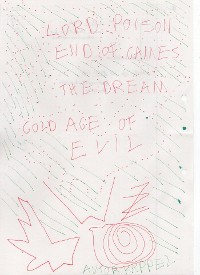 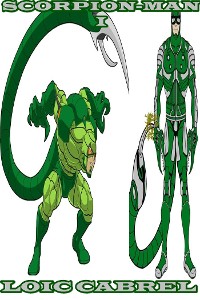 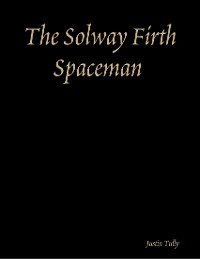 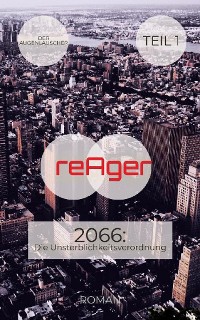 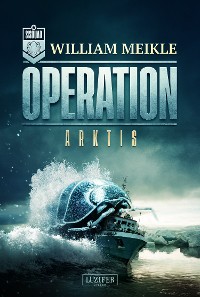 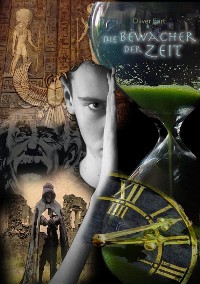 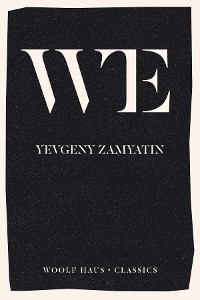 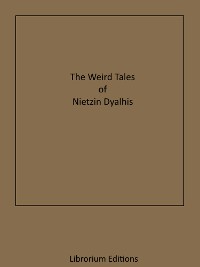 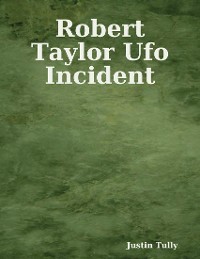 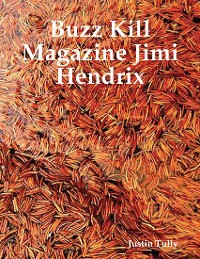 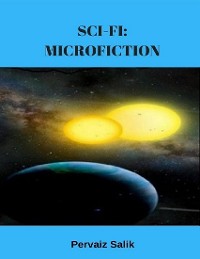 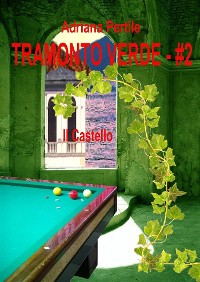 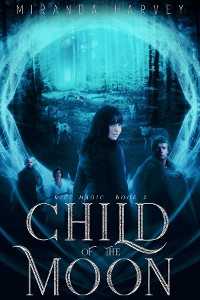 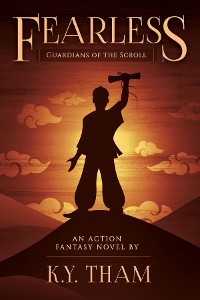 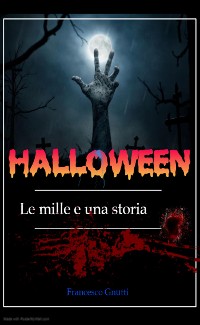 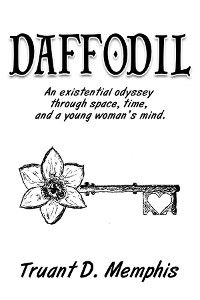 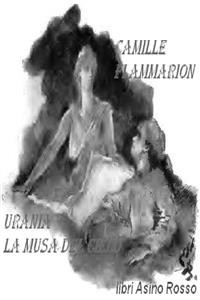 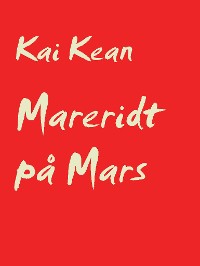