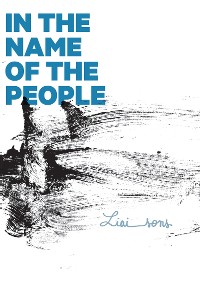 In the Name of the People

In the Name of the People is an analysis and reflection on the global populist surge, written from the local forms it takes in the places we inhabit: the United States, Catalonia, France, Italy, Japan, Korea, Lebanon, Mexico, Quebec, Russia, and Ukraine. The upheaval and polarizations caused by populist policies around the world indicates above all the urgency to develop a series of planetary revolutionary interpretations, and to make the necessary connections in order to understand and act in the world.

The ghost of the People has returned to the world stage, claiming to be the only force capable of correcting or taking charge of the excesses of the time. The relationship between the collapse of certain orders, the multiplication of civil wars, and the incessant appeal to the People is clear: as the liberal mode of governance experiences a global legitimation crisis, different forms of right and left populism gain strength within the fractures of ever expanding ruins.

Populism has now become familiar as a global phenomenon: from the eruptions of the far right in the West to the populist capture of the movement of the squares—Syriza in Greece, Podemos in Spain, the Five Star Movement in Italy, or Our Revolution in the United States—to the electoral victories of Rodrigo Duterte, Recep Tayyip Erdoğan, Narendra Modi, Benjamin Netanyahu, Vladimir Putin, Donald Trump, and Brexit, all alongside large populist gains in every European country. While disparate in many ways, these dynamics all share an appeal to combat the rule and sensibility of the elites, with the help of a figure that can channel the affective energies of discontent through operations of identification and exclusion.

And yet, from the Narodniki to the Black Panthers and Zapatistas, to the emancipatory political movements which expressed themselves as the authentic people—Nuit Debout, the 99%, the indignados—history reminds us of revolutionary populisms.

How do we distinguish the new from the old? What are their limits and potentials? What is the nature of the affective flows that characterize their relations? How do we address the indeterminacy inherent in mass movements and mobilizations, as well as their confusions, fears, and hesitancies? 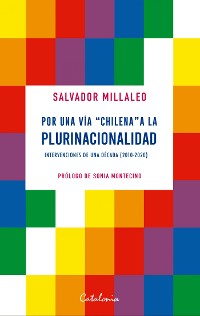 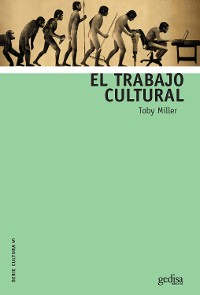 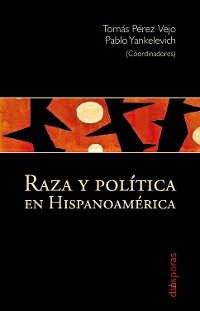 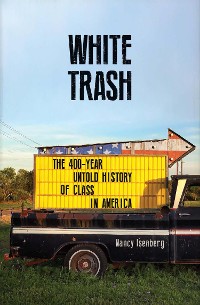 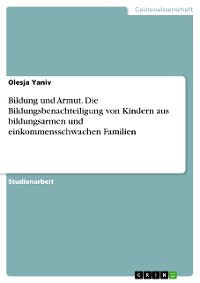 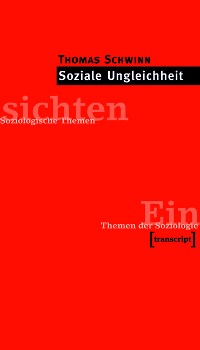 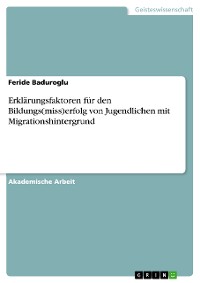 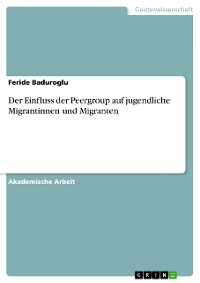 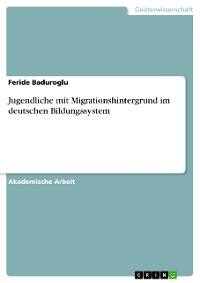 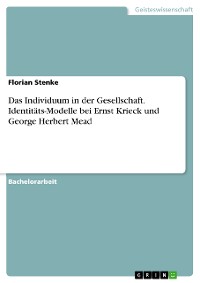 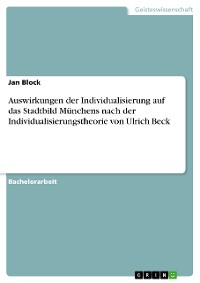 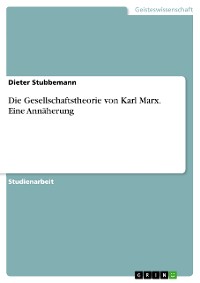 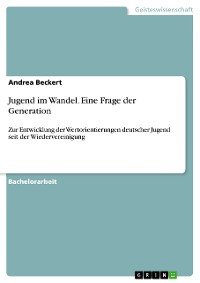 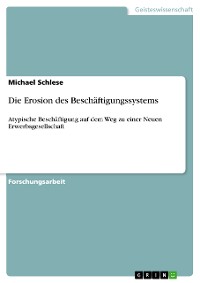 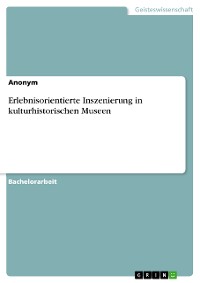 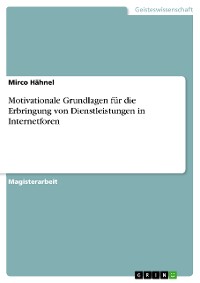 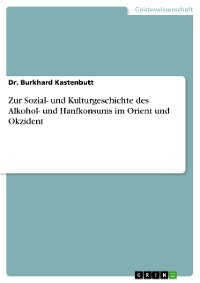 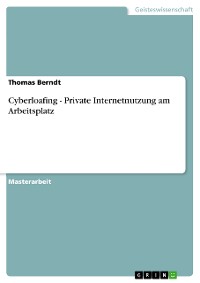 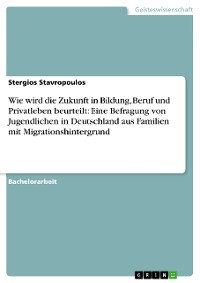 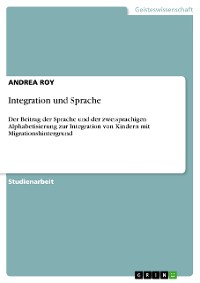 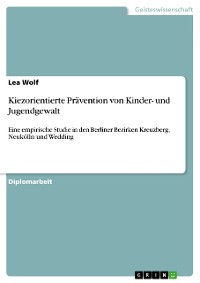 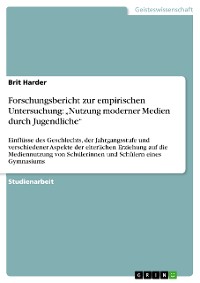 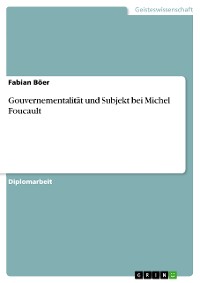 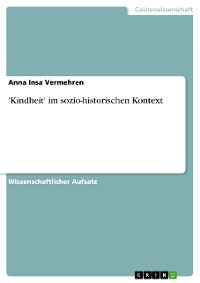