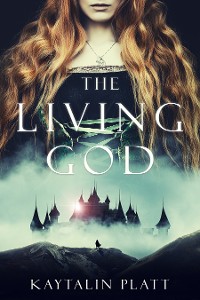 In a land of magic where parallel worlds are just a portal away, civil war rages. Saran and Keiler are elemental mages bound by love and sorcery: one destined to rule a kingdom, the other to destroy it. Five years ago, Saran reached into Keleir Ahriman’s heart and imprisoned the demon within him, tying her soul to his. Together, they’ve conspired against Saran’s father—a fanatical king who worships that world-ending demon inside Keleir, a being known as the Vel d’Ekaru. When Saran risks everything to save a village of innocent people, the king rips her magic away, splintering the wall she built around Keleir’s heart. Powerless and desperate, Saran struggles to see her rebellion finished and stop Keleir from becoming the Vel d’Ekaru–the Living God. In a world that is equal parts magic and political intrigue, heroine and hero must now battle their way back to each other if they are to overcome their doomed destinies. 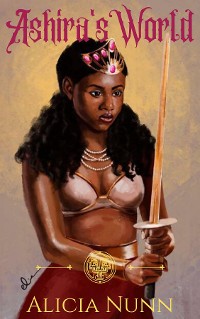 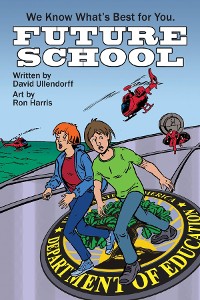 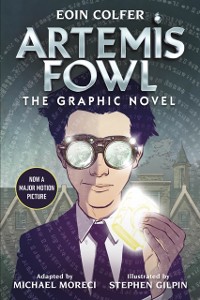 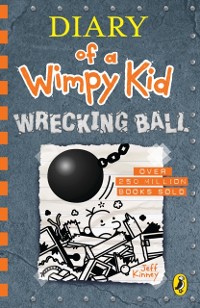 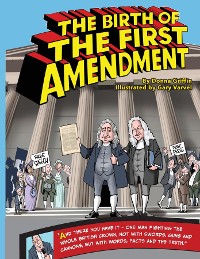 The Birth of The First Amendment
Donna L Griffin
10,99 € 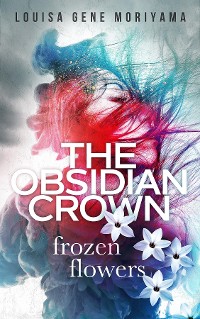 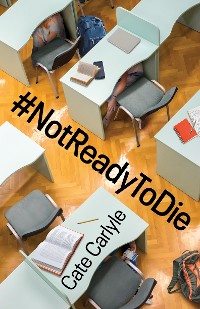 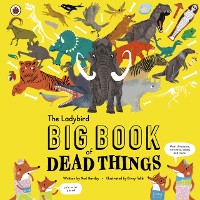 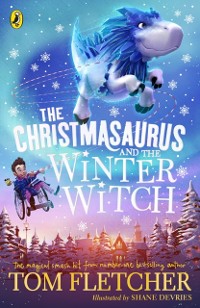 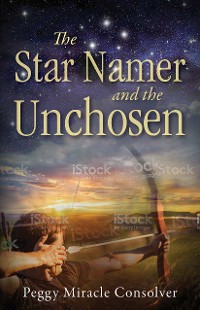 The Star Namer and the Unchosen
Peggy Miracle Consolver
10,99 € 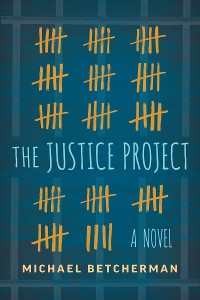 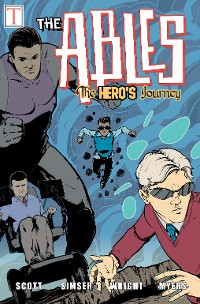 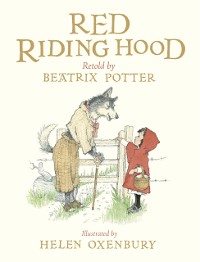 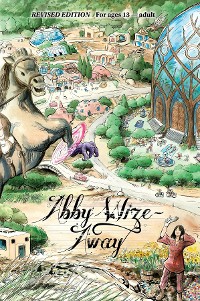 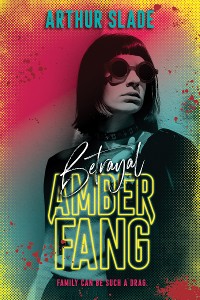 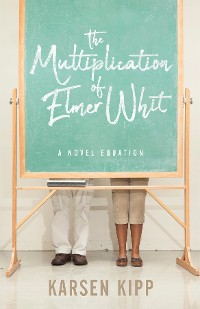 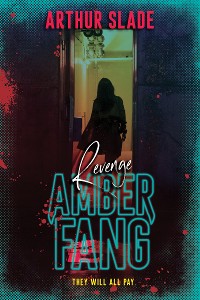