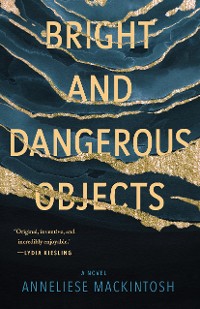 Commercial deep-sea diver Solvig has a secret. She wants to be one of the first human beings to colonize Mars, and she’s one of a hundred people shortlisted by the Mars Project to do just that. But to fulfil her ambition, she’ll have to leave behind everything she’s ever known—for the rest of her life.

As the prospect of heading to space becomes more real, thirty-seven-year-old Solvig is forced to define who she really is. Will she come clean to James, her partner, about her plans? Or will she turn her back on the project, and commit to her life on Earth? Maybe even try for a baby, like James is hoping? Is there any way she can start a family and go to Mars? Does she even want both things?

Intimate and captivating, Bright and Dangerous Objects explores the space between ambition and obligation, grappling with questions women have faced for centuries while investigating a future that humanity is only beginning to think about. In frank, honest, and moving prose, author Anneliese Mackintosh moves from sea to sky, head to heart, and present to future, asking all the while what it means when our wildest dreams begin to come true. 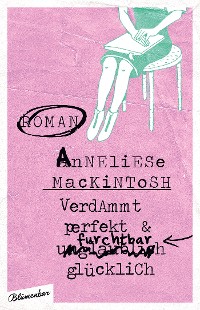 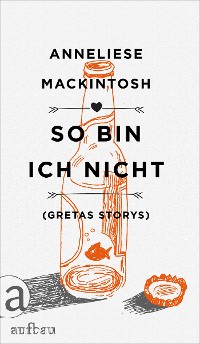 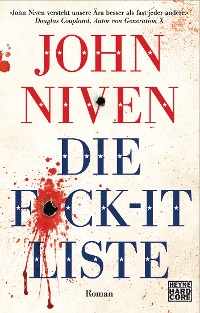 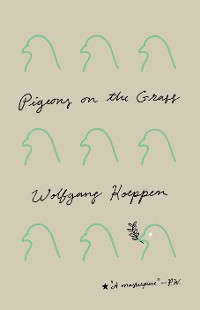 Pigeons on the Grass
Wolfgang Koeppen
15,99 € 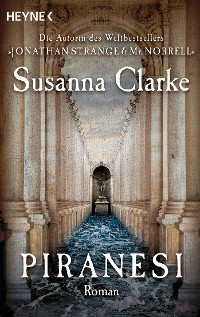 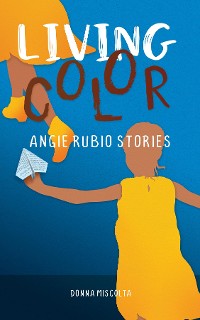 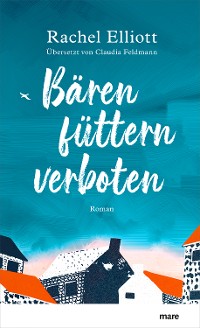 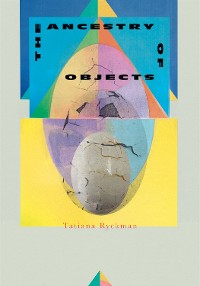 The Ancestry of Objects
Tatiana Ryckman
15,99 € 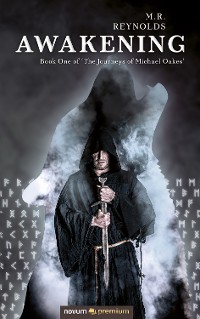 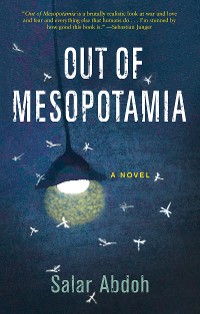 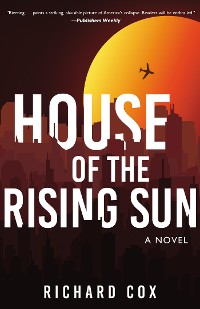 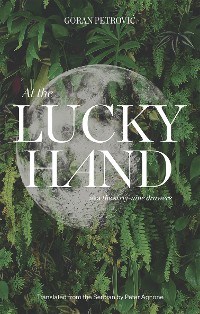 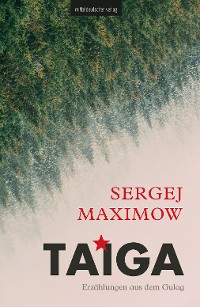 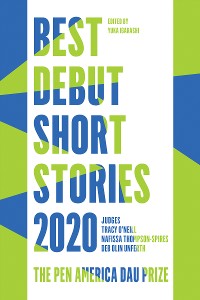 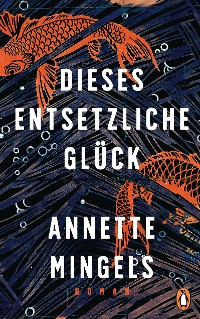 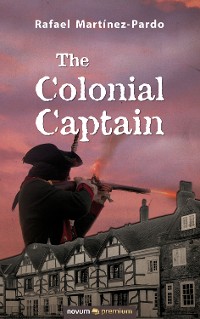 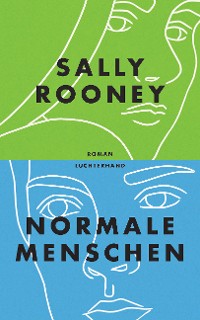 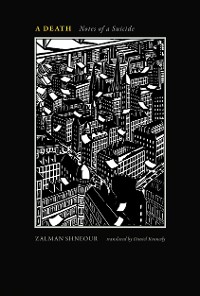 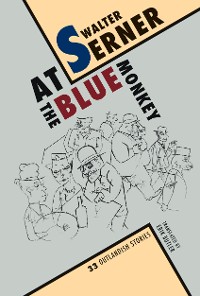 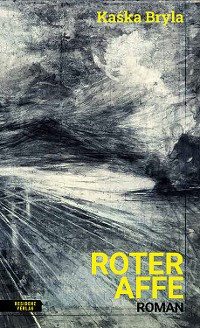 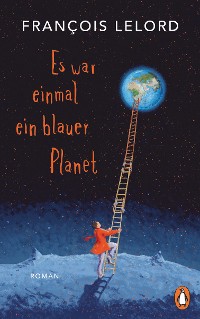 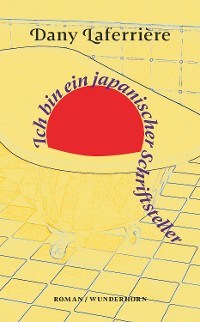