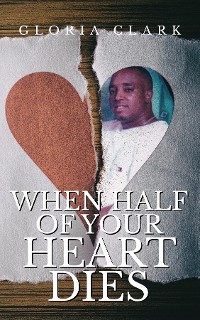 When Half Of Your Heart Dies

This is a story of a loving, christian mother who has suff ered the greatest loss of all ; the loss of her child.  Her youngest son Darian was shot and killed as he and friends were leaving a social club in the city of Buff alo, New York.  She was the product of God-fearing parents who taught her about the love of God and the power of prayer at an early age. Despite her upbringing, and the spiritual teachings of her parents, she began to falter in her faith and became angry at God for allowing the death of her son. Th is is a poignant account of a mother with a broken heart and her strugg le to remain faithful through it all while also praying for closure through the capture of her sons’ killer. 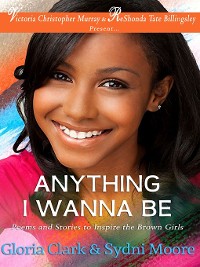 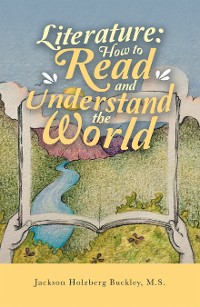 Literature: How to Read and Understand the World
Jackson Holzberg Buckley M.S.
4,49 € 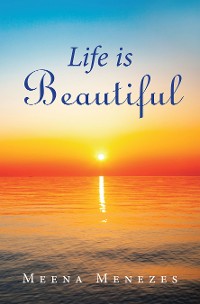 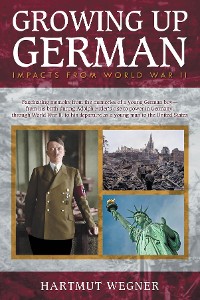 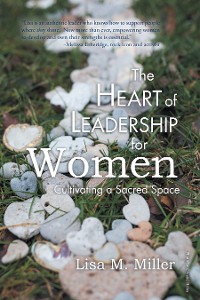 The Heart of Leadership for Women
Lisa M. Miller
4,49 € When You Loving Me Went Wrong
Mamatoone
4,49 € 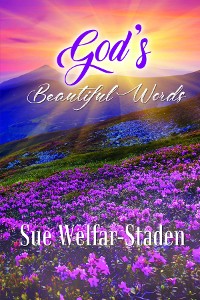 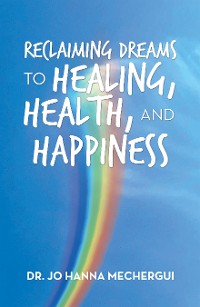 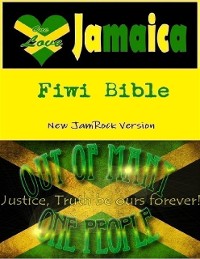 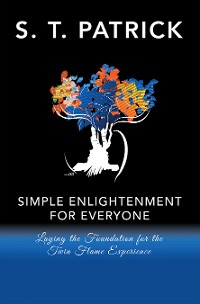 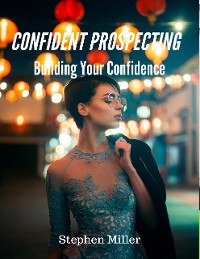 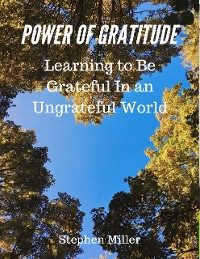 Power of Gratitude: Learning to Be Grateful In an Ungrateful World
Stephen Miller
4,49 € 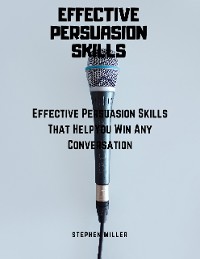 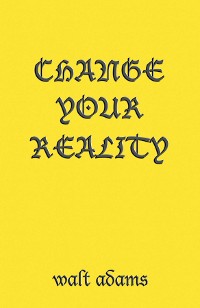 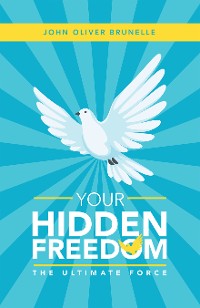 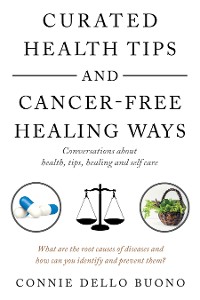 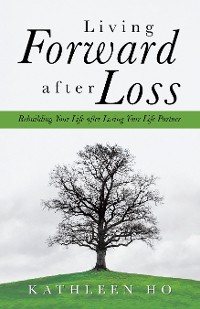 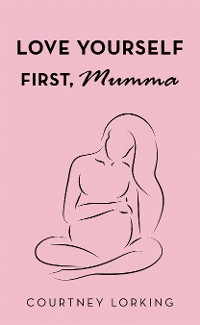