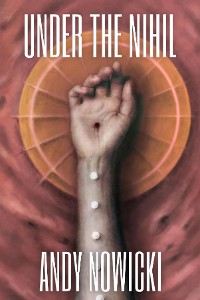 "I go forth, without apprehension, to my own abortion; I will dilate myself, extract myself, blow myself up."

Enter the life of an unnamed American man. Ejected from Catholic seminary school for his social awkwardness, pitied and loathed by his family, he has failed at everything in life. After being hospitalized for a nervous breakdown, he's approached by a government agent who offers to pay him to test out an experimental drug designed to make people as fearless as Muslim suicide bombers. He takes the deal, sending him on a bizarre adventure that destroys him and everyone he knows.

Under the Nihil is a bleak look at comfort, freedom, and inhibition in modern society. Andy Nowicki's second novella is an analysis of American values, its endless wars in the Middle East, and what happens when a nation addicted to leisure must confront those who fear nothing, not even death.

Originally published by Counter-Currents Publishing in 2011, Terror House Press is proud to bring this modern classic back into print. 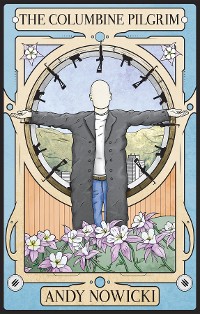 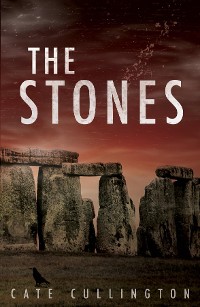 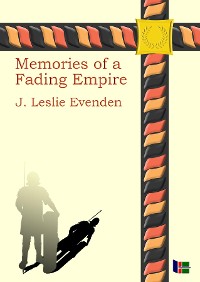 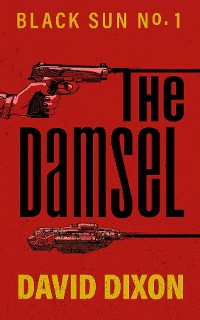 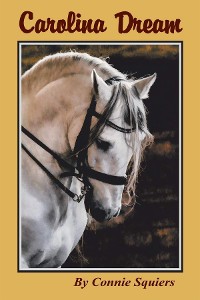 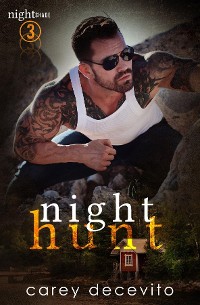 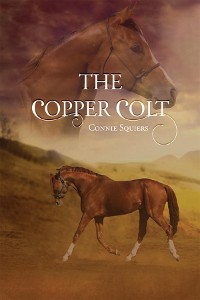 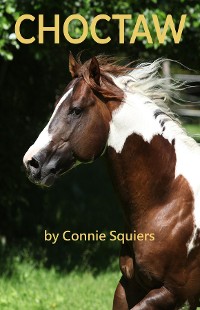 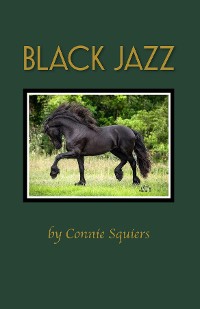 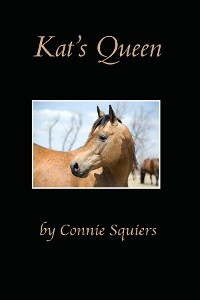 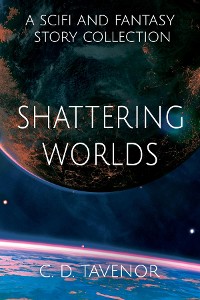 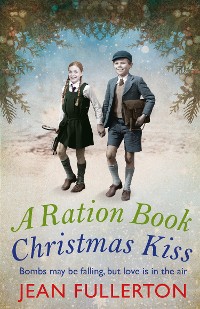 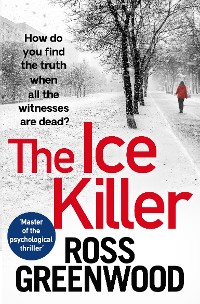 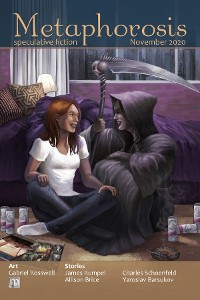 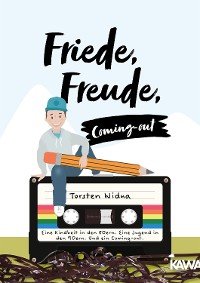 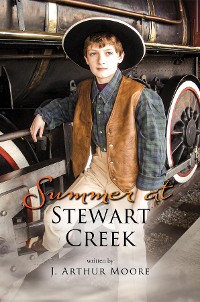 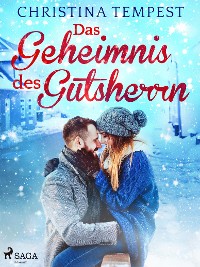 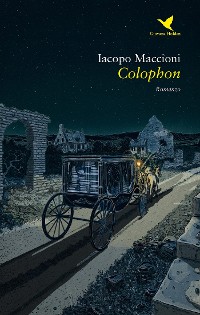 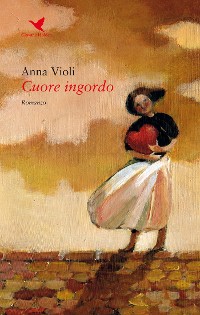 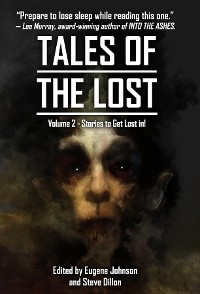 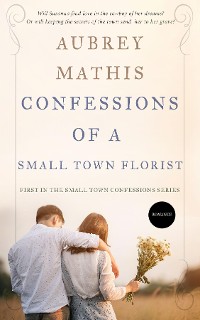 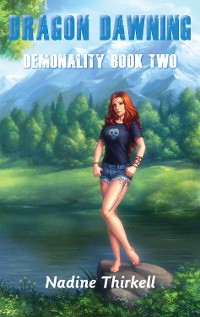 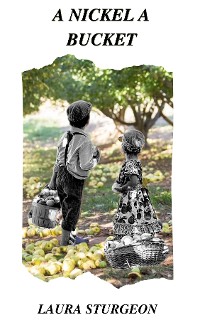 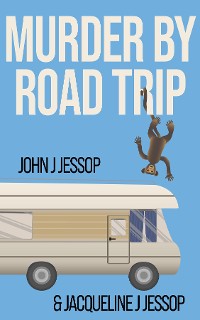 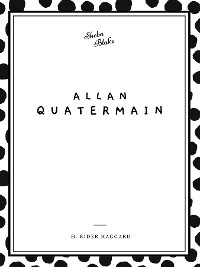 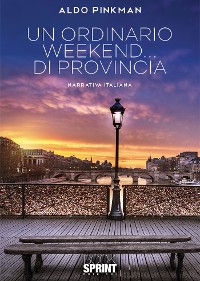