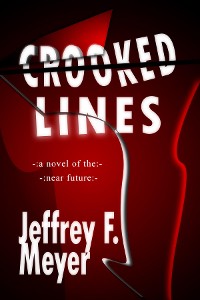 Can an ordinary person, relying on faith and the help of friends, escape a secret intelligence organization in an era where the trappings of surveillance are everywhere?

It is the late 2020s. Authoritarian governments have gained power around the world and the planet heads toward a climate disaster. An international scientific and cultural organization calls together popular religious leaders to take a stand against these governments. They produce a statement called Project 28, which condemns models of authoritarian leadership and urges action to halt climate change, proposing a new way to the future. But as they leave their final meeting at a secret location north of Washington, D.C., a car bomb kills all but one of them. The U.S. government blames unnamed "terrorists," and the lone survivor, Bishop Donovan, knows he is a marked man. With options running out, the clergyman-disguised as a street person-connects with two unlikely companions-an Asian monk and a former pro-football player. They devise a plan to escape the clandestine intelligence agency that wants to silence the project-and the Bishop-forever. As he risks everything to share Project 28 with the world on Scotland's sacred island of Iona, Bishop Donovan's fate becomes a question . . . with the answer written in crooked lines. 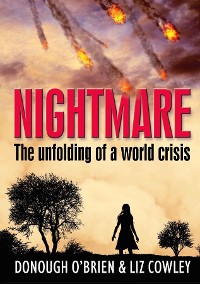 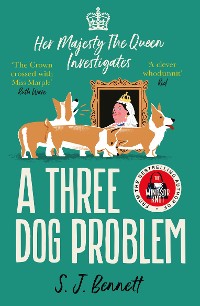 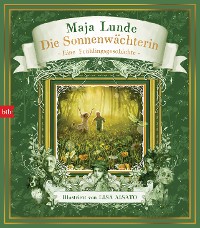 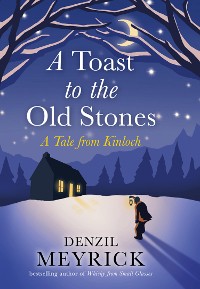 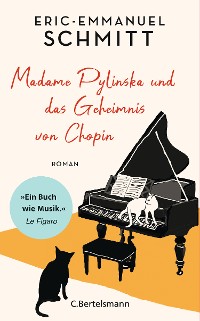 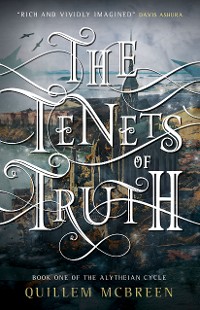 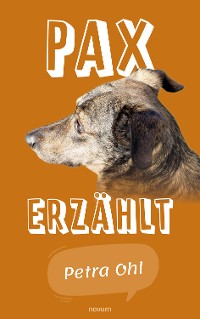 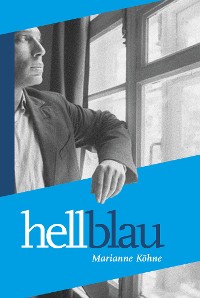 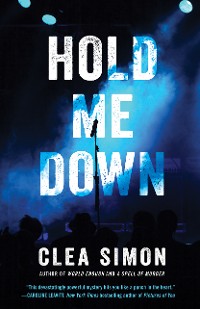 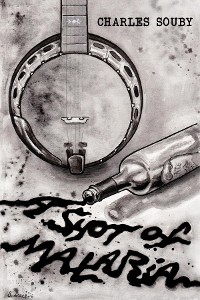 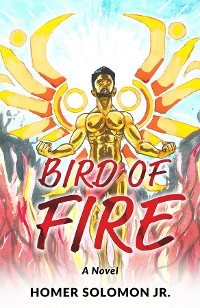 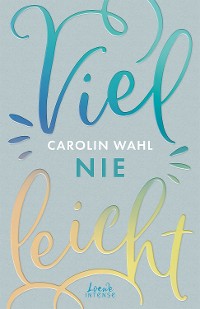 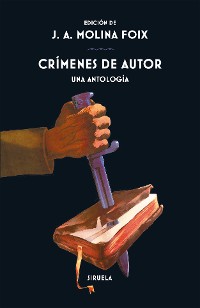 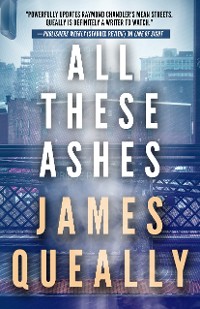 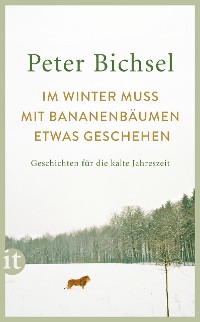 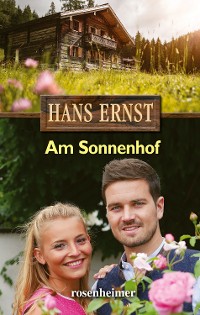 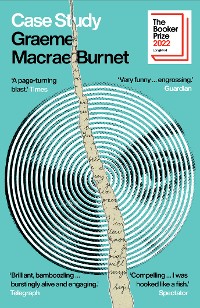 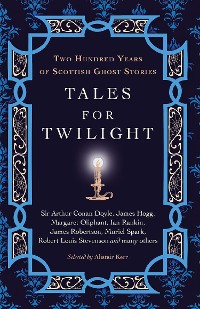 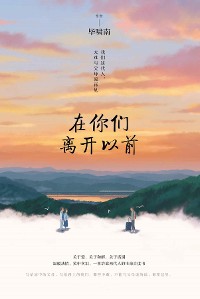 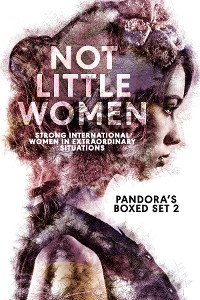 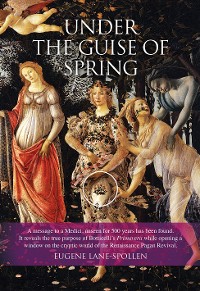 Under the Guise of Spring
Eugene Lane-Spollen
11,99 € 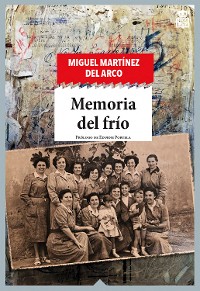 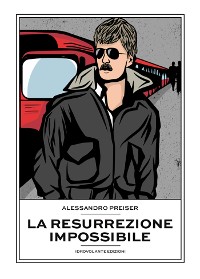 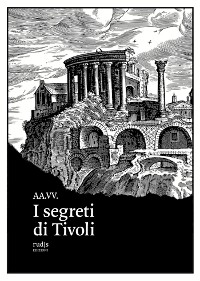