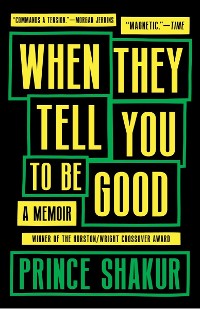 When They Tell You To Be Good: A Memoir

Winner of the Hurston/Wright Crossover Award

Prince Shakur’s debut memoir brilliantly mines his radicalization and self-realization through examinations of place, childhood, queer identity, and a history of uprisings.

After immigrating from Jamaica to the United States, Prince Shakur’s family is rocked by the murder of Prince’s biological father in 1995. Behind the murder is a sordid family truth, scripted in the lines of a diary by an outlawed uncle hell-bent on avenging the murder of Prince’s father. As Shakur begins to unravel his family’s secrets, he must navigate the strenuous terrain of coming to terms with one’s inner self while confronting the steeped complexities of the Afro-diaspora.

When They Tell You to Be Good charts Shakur’s political coming of age from closeted queer kid in a Jamaican family to radicalized adult traveler, writer, and anarchist in Obama and Trump’s America. Shakur journeys from France to the Philippines, South Korea, and elsewhere to discover the depths of the Black experience, and engages in deep political questions while participating in movements like Black Lives Matter and Standing Rock. By the end, Shakur reckons with his identity, his family’s immigration, and the intergenerational impacts of patriarchal and colonial violence.

Examining a tangled web of race, trauma, and memory, When They Tell You to Be Good shines a light on what we all must ask of ourselves—to be more than what America envisions for the oppressed—as Shakur compels readers to take a closer, deeper look at the political world of young, Black, queer, and radical millennials today. 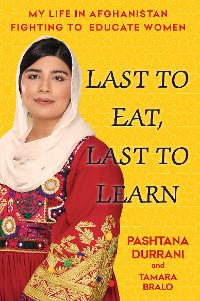 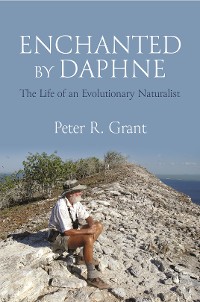 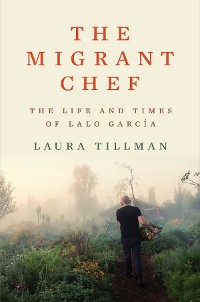 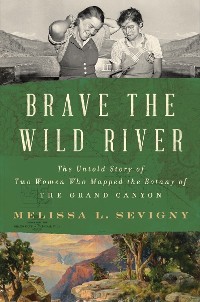 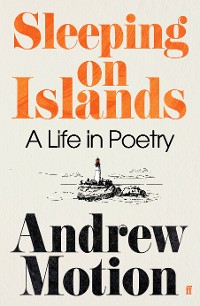 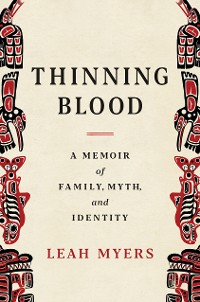 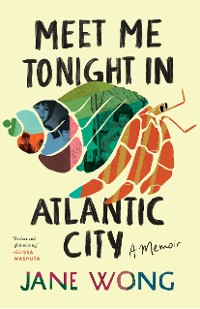 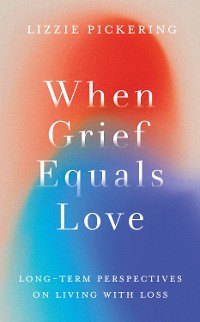 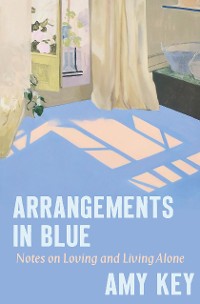 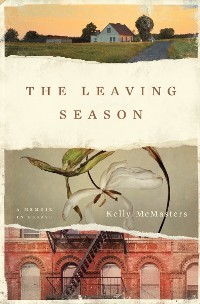 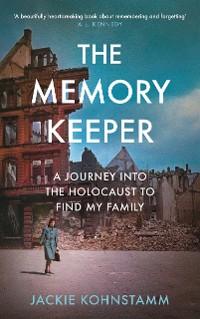 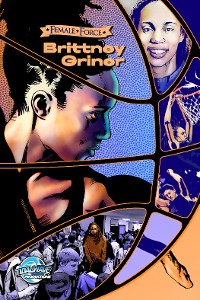 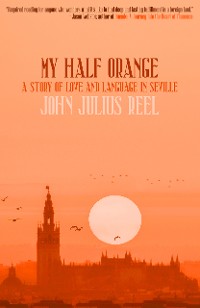 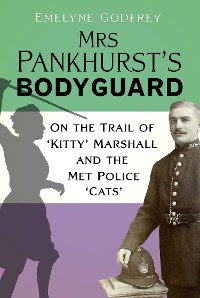