A powerful literary debut of a young woman’s coming-of-age in the bohemian ’90s, as her adolescence gives way to a struggle with dissociative disorder.

Alice Carrière tells the story of her unconventional upbringing in Greenwich Village as the daughter of a remote mother, the renowned artist Jennifer Bartlett, and a charismatic father, European actor Mathieu Carrière. From an early age, Alice is forced to navigate her mother’s recovered memories of ritualized sexual abuse, which she turns into art, and her father’s confusing attentions. Her days are a mixture of privilege, neglect, loneliness, and danger—a child living in an adult’s world, with little-to-no enforcement of boundaries or supervision.

When she enters adolescence, Alice begins to lose her grasp on herself, as a dissociative disorder erases her identity and overzealous doctors medicate her further away from herself. She inhabits various roles: as a patient in expensive psychiatric hospitals, a denizen of the downtown New York music scene, the ingenue in destructive encounters with older men—ricocheting from experience to experience until  a medication-induced psychosis brings these personas crashing down. Eventually, she finds purpose in caring for her Alzheimer’s-afflicted mother, in a love affair with a recovering addict who steadies her, in confronting her father whose words and actions splintered her, and in finding her voice as a writer.

With gallows humor and brutal honesty, Everything/Nothing/Someone explores what it means for our body and mind to belong to us wholly, irrevocably, and on our own terms. In pulsing, energetic prose that is both precise and probing, Alice manages to untangle the stories told to her by her parents, the American psychiatric complex, and her own broken mind to craft a unique and mesmerizing narrative of emergence and, finally, cure. 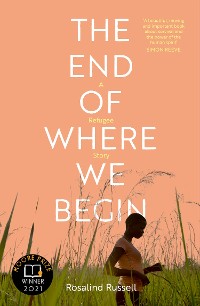 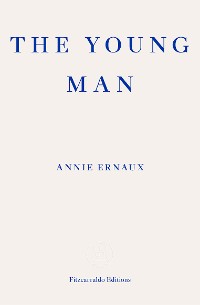 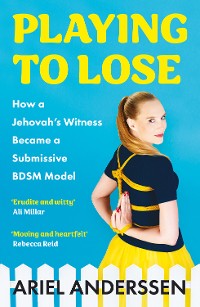 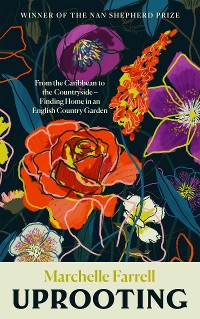 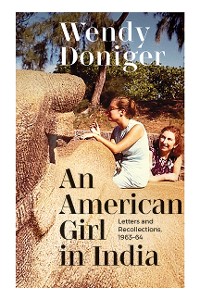 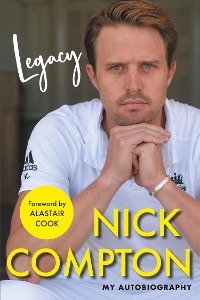 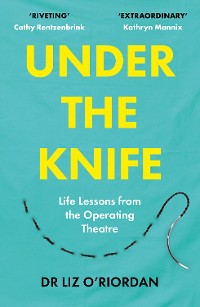 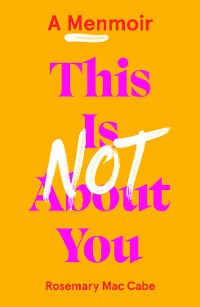 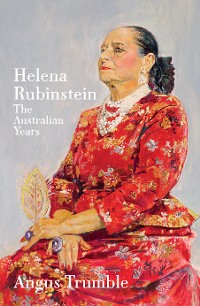 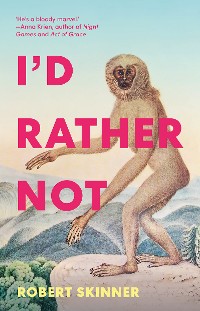 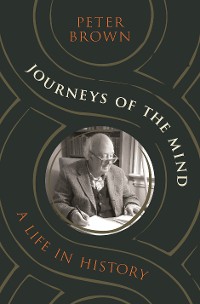