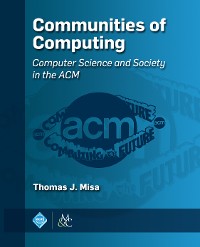 Computer Science and Society in the ACM

Communities of Computing is the first book-length history of the Association for Computing Machinery (ACM), founded in 1947 and with a membership today of 100,000 worldwide. It profiles ACM's notable SIGs, active chapters, and individual members, setting ACM's history into a rich social and political context. The book's 12 core chapters are organized into three thematic sections. "Defining the Discipline" examines the 1960s and 1970s when the field of computer science was taking form at the National Science Foundation, Stanford University, and through ACM's notable efforts in education and curriculum standards. "Broadening the Profession" looks outward into the wider society as ACM engaged with social and political issues - and as members struggled with balancing a focus on scientific issues and awareness of the wider world.

Chapters examine the social turbulence surrounding the Vietnam War, debates about the women's movement, efforts for computing and community education, and international issues including professionalization and the Cold War. "Expanding Research Frontiers" profiles three areas of research activity where ACM members and ACM itself shaped notable advances in computing, including computer graphics, computer security, and hypertext.

Featuring insightful profiles of notable ACM leaders, such as Edmund Berkeley, George Forsythe, Jean Sammet, Peter Denning, and Kelly Gotlieb, and honest assessments of controversial episodes, the volume deals with compelling and complex issues involving ACM and computing. It is not a narrow organizational history of ACM committees and SIGS, although much information about them is given. All chapters are original works of research. Many chapters draw on archival records of ACM's headquarters, ACM SIGs, and ACM leaders. This volume makes a permanent contribution to documenting the history of ACM and understanding its central role in the history of computing. 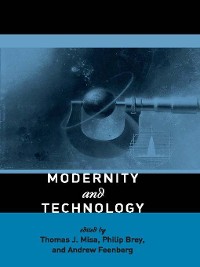 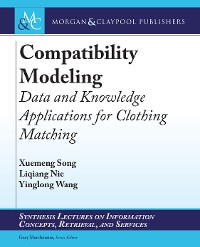 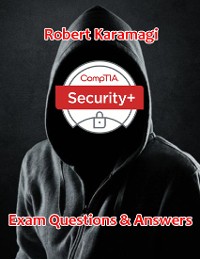 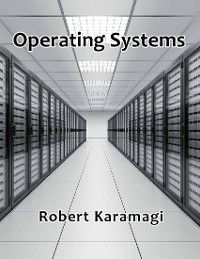 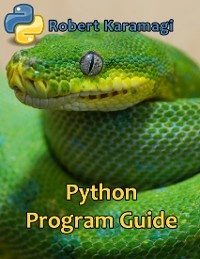 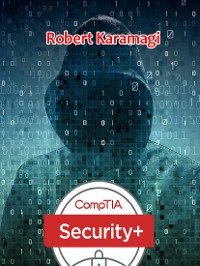 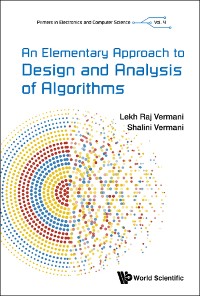 An Elementary Approach to Design and Analysis of Algorithms
Shalini Vermani
52,99 € 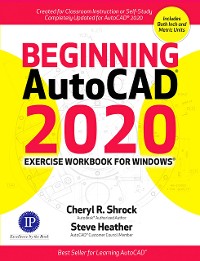 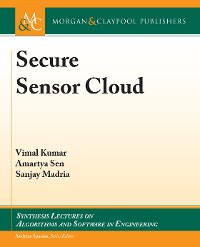 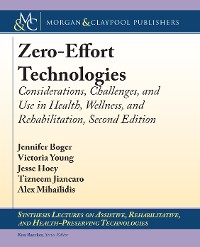 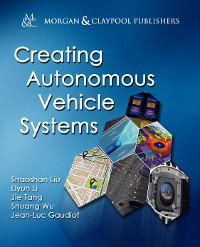 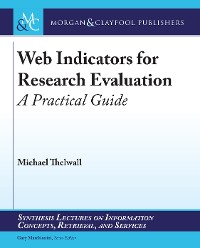 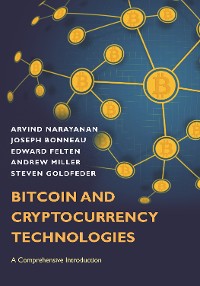 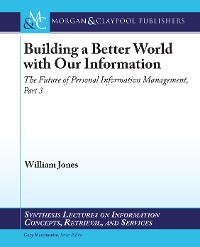 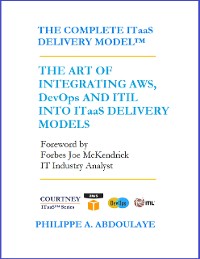 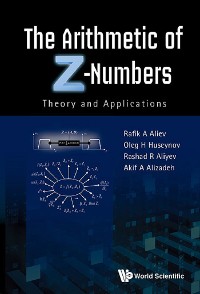 Arithmetic Of Z-numbers, The: Theory And Applications
kif A Alizadeh
52,99 € 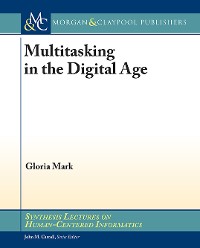 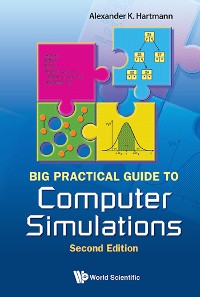 Smarter Than Their Machines
John Cullinane
52,99 €