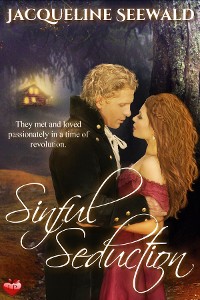 They met and loved passionately in a time of revolution

They met and loved passionately in a time of revolution.

Anne McIntyre, a schoolmistress in the Pine Barrens of New Jersey at the outset of the American Revolution, is serious-minded, intelligent, and patriotic. Anne supports her sister in her marital problems and helps the ironmaster’s widow manage a difficult situation with her daughter.

Peter Kensington should have been an earl, but thanks to the duplicity of his younger brother and his own reckless nature, he has ended up an officer in the colonial war. Spying is alien to his gentlemanly code. Yet he must do exactly that. Anne is suspicious of him from the first but as passionately attracted to him as he is to her.

"Jacqueline Seewald's Tea Leaves and Tarot Cards delivers an unusual and intriguing heroine together with fast-paced historical romantic-suspense.  Seewald is very much at home in her early 19th century setting."  — Jayne Ann Krentz 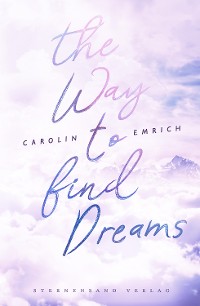 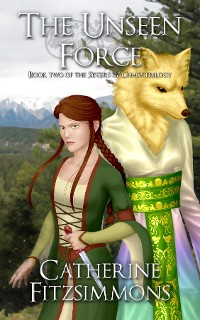 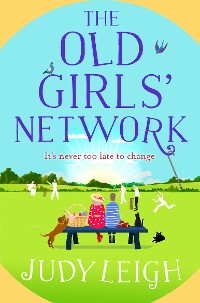 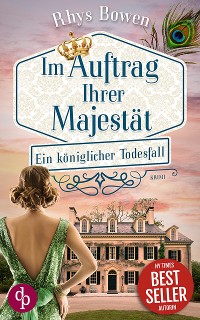 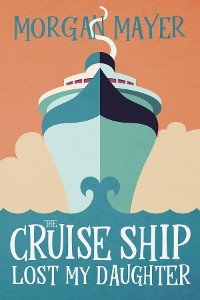 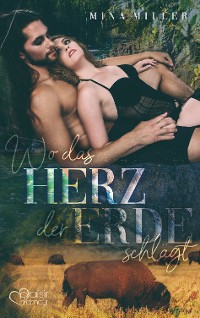 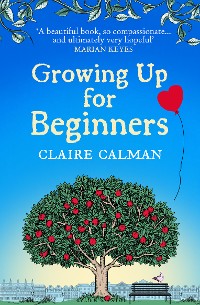 Growing Up for Beginners
Claire Calman
4,99 € 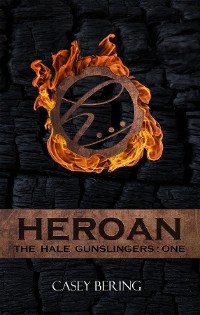 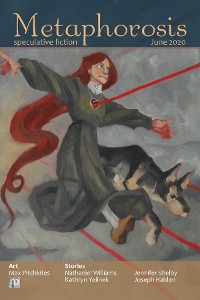 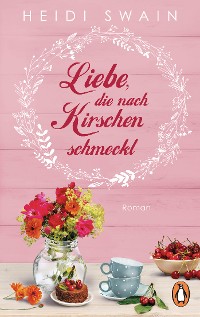 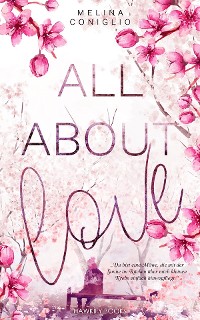 All about Love
Melina Coniglio
4,99 € 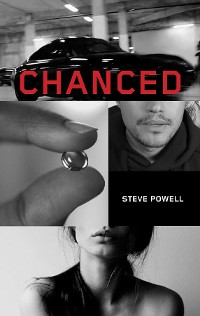 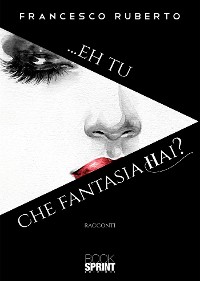 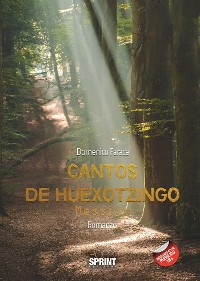 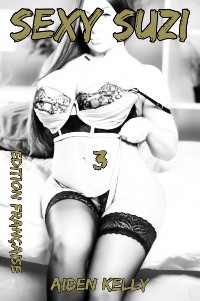 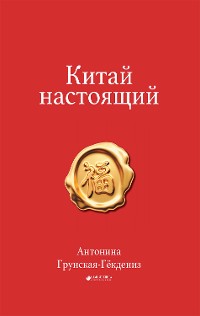 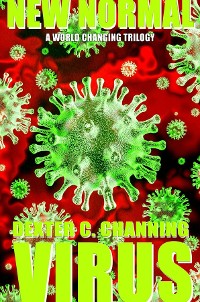 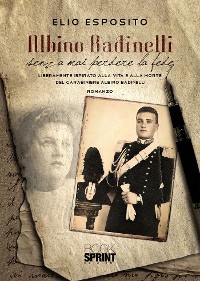 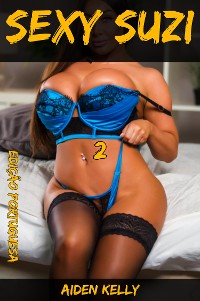 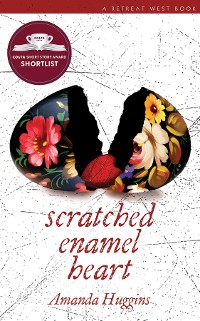 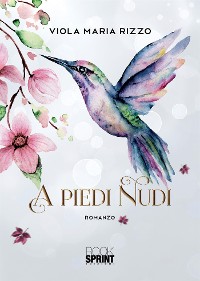 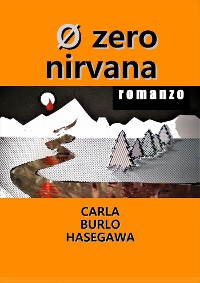 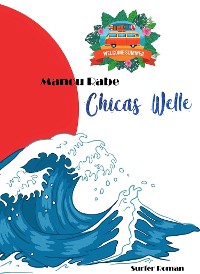 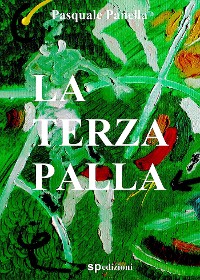