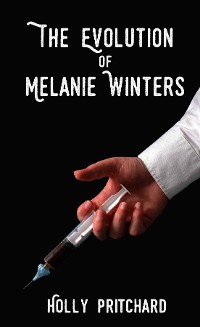 The Evolution of Melanie Winters

Melanie Winters has gone from a bright university student to a high class fugitive within months. Now fully aware of the origins of her powers, she has to keep herself hidden in order to stay alive. As she is pursued by Solomon & his forces, Melanie has to fight an unimaginable battle with her rapidly expanding powers that prey on her mind and body. With the threat of Horizon everywhere she goes, Melanie and her allies must find a way to stop their ruthless hunt and suppress her powers from destroying everything she's worked so hard for - including her own life. 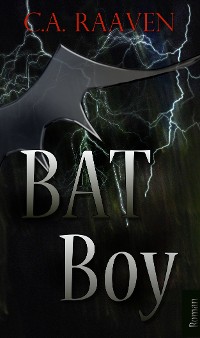 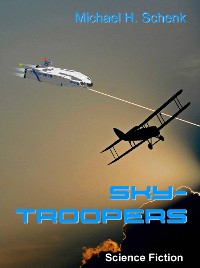 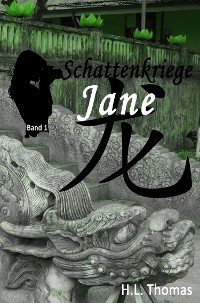 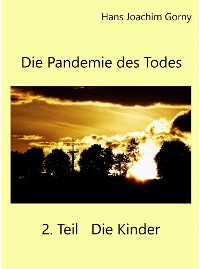 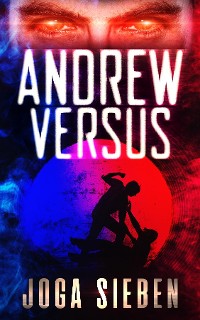 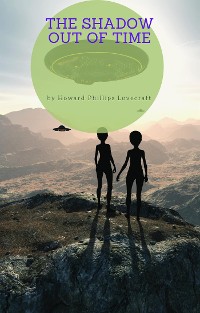 The Shadow out of Time
Howard Phillips Lovecraft
3,49 € 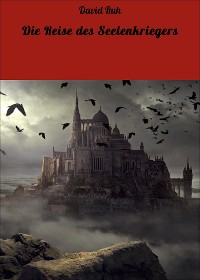 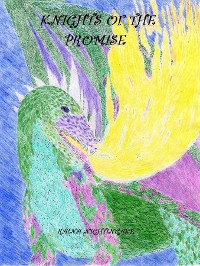 Knights of the Promise
Raina Nightingale
3,49 € 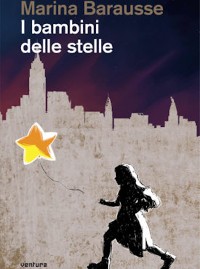 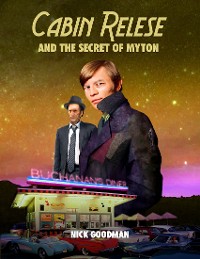 Cabin Relese and the Secret of Myton
Nick Goodman
3,49 € 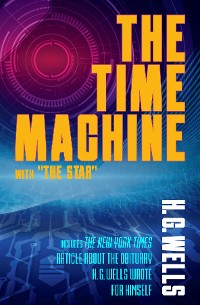 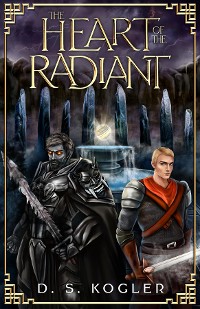 The Heart of the Radiant
Daniel Kogler
3,49 € 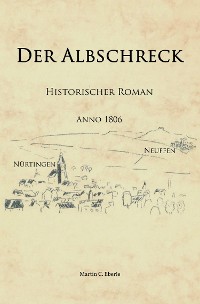 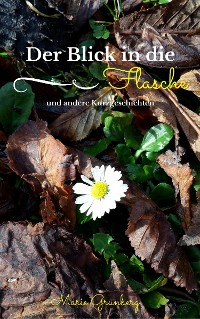 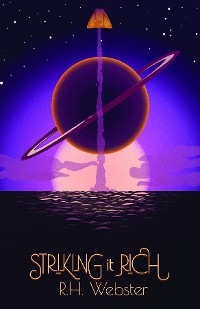 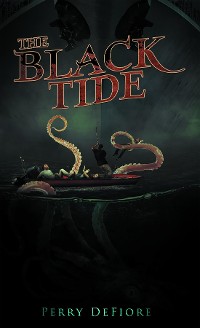 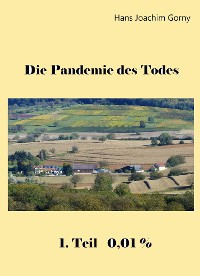 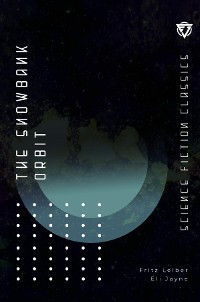 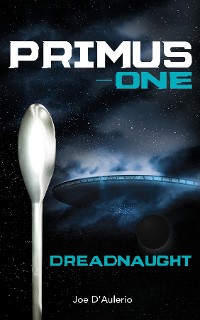 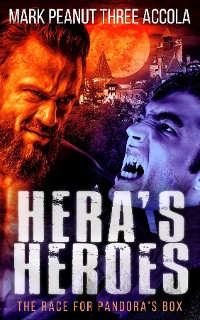 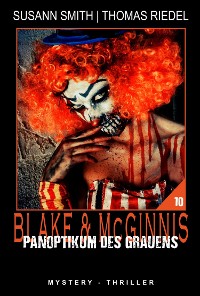 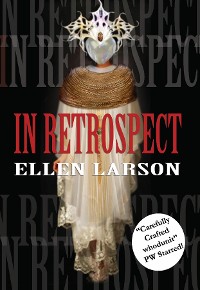 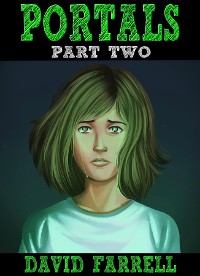 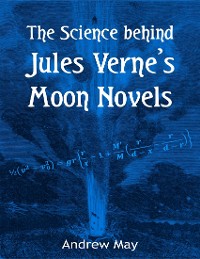 The Science Behind Jules Verne's Moon Novels
Andrew May
3,49 €