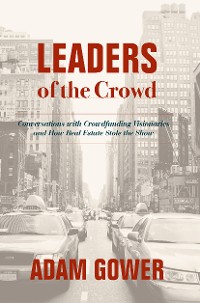 Leaders of the Crowd

Conversations with Crowdfunding Visionaries and How Real Estate Stole the Show

Crowdfunding is nothing new.  In fact, America was built and financed by crowdfunding.  But in 1933 Congress passed the Securities Act, which shut the door on this most democratic means of raising capital and spreading wealth. In 2012, enjoying broad bipartisan support, congress threw the doors open again, passing the JOBS Act (Jumpstart Our Business Startups).  Its intent was to stimulate growth of small businesses and startups, but an unexpected consequence of the Act was that the biggest beneficiary has been the real estate industry.

Researching the origins of the JOBS Act, Dr. Adam Gower conducted a series of conversations with the people who lobbied for and wrote the laws that became the Act.  What he discovered was that at no time had anyone thought that the real estate industry was a relevant constituency.  Perplexed by this disconnect between what had been intended and what had happened, he talked to those who had been the very first real estate people to utilize the JOBS Act.  These pioneers, all moving on parallel tracks, seeded the biggest, most transformational change to the real estate industry in history.

This book uncovers these conversations with the people who created the laws and those who connected the dots to real estate.  It weaves a thread through the labyrinthine processes of government, chronicling how the Act was conceived, formed, and ultimately signed into law, and it reveals how the visionaries who have revolutionized real estate capital formation embarked on their missions to change their industry forever.

Learn how the JOBS Act, never expected to benefit real estate, has transformed the industry, changing the way capital is raised and syndications are formed forever and how an unintended consequence is helping almost everyone in America invest in real estate like never before. 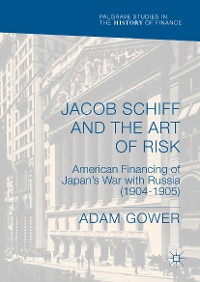 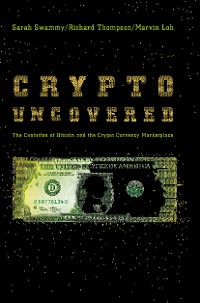 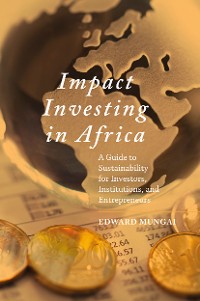 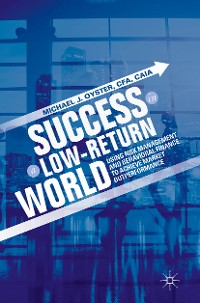 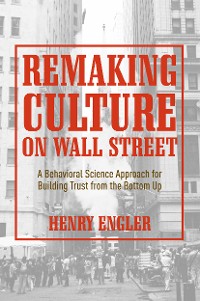 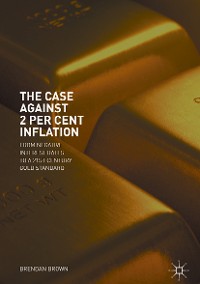 The Case Against 2 Per Cent Inflation
Brendan Brown
35,30 €