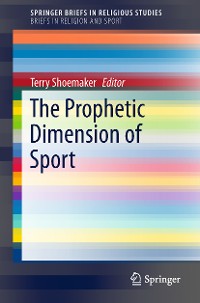 The Prophetic Dimension of Sport

Bringing together leading scholars in the fields of Religion and Sport, this book examines the prophetic dimension of sport, to arrive at a better understanding of the nature of sports in the United States. By detailing and analyzing particular sports, a portrait of sport as an important space for social and political critique emerges.

Sport is indisputably an important cultural phenomenon in the United States. Each year millions attend sporting events, track the statistics and lives of sports stars, collect memorabilia, engage in fantasy sports, and play various sporting games. But increasingly, sport is also a space for public articulations regarding social and political issues within the United States. What are we to make of these particular articulations? What do they tell us about the nature of sport in the United States? How are these social and political critiques formed? Why do sporting voices seem to carry more weight at this moment in history?

Ideally suited for use in undergraduate and graduate courses, this book offers a new way of thinking about the connection between sport and religion in a secularizing society. By analyzing various sports and particular historical moments, the chapters supply a unique example of the relevance of sport as it pertains to social and political critique. 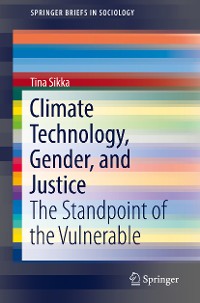 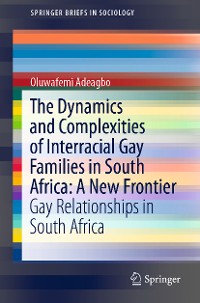 The Dynamics and Complexities of Interracial Gay Families in South Africa: A New Frontier
Oluwafemi Adeagbo
58,84 € 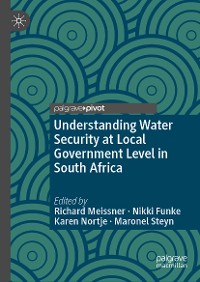 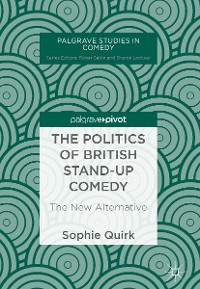 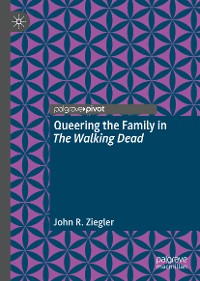 Queering the Family in The Walking Dead
John R. Ziegler
58,84 € 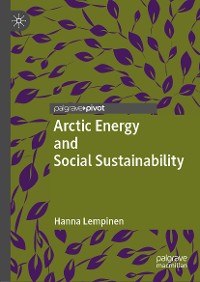 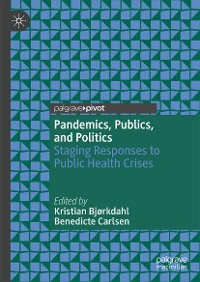 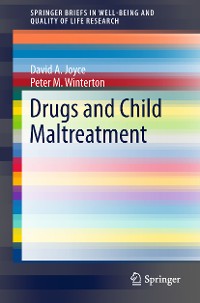 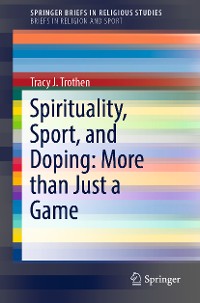 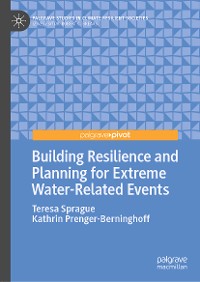 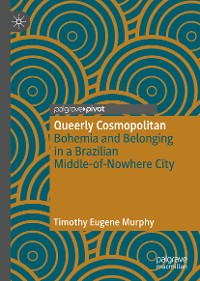 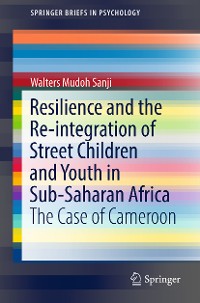 Resilience and the Re-integration of Street Children and Youth in Sub-Saharan Africa
Walters Mudoh Sanji
58,84 € 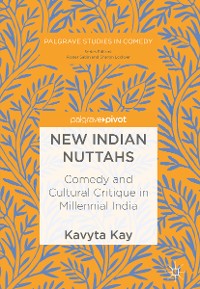 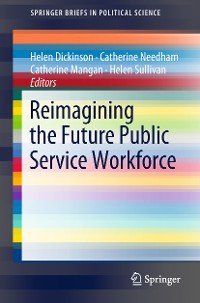 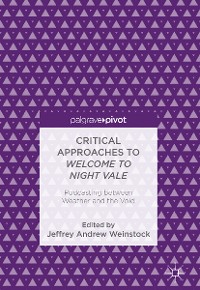 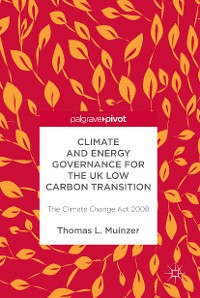 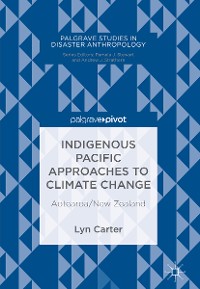 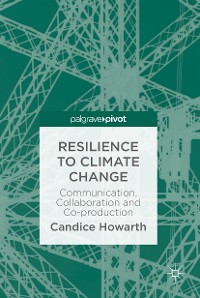 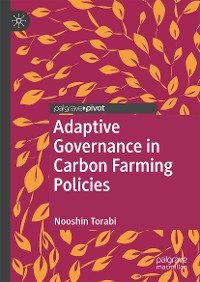 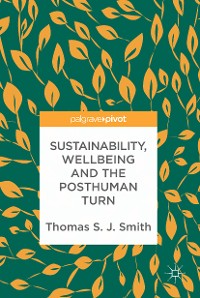 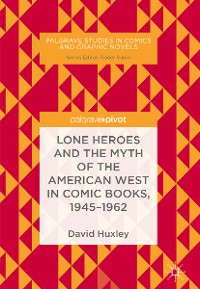 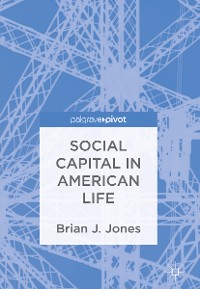 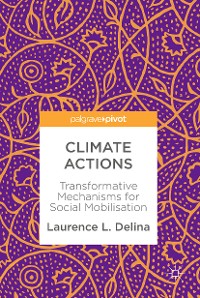 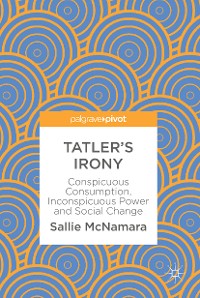 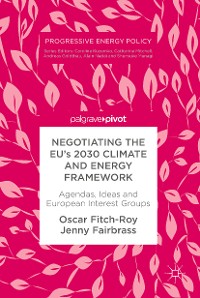